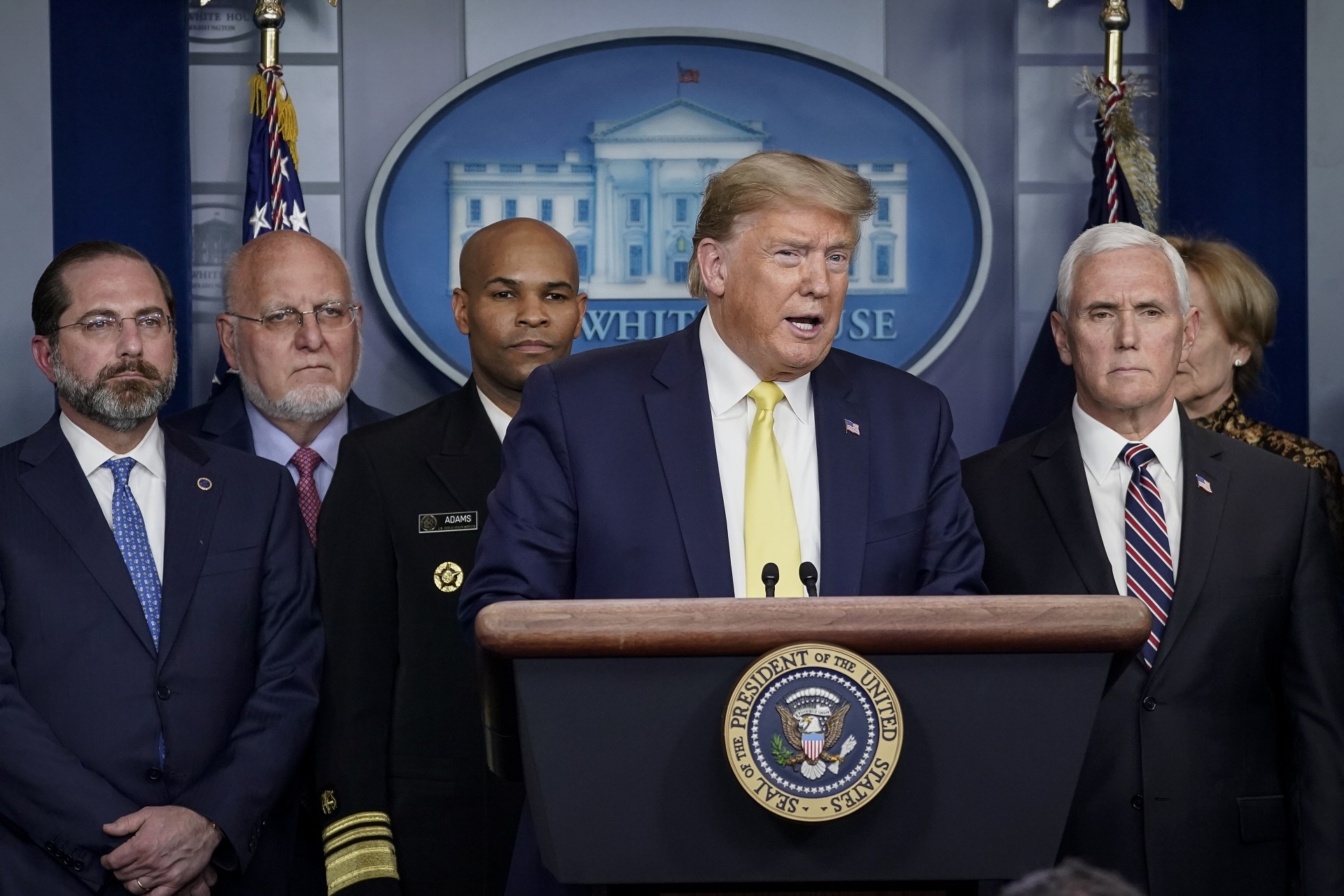 President Donald Trump announced Monday that his administration will meet with members of Congress on Tuesday to discuss a number of economic relief measures aimed at assisting businesses and wage-earners as fears over the coronavirus continue to impact the U.S.

During a press conference, the president said his team was set to meet with Senate Majority Leader Mitch McConnell (R-Ky.) and House Republicans to discuss “a possible payroll tax cut” to provide “very substantial relief” to businesses as the spread of the coronavirus has hurt industry and roiled markets.

The president also said his administration would be working with the Small Business Administration, “Creating loans for small businesses.”

According to CNN, Senate Republicans were “cool” to the idea of such economic stimulus proposals as of Monday afternoon. Sen. John Cornyn called the prospect “premature,” saying, “I usually love tax cuts, but I think it’s a little bit premature again.”

Sen. Kevin Cramer (R-N.D.) told the outlet, “What I don’t want to do is just borrow a bunch of money and throw it out in the street to stimulate spending.”

“Maybe some tax cuts or tax deferral would be in order,” Cramer said, before adding, “But I’m not sure the market’s looking for stimulation into the economy. The market is looking for the coronavirus to be solved.”