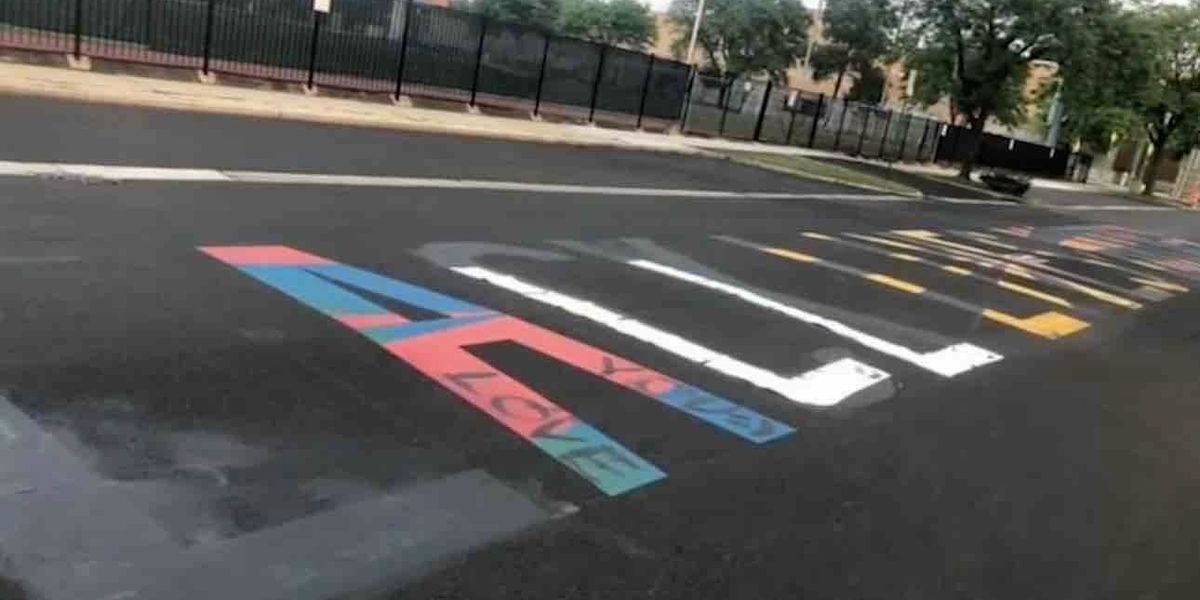 A Black Lives Matter mural in suburban Chicago street was painted over earlier this week to read “All Lives Matter,” WLS-TV reported.

And activists were not pleased.

“If they cannot understand that all lives don’t matter until black lives matter, they did this out of hatred,” activist and mural organizer Cortlyn Kelly told the station.

Crews were working to clean the mural in the village of Oak Park Wednesday morning, WLS noted, and police are investigating. 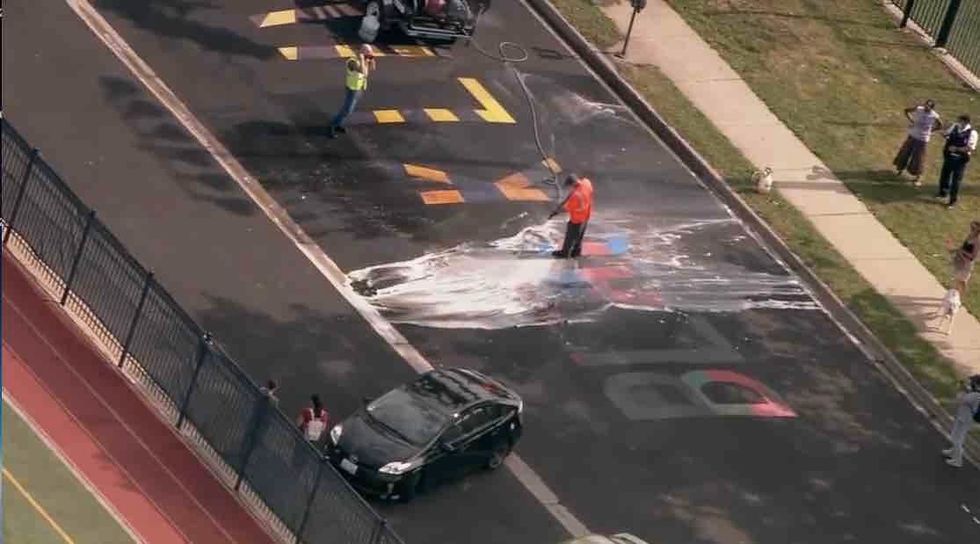 The mural was created over two days in June by about 20 volunteers, the station said, adding that the intent was to make it more colorful than other BLM murals around the country since June is Pride month.

Oak Park resident Cullen Benson approached the Oak Park Area Arts Council with the idea in the wake of George Floyd protests, WLS noted, adding that Benson said the mural “is a piece of history to influence generations to come.”

What else was said?

“The village is a place of inclusion and to have someone come and destroy someone else’s work is disrespectful and disgusting,” resident Yolanda Taylor told WLS.

By Wednesday night the mural was restored and activists added chalk phrases and drawings to underscore the message, WLS said.

The Revolutionary Oak Park Youth Action League also organized a demonstration that attracted about 100 people and continued its call to defund and pull police from schools, the station said. 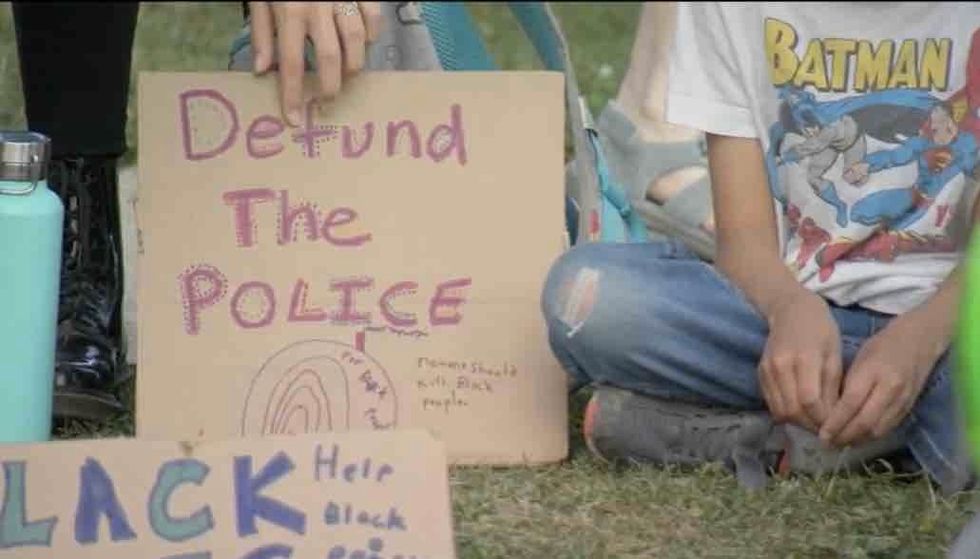 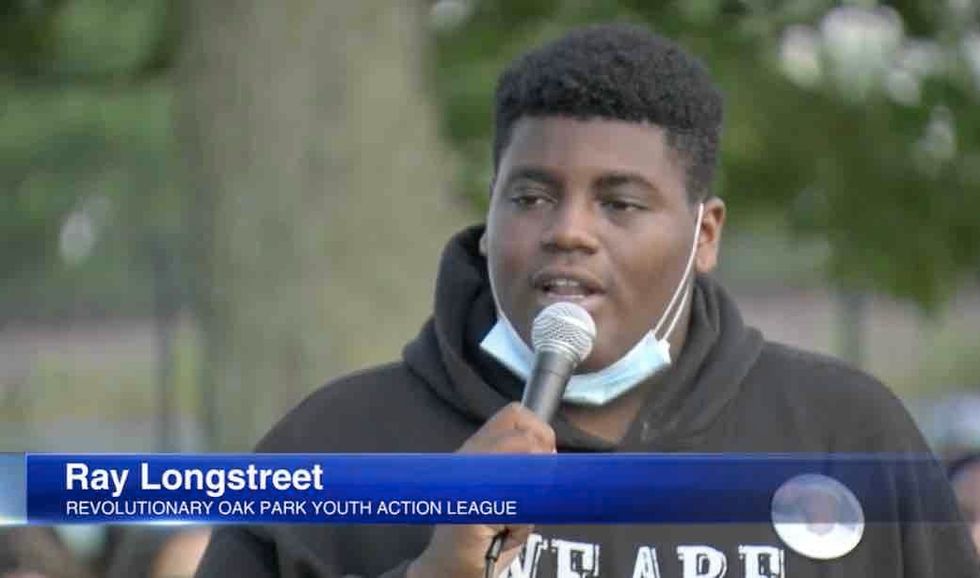 “If you hear Black Lives Matter and immediately your response is to say ‘All Lives Matter,’ [that] says a lot about how you perceive race,” Makayla Pye said, according to WLS.