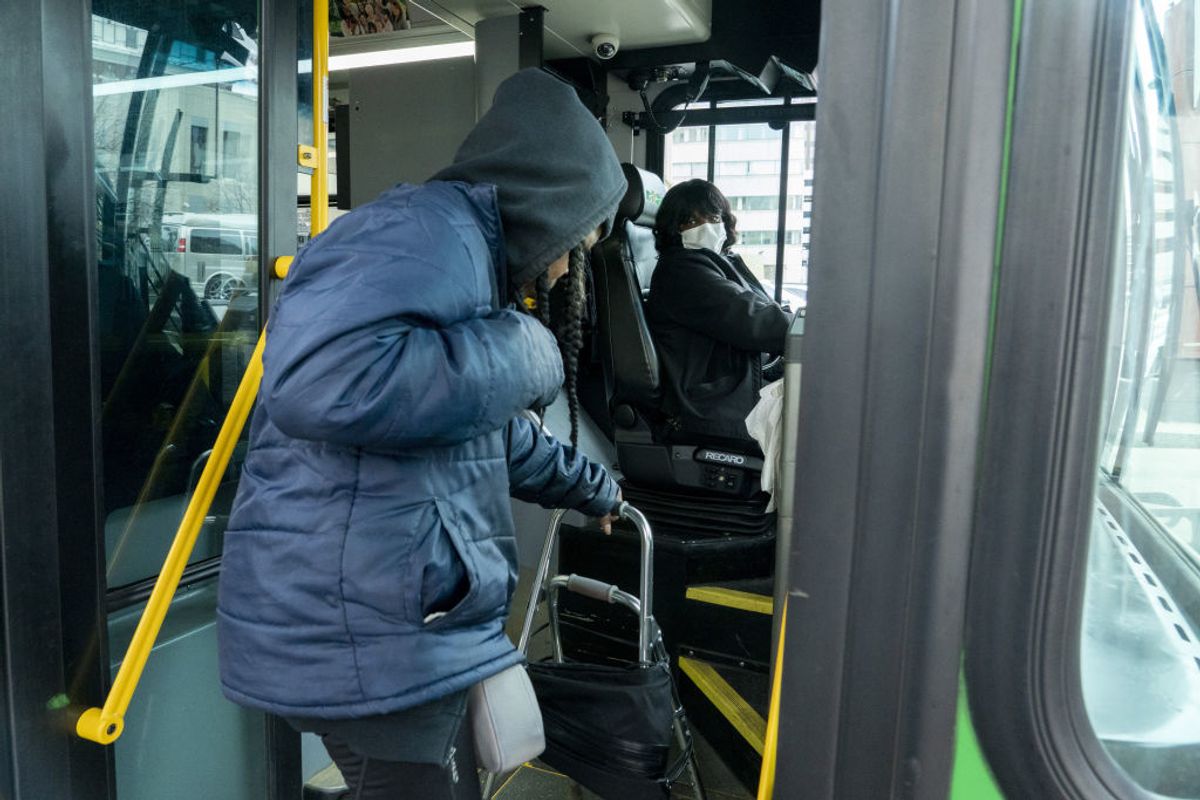 A county in Ohio is encouraging the public to snitch on anyone who is not wearing a face mask by calling a hotline. Cuyahoga County, which includes the city of Cleveland, launched a hotline and a website for Ohioans to report their fellow citizens for not wearing face masks on Friday.

“There’s not enough people in law enforcement throughout the county to track down people, chase them around and figure out who we can go after for not wearing a mask,” Cuyahoga County Executive Armond Budish said on Friday.

Many are fearful that the hotline will be weaponized by Karens to report anyone seen not wearing a face covering.

Once a mask violation complaint is made to the hotline, county officials will contact the person or business to let them know that a complaint has been filed. The complaints will also be forwarded to the Board of Health, and the relevant city or town.

“If the Board of Health determines certain places are continuously ignoring the mask order, the board may reach out to local authorities to address the problem,” Health Commissioner Terry Allan said, according to Cleveland.com.

Anyone who has multiple complaints or is found guilty of “serious non-compliance” could be investigated by the Sheriff’s Department.

Gov. Mike DeWine (R) issued an order making masks mandatory last week, but the mandate only applies to Ohio’s seven counties with the most COVID-19 cases. Violating the mask mandate is a second-degree misdemeanor, which is punishable by up to 90 days in jail, as well as a $750 fine. The mask mandate will be reassessed every week and does not apply to children under the age of 10.

In April, New York City Mayor Bill de Blasio established a hotline for people to rat on each other for not abiding by social distancing guidelines.

Mayor de Blasio boasted it is “easier than ever” to call the authorities on each other for not social distancing.

However, within days of the snitch hotline being established, people inundated the hotline with prank messages.