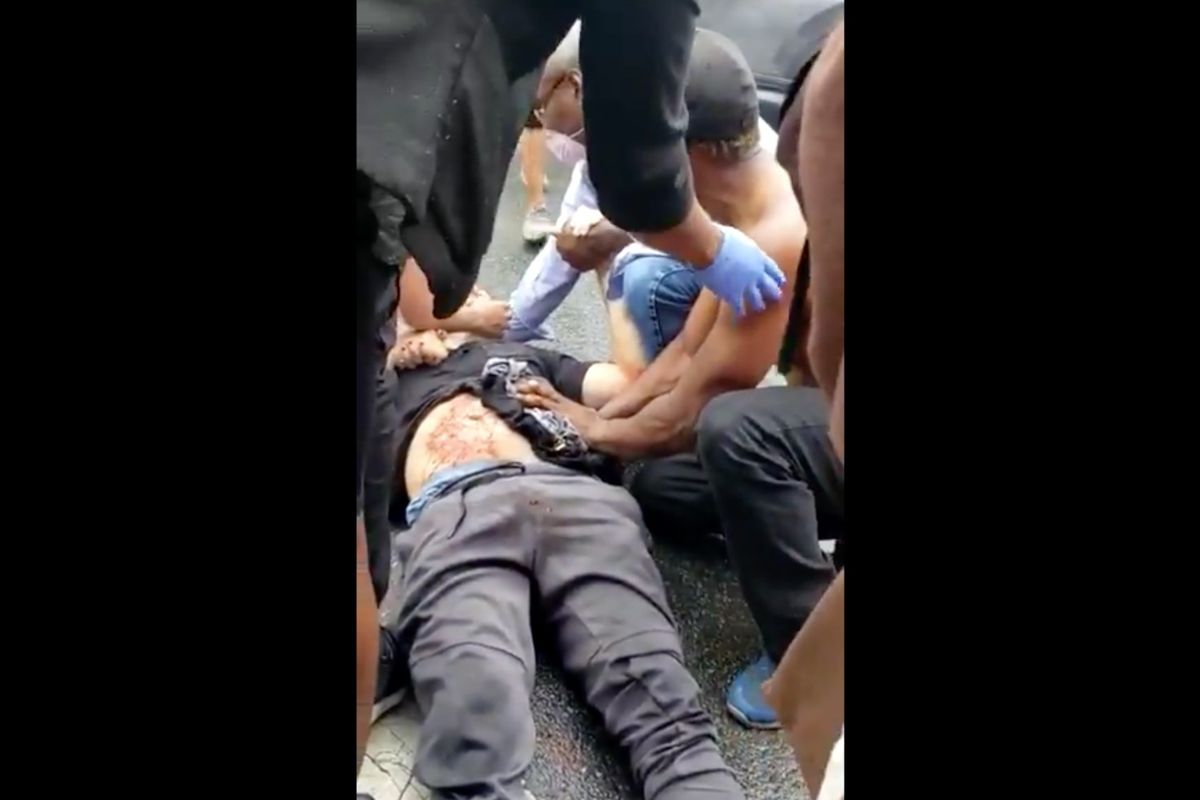 Two men were reportedly shot in broad daylight in the streets of New York City this week.

According to social media user Adam Weiss — who is described as a publicist from New York City and shared the disturbing footage on social media — the incidents took place on the city’s streets on Wednesday.

What is in these videos?

He captioned the video,
writing, “Welcome to the new NYC. Day time shootings mean we have lost control of the city.”

Weiss shared a second video of a second shooting victim, which he
captioned, “Two people were shot, one fatally, in broad daylight on a Brooklyn street Wednesday afternoon. This is thanks to the failed policies and lack of support for police by @NYCMayor. The suspects have not been located.”

He later
added, “We cannot let this be our new normal.”

In one of the videos, what appears to be a male shooting victim can be seen lying on the street with blood smeared over his stomach as concerned bystanders approach.

A second video shows a second male victim lying on the road, grievously wounded, next to an expanding pool of blood.

A third video shows good Samaritans trying to assist the same male victim, who is clearly in dire condition, as he bleeds out on the street.

A male bystander can be heard off-camera repeatedly saying, “Jesus loves you. The God of Israel loves you” as sirens wail in the background.

Earlier in August, Fox News reported that daytime shootings across the city have doubled over the last year.

The report revealed that the city “saw more than double the daytime shootings — those that occurred between 7 a.m. and 7 p.m. — from May 1 through July 31 than it did during the same period last year.” 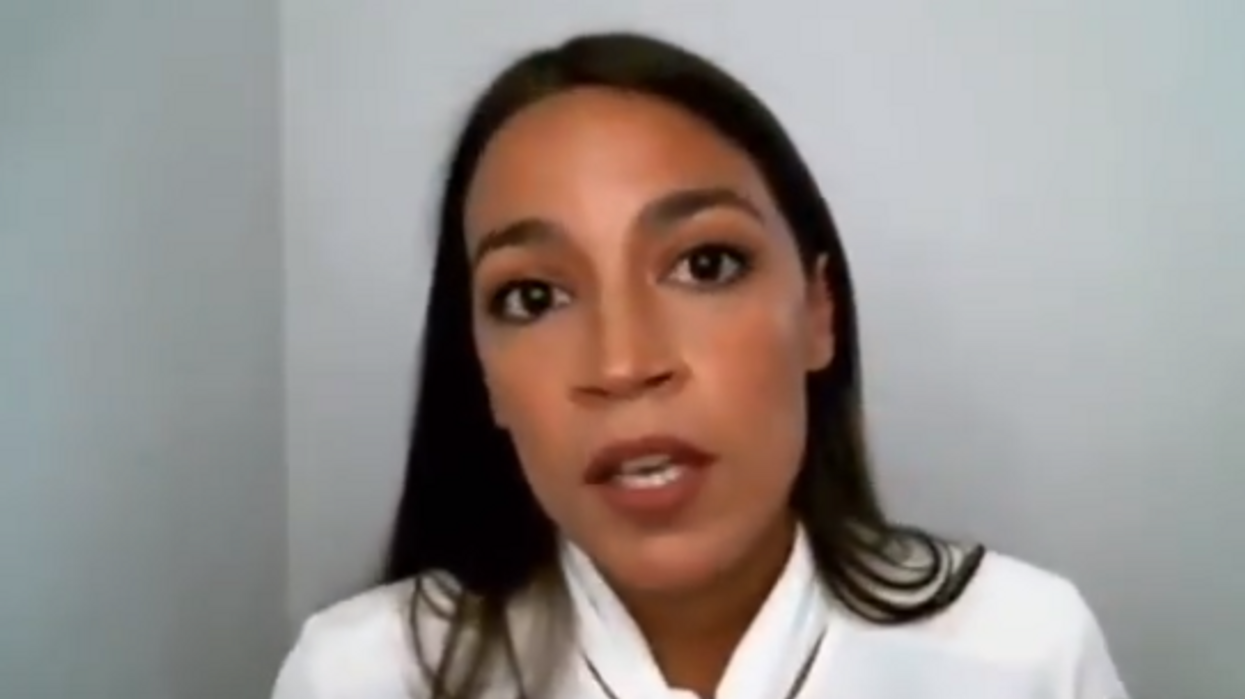 New York City has experienced a surge in violent crime in recent weeks, including a 200% increase in shootings between June 15 and July 2 of this year, compared to the same time in 2019. Over the July 4th holiday weekend, 64 people were shot, and 11 died from their gunshot wounds. In the last four weeks, New York City has seen an increase in shootings compared to last year.

There was one especially heartbreaking shooting caught on video of a father gunned down in broad daylight while walking hand-in-hand with his 6-year-old daughter in the Bronx.

But it isn’t just gun violence troubling the Big Apple. In the past two weeks, there was a grisly knife attack in the subway and a stabbing in Brooklyn.

Following the George Floyd protests against police brutality, the New York Police Department disbanded its plainclothes unit, which has been involved in a disproportionate number of fatal officer-involved shootings.

In early June, NYC Mayor Bill de Blasio announced he is moving “resources from the NYPD to youth and social services as part of our City’s budget.”

On Thursday during a virtual town hall, Ocasio-Cortez talked about the “uptick in crime” in New York City. She pointed out that the cuts to NYPD hasn’t happened yet, and there is still an increase in crime.

AOC proposed some theories for the crime wave, and asked: “Do we think this has to do with the fact that there’s record unemployment in the United States right now?” Ocasio-Cortez continued, “The fact that people are at a level of economic desperation that we have not seen since the Great Recession.”

The Democratic socialist hypothesized that the increase in NYC violence could stem from rent demands and people shoplifting bread.

“Maybe this has to do with the fact that people aren’t paying their rent and are scared to pay their rent,” Ocasio-Cortez said. “And so they go out and they need to feed their child and they don’t have money so you… maybe have to… they’re put in a position… they feel like they either need to shoplift some bread or go hungry that night.”

According to the NYPD crime data, petit larceny, stealing of personal property that has a value less than $1,000, was down 7.5% compared to last year. However, murder was up 27.1% and shooting incidents were up 53.5%.

AOC on increased NYC crime: “Maybe this has to do with the fact that people aren’t paying their rent & are scared t… https://t.co/C1MmEQTwxO