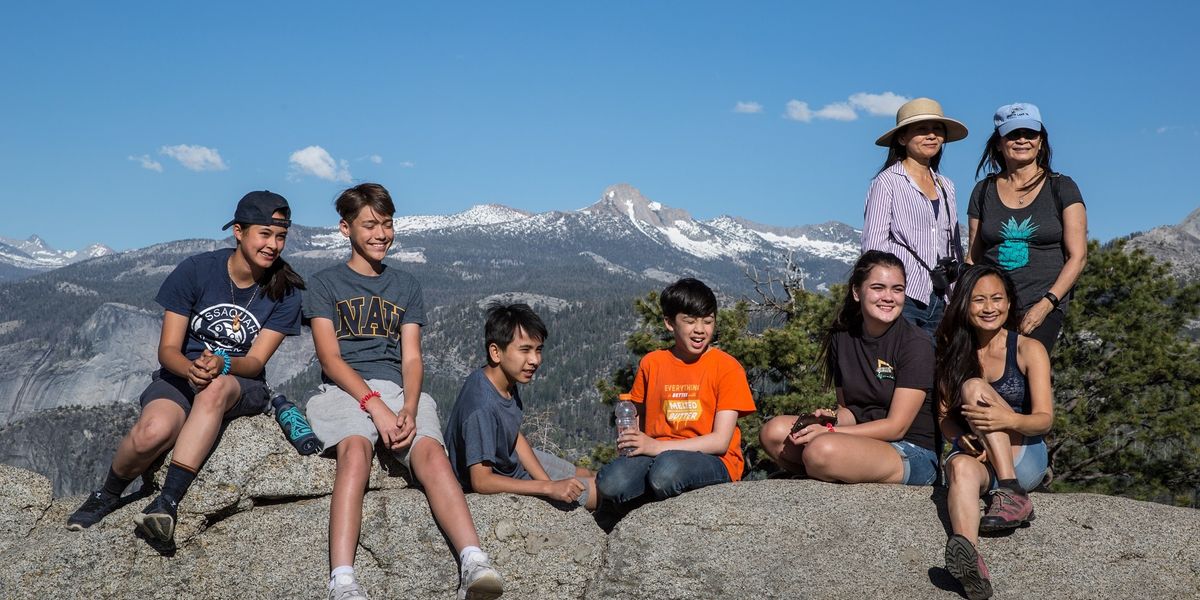 As the U.S. reels from protests and debates over racial injustices, ABC News has thrown out a new concern: visitors to national parks “remain overwhelmingly white.”

The outlet cited government statistics to back up their reporting, but that did not protect them from being mocked on social media for the story.

The article pointed to National Park Service numbers showing that according to the latest 10-year survey, 23% of people who visited the nation’s 419 national parks were people of color, and 77% were white. But “minorities make up 42% of the U.S. population.”

ABC also noted that one study showed “twice as many black and Hispanic Americans said they don’t know what to do in national parks than whites.”

Joel Pannell, associated director of the Sierra Club told ABC, “The outdoors and public lands suffer from the same systemic racism that the rest of our society does.”

But overwhelmingly, people reacting to the article on Twitter were not buying it.

Others argued with the article’s premise, saying they had observed an array of diversity on their trips to national parks. Someone joked, “Those dang racist parks!’

Several people lambasted the article as not being serious journalism. Conservative radio host Dana Loesch tweeted, “Dad on my screen weeping for his son killed by Marxists and flipping ABC out here tweeting ‘iS tHE oUtSIdE rACisT?'”

Dad on my screen weeping for his son killed by Marxists and flipping ABC out here tweeting “iS tHE oUtSIdE rACisT?”… https://t.co/gKvAx27YMh