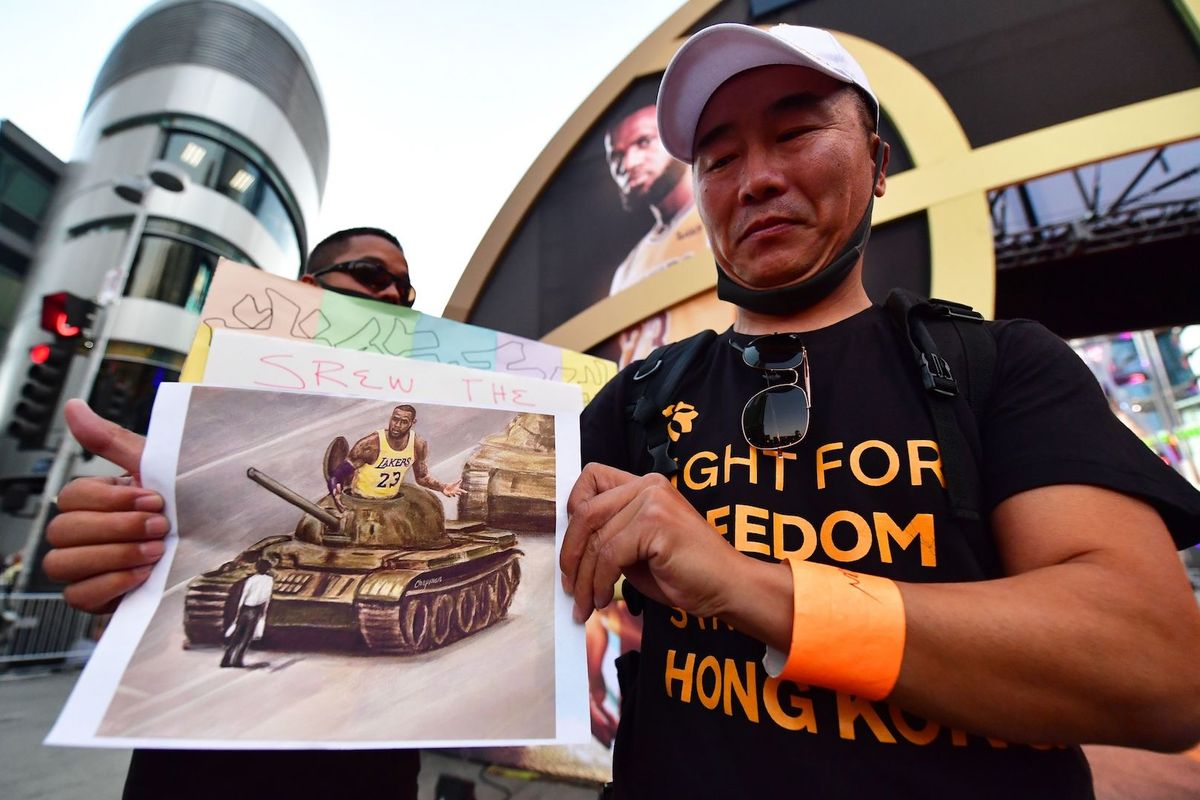 The NBA opened training academies in China, including in the Xinjiang province where more than a million Uighur Muslims are imprisoned, and young players in those academies were physically abused by coaches, ESPN reported.

American coaches who were employed in the NBA’s Chinese academies told ESPN they witnessed numerous instances of coaches physically punishing players, including hitting them in the face with basketballs and kicking them.

The NBA China training program utilized Chinese government-run facilities, with the idea that the league could take advantage of existing infrastructure and have access to the top talent. In reality, the arrangement meant the NBA had very little oversight and authority over how the program was run.

As a result, players were subject to abuse with no consequences for the abusers, and even though the program was supposed to have an educational component, there was evidence that players were rarely, if ever, going to school. Some of the American coaches could not tolerate these conditions, ESPN reported:

One requested and received a transfer after watching Chinese coaches strike teenage players, three sources told ESPN. Another American coach left before the end of his contract because he found the lack of education in the academies unconscionable: “I couldn’t continue to show up every day, looking at these kids and knowing they would end up being taxi drivers,” he said.

NBA Deputy Commissioner Mark Tatum told ESPN that the league had been made aware of some abusive incidents, but that they did what they could “given the limited oversight we had.”

“You can’t have it both ways,” the former employee told ESPN. “… You can’t be over here in February promoting Black History Month and be over in China, where they’re in reeducation camps and all the people that you’re partnering with are hitting kids.”

The NBA says it closed the Xinjiang academy in spring 2019, but two coaches disputed that claim to ESPN and claimed the league was seeking personnel for the academy well into the summer.