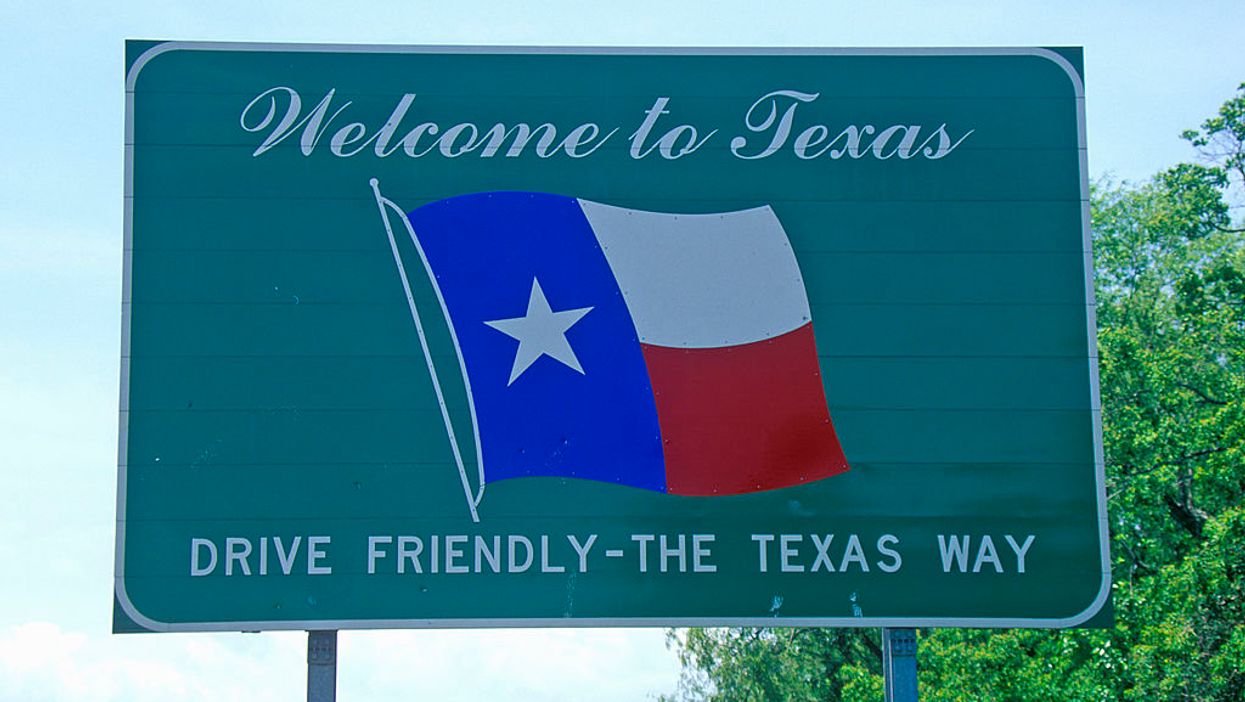 There are stories coming out of people driving great distances to make their voice heard in the 2020 presidential election. A man drove more than 1,200 miles to cast his vote on Election Day after he didn’t receive his mail-in ballot. Jeff Wilson, who works in Los Angeles, made the 19-hour drive to his native home of Texas so that he could vote because of the “gravity of this election.”

Wilson drove from California to Kendall County, Texas, which is about 50 miles north of San Antonio. He departed on Sunday afternoon to make sure he would be there on Election Day. Wilson cast his vote at Boerne City Hall on Tuesday, saying that he felt “gratefulness that we have the right to do this.”

“It was definitely worth the drive,” Wilson told
KCAL-TV. “We as Americans, as Texans, get to call this aspect of the shots.”

Wilson noted that if he can drive across several states to vote, then people have no excuse not to go to their local polling station to vote even if there is a long wait.

“If I’m gonna drive 1,217 miles and sleep in my car for a few hours, I think there aren’t a whole lot of excuses to drive three or four minutes to the polling station and maybe wait a while,” Wilson said.

Wilson claimed that it took about 24 hours to get back home in Texas. He said that he slept in his car in the desert for a “couple hours.” Wilson said that he originally booked a flight from L.A. to El Paso, but decided to drive after he saw that the Texas city was experiencing a surge of COVID-19 cases.

Joe LaMuraglia said he spent over 30 hours in his car so that he could vote after his absentee ballot didn’t arrive in the mail.

Traveling more than 1,000 miles each way, the man occupied the 15-hour drive by listening to music, podcasts, and talking on the phone with friends. On Tuesday morning, LaMuraglia cast his vote in Savannah, where he is registered to vote and owns a home.

“That was a lot of freakin’ effort, but I could not sit this one out,” he said of the 2020 presidential election. “It was just too damn important.”

“I look at voting as an obligation,” LaMuraglia declared. “It’s my job as a citizen.”

Last week, two college students drove from Washington, D.C., to Texas after they never received their mail-in ballots that they previously requested.

Meredith Reilly and her friend Zachary Houdek drove nearly 1,400 miles, from D.C. to Fort Worth, Texas, to cast their votes. They only made one stop in Tennessee to get a few hours of sleep at a motel.

“About a month or so ago, I hadn’t heard anything back, so I checked the website and my request hadn’t been processed,” Reilly told
the Fort Worth Star-Telegram. “My name wasn’t in the system. Nothing.”

“Neither of us were planning on coming home to Texas for Thanksgiving. We were going to stay in the Northeast,” Reilly said. “We just had to make sure our votes counted for the presidential election, as well as down ballot.” 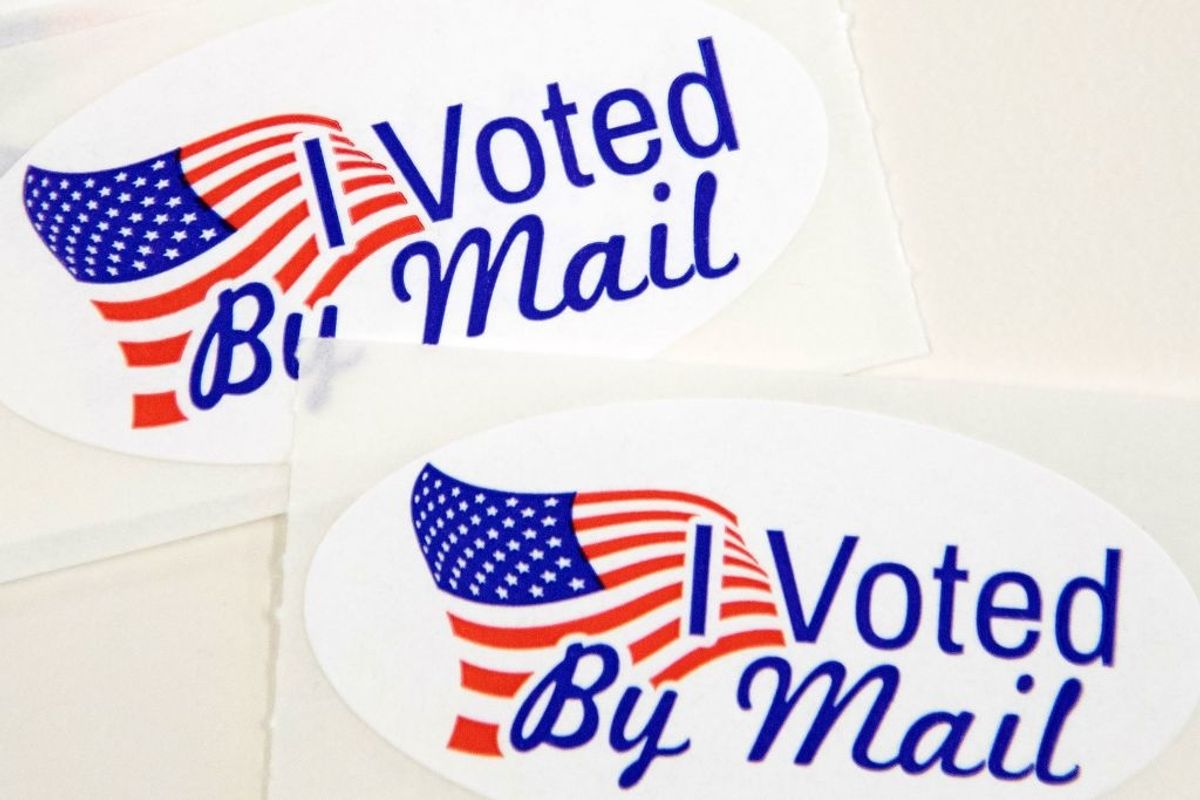 The elections director for Butler County, Pennsylvania says that an unknown number of mail-in ballots, potentially thousands, have been lost by the postal service.

According to KDKA-TV, the county sent about 40,000 ballots to voters but many of those voters report that their ballots never arrived in the mail.

Voters and election officials are confused by the missing ballots. Officials initially believed that there was simply a delay in the postal system.

“At first we thought that maybe it just was a delay in the postal system” due to high volume, Leslie Osche, chair of the Butler County commissioners, told KDKA-TV. “And that could still be the case. But nonetheless, when we realized that, we changed our strategy and now have begun to tell folks that if they haven’t received a ballot, they still have multiple options.”

The Postal Service says it is not aware of any significant delays or issues delivering mail in Butler County.

Voters who did not receive their ballots are encouraged to go to the elections office to vote in person, vote via a provisional ballot at a polling place, or call the elections bureau to have a sheriff’s deputy hand-deliver ballots to those who cannot leave their homes.

According to the Pittsburgh Post-Gazette, only 24% of the nearly 40,000 registered voters who requested mail ballots have returned them to the county.

Pennsylvania, a key swing state in the 2020 presidential election, is expected to receive a record volume of mail-in and absentee ballots because of the coronavirus pandemic. State law prohibits election officials from beginning to count received ballots until 7 a.m. ET on Election Day. Each county in Pennsylvania has a different process for counting ballots and Fox News reports it is likely that all of the absentee ballots won’t be counted by the end of Election Day.