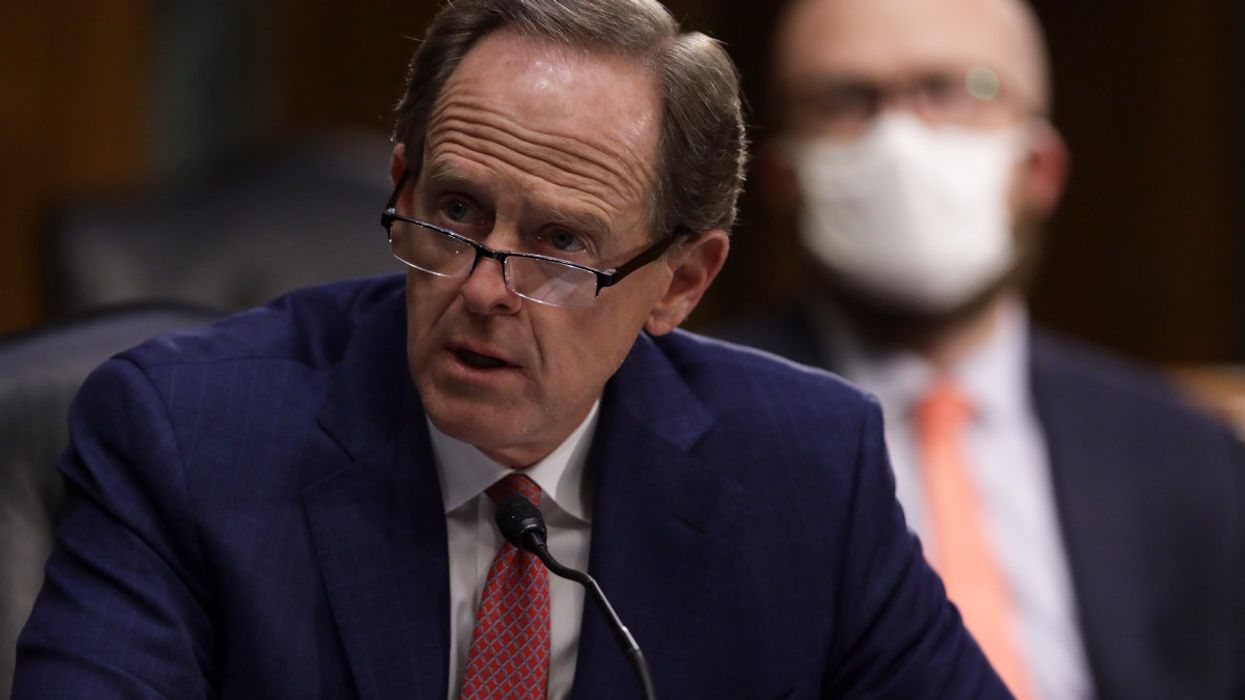 Sen. Pat Toomey (R-Penn.) announced Monday he will not run for reelection in 2022, nor will he run for governor of Pennsylvania that year.

Toomey, the only elected statewide Republican besides judges in Pennsylvania, surprised many who had speculated he would run for governor when Democratic Gov. Tom Wolf’s term ends. Wolf is prohibited by state law from seeking an additional term in the governor’s mansion, leaving an open seat for governor in 2022. Previously, Toomey did not rule out running for governor, but he made clear Monday that is not his intention.

“The decision is consistent with the long-held view I’ve had in support of term limits,” Toomey explained, noting that personally he wants to spend more time with his family. He did not say what he plans to do after leaving the Senate at the end of his term.

“I have no specific plans and I’m not going to spend time or energy thinking about what I’ll do later until a good two years from now because I’ve got a lot of work still ahead of me,” Toomey said.

Toomey was first elected to the U.S. Senate in 2010, during the Tea Party wave election that gave Republicans control of the House of Representatives. He narrowly won reelection in 2016, the same year President Donald Trump won Pennsylvania and the White House over Hillary Clinton. Before running for Senate, Toomey represented Pennsylvania’s 15th Congressional District from 1999 to 2005, serving only three terms because he wanted to honor a campaign promise to abide by self-imposed term limits.

In the Senate, Toomey has served in various committees prioritizing economic policy. Until his term expires in 2022, Toomey said he would like to continue that work, hoping to serve on the Senate Banking Committee to increase opportunities for Americans with lower incomes to invest.

Asked by reporters what his priorities would be for the remainder of his term, Toomey said he’d like to extend certain provisions of the 2017 tax reform package that are set to expire and pursue numerous bilateral free trade agreements with nations allied with the United States.

“I’ve got two years left and my intention is to work as hard as I possibly can. I will have the luxury, in a way, of not having a campaign to manage at the same time. It is my hope that I’ll be the chairman of the Senate Banking Committee because I am hopeful and cautiously optimistic that my Republican colleagues will prevail in a number of tough races and we will be in the majority and I hope to be serving these last two years with President Donald Trump having been reelected.

“I support his campaign, I support his reelection, and I’m looking forward to the great things that he and a Republican-controlled Senate together with a House of whatever political configuration it ends up being, what we can accomplish with the years ahead.”

Toomey said the reasoning behind the timing of his announcement is because he’s been receiving calls from people who wanted to help him run for reelection or run for governor. He wanted to be “candid” with these individuals saying, “I’ve made a decision, it’s not going to change, and so I want to let everybody know.”

Answering another question about Judge Amy Coney Barrett’s nomination to the Supreme Court, Toomey doubled down on his position that the Senate should move ahead with her confirmation, despite concerns over COVID-19.

“It has very, very long been the custom in the United States that when the two organs of government responsible for the Supreme Court, for populating the court, that is to say the president who nominates and the Senate that confirms, when those two institutions are led by the same party then nominees are confirmed whether it’s a presidential [election] year or not,” Toomey said.

“I think it’s likely that we vote prior to the election,” he said, “and I think when we have finished this process we should vote.”