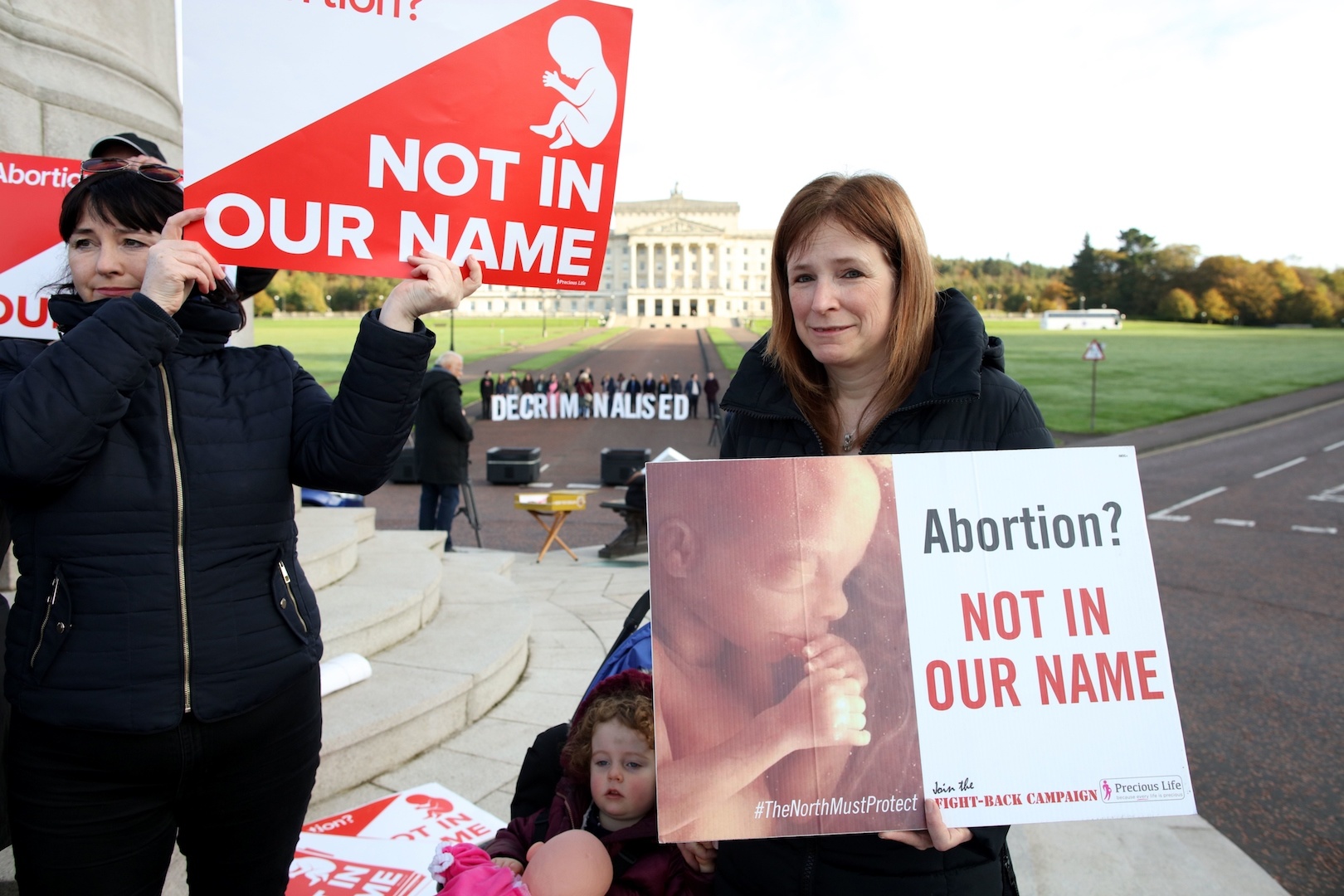 The United Kingdom has changed its policy on home medical abortions more than once over the past month to adjust for the coronavirus pandemic — first allowing home abortions, then denying that they ever intended to make that switch. Now, England has decided to officially allow women to get abortion pills delivered to their homes after a telemedicine appointment, the BBC reported.

Advocates of removing obstacles for women seeking medical abortions say that the previous requirement for women to be seen in-person at a clinic before getting the abortion pills created risk due to the threat of COVID-19, especially for people with underlying health conditions.

The governments of Scotland, Wales, and Northern Ireland are now considering whether to change their policies to allow women to receive abortion pills after telephone or video appointments with physicians. Abortion was decriminalized in Northern Ireland last year, and women from that country often travel to England to obtain abortions.

A member of Parliament from Northern Ireland advocated for home medical abortions by citing an anecdote from pro-abortion organization Alliance for Choice.

All changes to abortion policy in the U.K. are being called “temporary” at this time.

According to the BBC, medical abortions (available during the first trimester) are the most common method among the approximately 180,000 abortions each year in England. It’s a two-pill process. The first pill, mifepristone, blocks the pregnancy hormone progesterone. The result is that the lining of the uterus breaks down, killing the unborn child.

The second pill, misoprostol, causes the uterus to contract, expelling the baby, the embryo, the embryonic sac, and the uterus lining. This can cause heavy bleeding and strong cramps.

Traveling during a pandemic can be dangerous for everyone, including and especially pregnant women. But an abortion is as much a loss of human life as a COVID-19 death is, and there is significant health risk associated with women taking abortion pills at home, potentially alone, after only a telephone conversation with a physician.

As governments around the world enact drastic policy changes with little evaluation or oversight, it will be important to watch in the months to come which allegedly temporary changes end up becoming permanent.