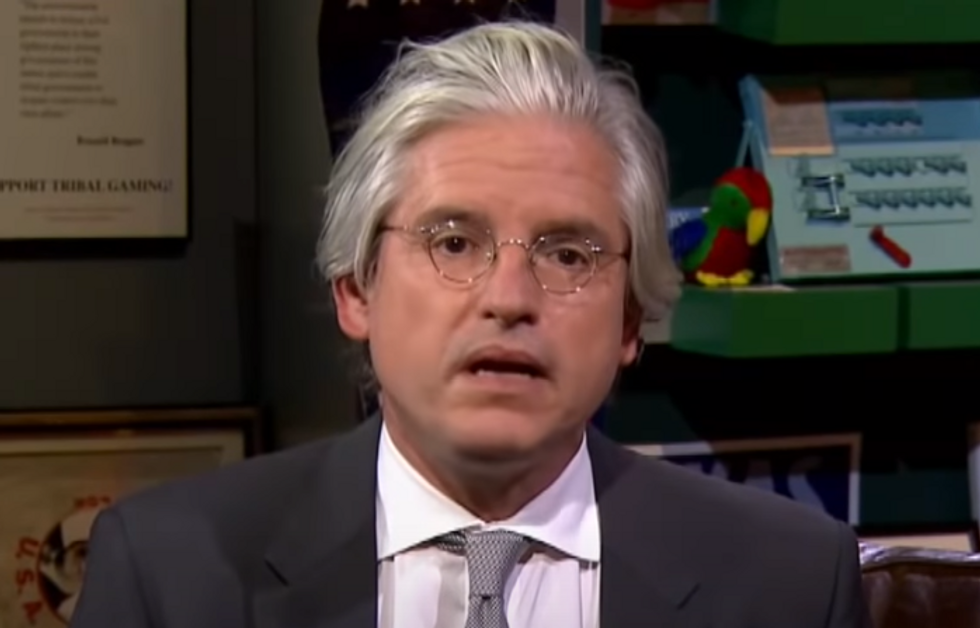 David Brock, who was described by Time magazine as “one of the most influential operatives in the Democratic Party,” is accused of illegally transferring millions of dollars from a nonprofit to a for-profit entity. Brock, the founder of Media Matters for America and a longtime ally of the Clintons, is under investigation for possibly violating tax laws.

Far-left Super PAC American Bridge 21st Century was founded by Brock in 2011, which included the nonprofit group American Bridge Foundation. The AB Foundation is accused of transferring $2.7 million in tax-exempt assets to True Blue Media, a for-profit company owned by Brock that is the parent company of ShareBlue, a for-profit media company now known as The American Independent, according to the Daily Caller.

American Bridge Foundation’s transfers to True Blue Media were disclosed in the nonprofit’s Form 990s filed to the IRS in 2017 and 2018.

Patriots Foundation, a right-leaning government watchdog, alleged that the transactions violated Internal Revenue Service rules that prohibit nonprofit organizations from using tax-exempt resources to pay personal or private expenses of any key figures connected to the nonprofit. The Iowa-based watchdog filed a complaint with the IRS.

“David Brock, a leading left-wing political consultant, raises millions of dollars every year to influence the media, politics, and campaigns,” Craig Robinson, the president of the Patriots Foundation, said. “Behind the scenes, his network of organizations have engaged in very troubling behavior that warrants serious investigation.”

“These complaints we filed provide damning indictment of serious allegations about how his organizations have circumvented rules and exploited the tax-exempt status of the organizations for personal benefit and partisan political purposes, and potentially siphoning millions for improper purposes,” Robinson told The Daily Beast in a statement.

“We’re calling on the IRS to conduct a thorough investigation of Brock’s organizations and to hold them accountable for all violations,” Robinson said.

The complaint stated: “AB21CF appears to have abandoned any attempts at credibly describing itself as a social welfare organization under section 501(c)(4). Instead, it has become singularly focused on one mission, ‘to take on Donald Trump.'”

The document claimed American Bridge 21st Century planned to create “a 47-person war room to take on Donald Trump with a staff of 23 researchers, a communications team of 16.”

American Bridge President Bradley Beychok said the group’s “investment” was authorized by the board of directors. “The investment in True Blue Media, LLC was determined by the Independent Board of Directors to further the mission of AB Foundation,” Beychok told The Daily Beast.

“To remove any potential conflict of interest, David Brock resigned as an officer and a member of the board of directors [of American Bridge] in 2016, before the first investment was made,” Beychok said. “In the interest of transparency, the investments were listed on IRS form 990 as both a grant on Schedule I and on Schedule L. AB Foundation received an industry-standard investment agreement and in turn owns stock in True Blue Media.”

However, the AB Foundation referred to Brock as its chairman as recently as 2018, and Brock currently labels himself as the chairman of American Bridge. 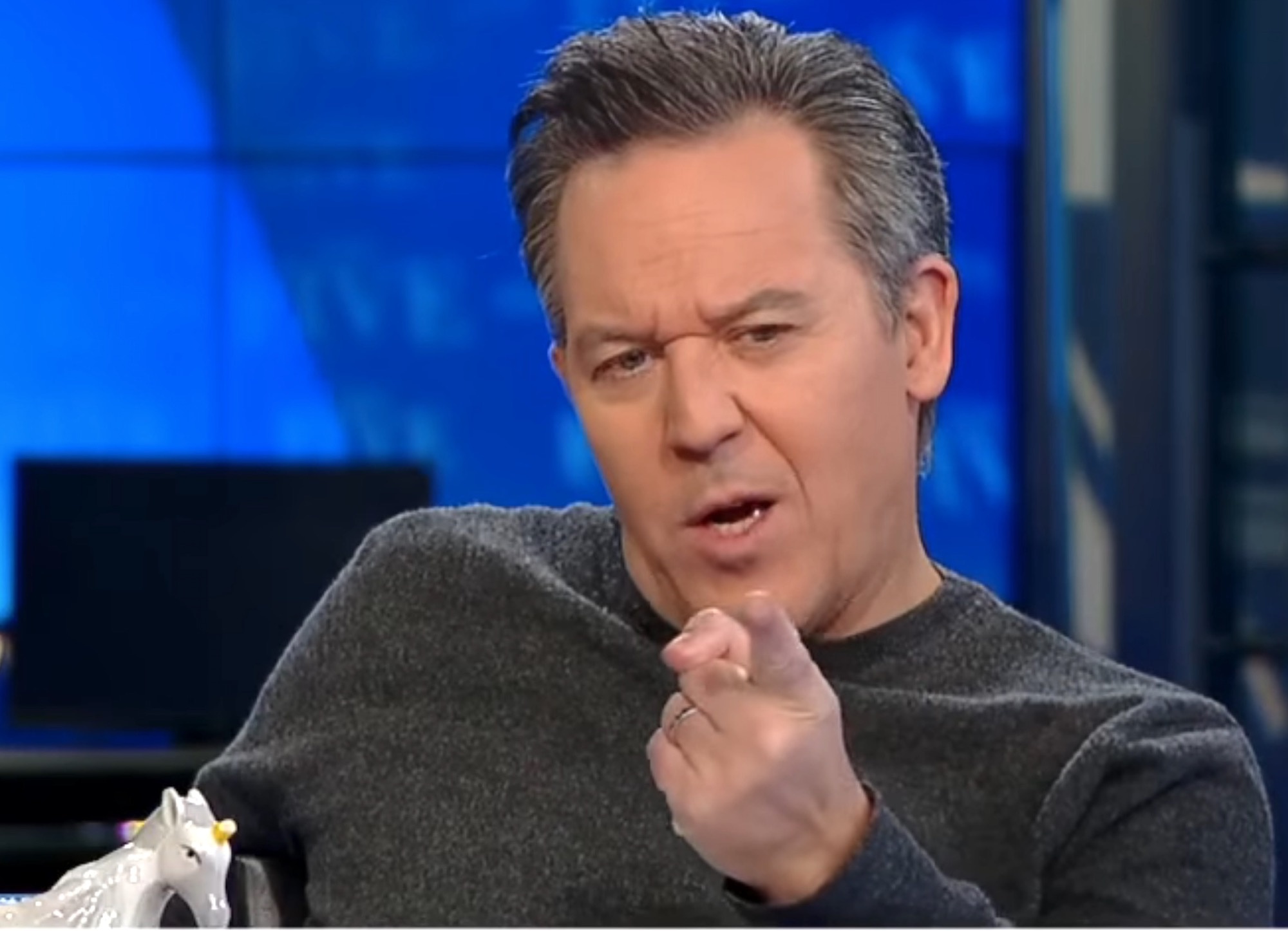 Greg Gutfeld slammed a reported from a liberal media watchdog group for claiming “The Five” on Fox News had ignored the coronavirus and downplayed the threat.

“You called me a liar when there is footage of me showing the importance it was taken. You are a lying scum bag for knowing that fact and denying it. You know you lied. Now be a man and admit it,” tweeted Gutfeld to Andrew Lawrence of Media Matters for America.

You called me a liar when there is footage of me showing the importance it was taken. You are a lying scum bag for knowing that fact and denying it. You know you lied. Now be a man and admit it.
— GregGutfeld (@greggutfeld) March 31, 2020

Gutfeld pointed to a video of his comments from January 28 of “The Five” where he talks about how medical experts are worried about the coronavirus. He was defending President Donald Trump’s decision to restrict air travel from China.

Lawrence relied on two quotes from Gutfeld’s co-host, Jesse Watters, to substantiate his claim against the show. In one quote from March 3, Watters said that he was not worried about the virus.

“You want to know how I really feel about the coronavirus, Juan? If I get it, I’ll beat it,” said Watters in the quote.

“I’m not lying. It’s called the power of positive thinking and I think America needs to wake up to that. I live in Manhattan, I got off work the other night, went straight to the subway. Asian guy sits down to me — mask on. What do I do? Finish the ride, then I go home and I order Chinese food. I’m not afraid of the coronavirus and no one else should be that afraid either,” he adds.

New York City has since become one of the worst hotspots for coronavirus cases and deaths.

Lawrence also quoted Watters admitting on March 16 that he had not taken the social distancing order seriously:

I went to visit my mom this weekend and she made me wear gloves to come inside of her house. She is suspicious that I might have coronavirus. I wore the gloves all afternoon in the house. That’s what it is. I didn’t take the social distancing that seriously Friday, Saturday, and Sunday night, I went out to dinner here in the city. And I woke up this morning I realized that was not the right move. I am no longer going out to dinner. I was trying to help my local restaurants.

Gutfeld demanded a retraction based on the video of his comments on the show from January 28.

“Care to comment. We covered the virus early and often. Retract now,” he tweeted.

Here’s a Gutfeld commentary on the virus from February:


Gutfeld on the media reaction to the coronavirus 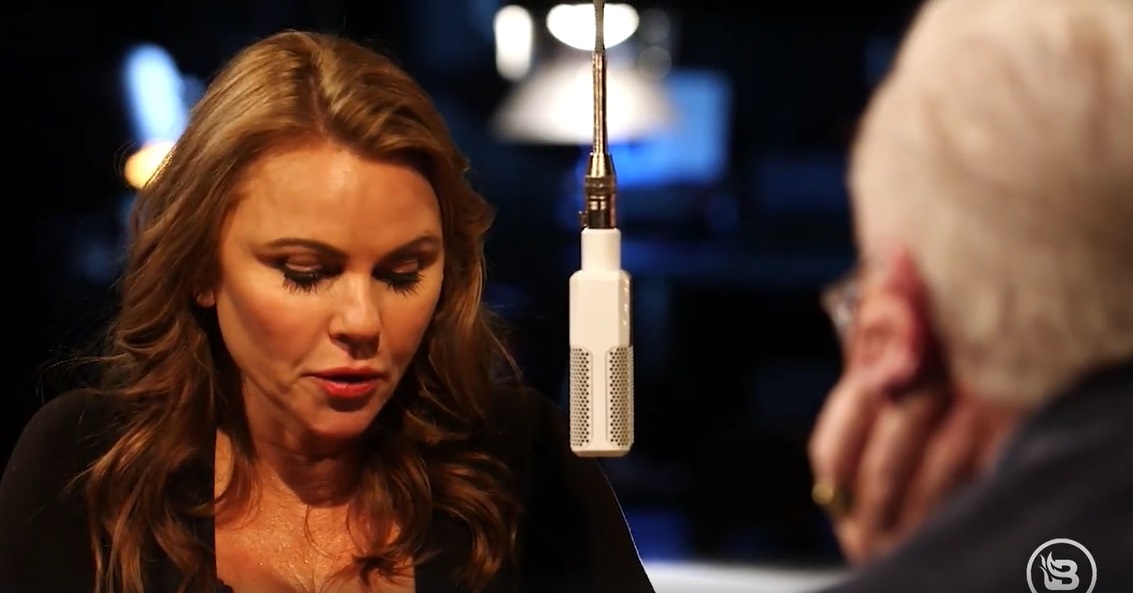 Today’s journalists are expected to fall in line with the media narrative. If they dare to do real journalism — they’d better watch their backs.

South African-born investigative journalist, Lara Logan, has built her career on the front lines of history, and she’s paid a heavier price for truth than most can imagine — targeted and smeared by the media, not to mention the brutal atrocities she’s lived through in the field.

Lara joined Glenn Beck in the studio to talk about her remarkable career reporting from active war zones and everything she’s learned about the left’s media “playbook” for spreading disinformation, launching smear campaigns, and using pressure tactics to promote a radical progressive agenda.

“Go back and look at the documents produced in, I think, 2012 about gun control and how to guide people through that movement and make your case. It literally says, ‘Don’t take on this argument. Don’t take on the Second Amendment … because that doesn’t work. Use the emotional argument. That’s the playbook, and it’s the playbook across all different platforms,” Lara told Glenn. “I can prove this isn’t a conspiracy because those documents exist.”

Watch the video clip below for more details:

Use code GLENN to save $10 off one year of your subscription.