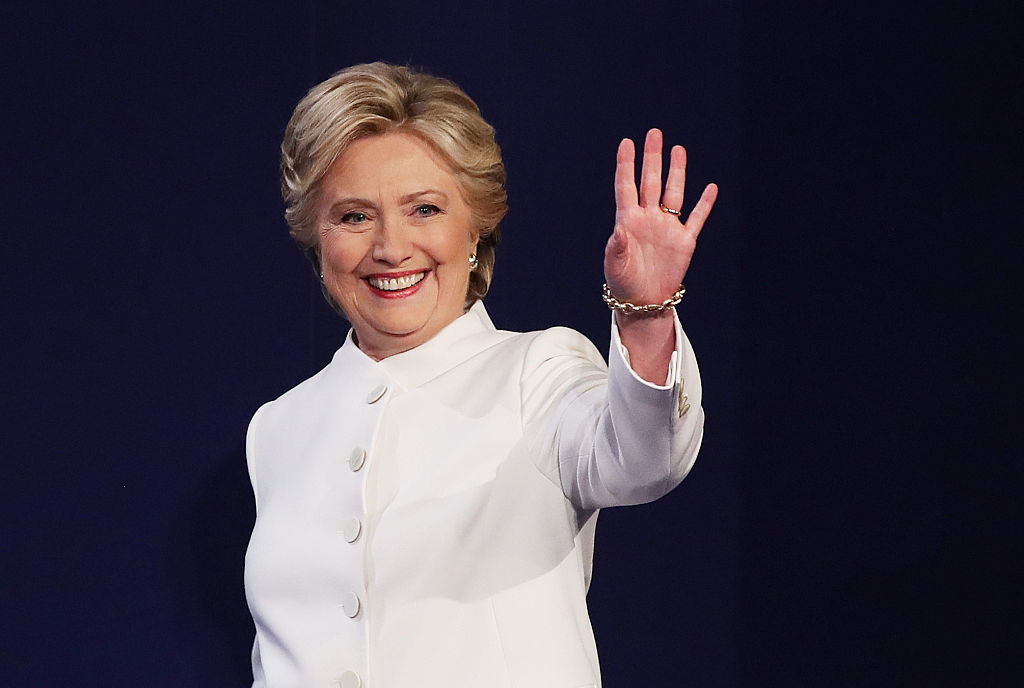 Hillary Clinton could find herself on the Democratic Party’s ticket in 2020 — only this time as the vice presidential nominee.

According to Bloomberg campaign sources who spoke with Drudge, internal polling “found the Bloomberg-Clinton combination would be formidable force.”

Matt Drudge, the website’s founder, tweeted, “Bloomberg himself would go as far as to change his official residence from NY to homes he owns in CO or FL, since electoral college makes it hard for a POTUS and VPOTUS to be from same state.

The question then becomes: Would Clinton accept a vice presidential nod?

The former secretary of state told Ellen DeGeneres last week that she will “never say never,” but predicted that “it’s never going to happen.”

Despite his late entry to the 2020 Democratic race, Bloomberg has soared to third place overall in the race for the Democratic nomination, according to RealClearPolitics, with a polling average of 14.2 percent. He now only trails Sen. Bernie Sanders and Joe Biden.

“We are focused on the primary and the debate, not VP speculation,” Schechter told the Daily Mail.