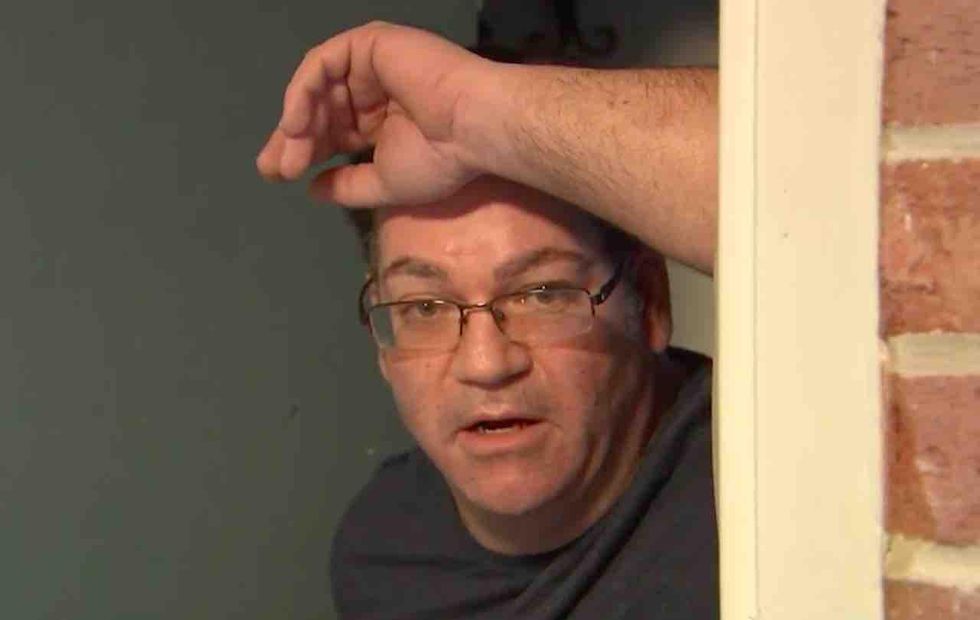 Marc Schack of Shady Grove Middle School in Gaithersburg told the magazine Wednesday morning he didn’t know his actions had been captured on video until a local reporter asked him about the incident.

“I thought I was logged out when class was over,” he told the magazine. “I had no clue that Zoom was still on. Why would I do that? That’s my job. My career. … I mean, that’s just crazy behavior.”

Schack told the magazine he’s worked for Montgomery County Public Schools for 21 years and that “it was just a mistake on my part. I’m only human. It was my bad.”

He added to the magazine that the district called him Monday to say he was being placed on administrative leave but didn’t mention the video to him — but did tell him they had “misplaced his background check file.”

“Maybe they were looking to see if I had any criminal misbehavior or anything like that,” he told the magazine.

Schack told the magazine he wasn’t aware of the video until Wednesday.

He added to the magazine that he never meant harm to his students: “You gotta believe me on that … I thought I was in the privacy of my own home. I had no clue.”

What did officials have to say?

Principal Alana Murray said in a letter to parents that a staff member was seen onscreen in a breakout room “engaged in inappropriate behavior” and that the incident is under investigation, the station said.

A district spokeswoman said the employee in question was placed on paid administrative leave while the district investigates, the magazine reported, citing Bethesda Beat.

Montgomery County police have “been made aware of a video by MCPS, and we’re investigating,” a police spokesman said Wednesday morning, the magazine added.

“It was not directed toward the kids,” Schack told WTTG in an on-camera interview. “I had no clue that I was online. I’m not, like, a deviant, and I wouldn’t do something to jeopardize my career …” 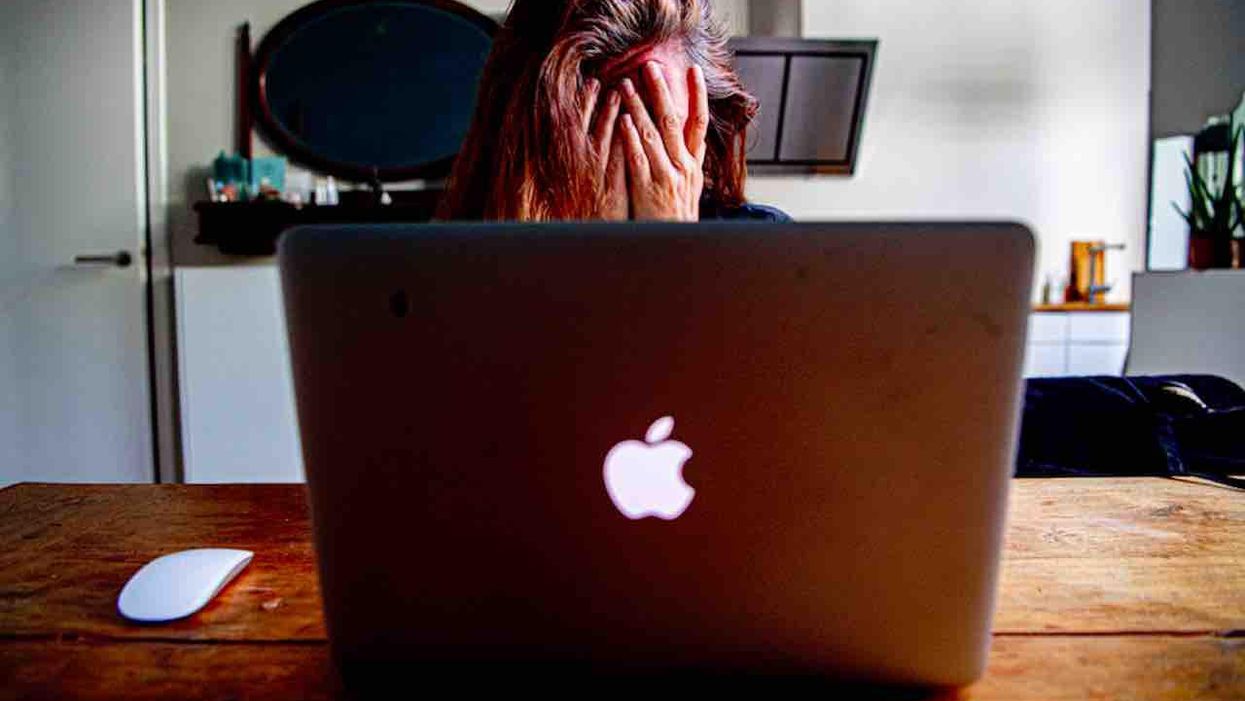 The unnamed teacher works at Tottenville High School, and the incident occurred during a Google Meet call, sources added to the paper.

The New York City Police Department confirmed it was investigating a Monday complaint from the school but revealed no details, the Daily News said. “The investigation is active and ongoing at this time,” a police spokeswoman told the paper Tuesday night.

It wasn’t clear if the teacher intentionally exposed himself or if the video call involved students, the Daily News added.

What did education officials have to say?

“This extremely disturbing alleged behavior has absolutely no place in our schools and was immediately reported to the NYPD,” city Department of Education spokeswoman Danielle Filson noted to the paper. “The teacher was immediately reassigned away from students pending the outcome of an investigation.”

After first being suspended, Toobin was fired in November from the New Yorker, where he’d been a longtime staff writer, following an investigation into the accusations.

“I made an embarrassingly stupid mistake, believing I was off-camera,” Toobin told Vice. “I apologize to my wife, family, friends and co-workers.”

Toobin added to the outlet, “I believed I was not visible on Zoom. I thought no one on the Zoom call could see me. I thought I had muted the Zoom video.”

Toobin remains chief legal analyst at CNN, and the network released a statement when the New Yorker scandal first broke: “Jeff Toobin has asked for some time off while he deals with a personal issue, which we have granted.”

But when Fox News asked CNN for an update on Toobin’s status on Nov. 19 — a week after he was fired from the New Yorker — the network didn’t immediately respond.