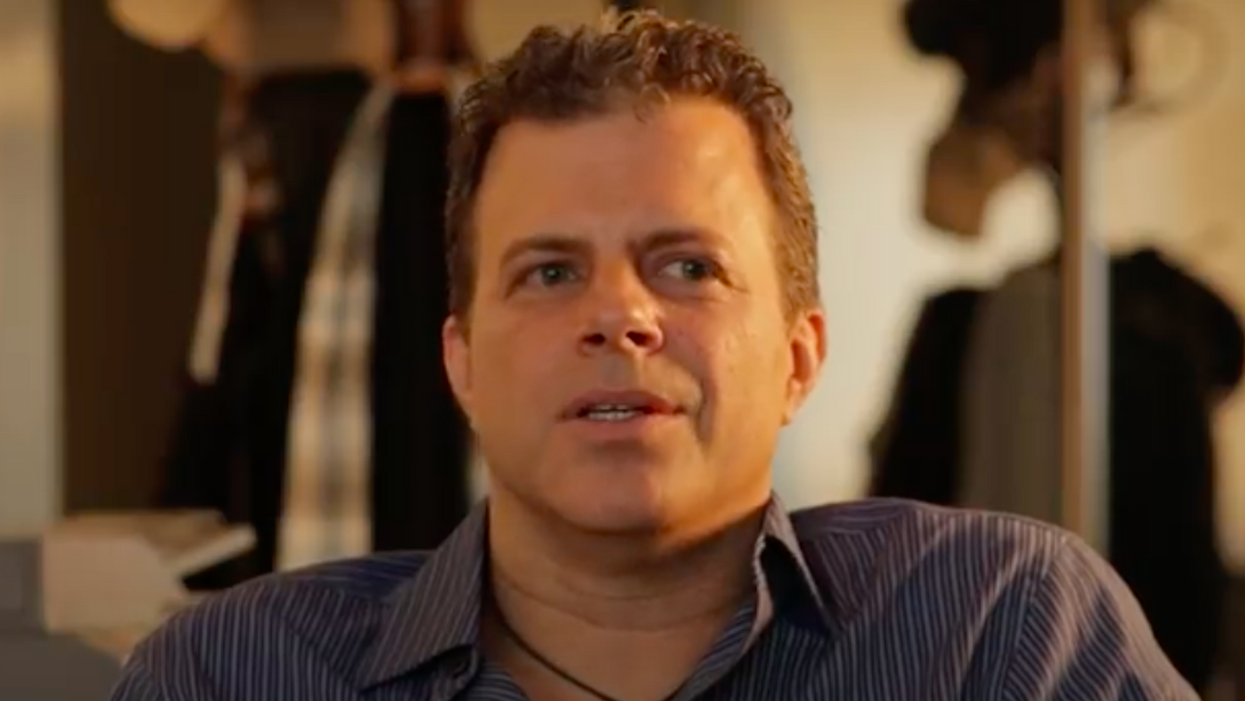 Attorney Marc Angelucci, known for his work on behalf of men’s rights, was shot and killed outside his California home Saturday, according to the Palm Springs Desert Sun.

Angelucci, who was 52 years old, was found shot at around 4 p.m. in Cedarpines Park, a mountain community in San Bernardino County. No arrests have been made, and police are seeking information from the public on the shooting.

The late attorney is perhaps most widely known for his men’s rights advocacy, highlighted in the 2016 documentary “The Red Pill” by Cassie Jaye.


Why Don’t We Hear About Men’s Rights? | Marc Angelucci #RPRF

“The more I got to know him, the more I realized he was truly an angel on Earth who only had goodness in his heart, was always honorable in the work he did, and he was really the one person that could truly enact legal change on state and federal levels on behalf of men and boys,” Jaye wrote in a statement about Angelucci’s death on her website. “He won so many cases that few would be willing to touch and fewer would be willing to do pro bono, but he did it because it was the right thing to do.”

Angelucci was the vice president of the National Coalition for Men and the president and founder of the group’s Los Angeles chapter. He was still active in fighting for men’s rights in the legal system when he died. From the Desert Sun:

The group, which said Angelucci was killed at his home, said Angelucci had recently won an equal protection case against the Selective Service Administration overturning male-only draft registration. He previously won a case in California, Woods. V. Horton, that held it is unconstitutional to exclude male victims of domestic violence from state funding for victim services.

“Marc was an unbelievably generous man, living on a shoestring despite some personal health challenges so he could donate many millions of dollars of his time to mostly voluntary legal work on behalf of men’s rights and the genuine gender equality that is so badly needed in this country and this world,” the National Coalition for Men said in a statement.