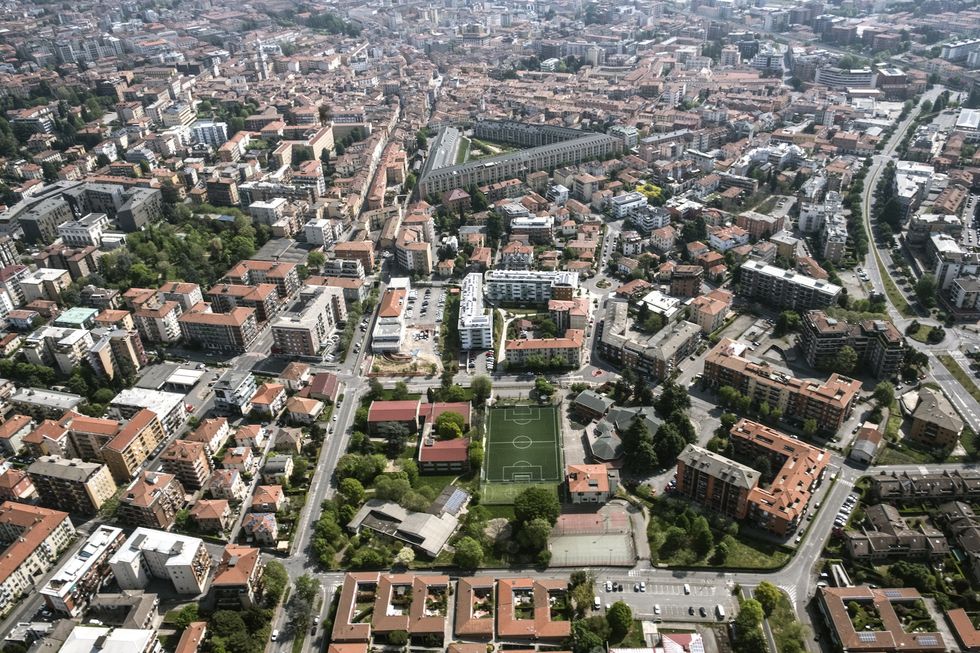 A couple from Europe set sail across the Atlantic Ocean in February, finally setting out to accomplish a goal they’d had in mind when they quit their jobs in 2017 — sailing around the world. And while they were totally disconnected from the outside world, the coronavirus pandemic changed everything, the Daily Mail reported.

When they left the Canary Islands to travel 3,000 miles to St. Vincent, COVID-19 was mostly just a problem in China. Some cases had popped up in other countries, but even on the last day of February, there were only eight reported deaths in Italy, which went on to suffer through a brutal March because of the virus.

They left their loved ones with a specific request.

“We told our shore contacts we didn’t want to hear any bad news, which was a difficult job as it was pretty bad news,” said Elena Manighetti, who was traveling with Ryan Osborne. Manighetti is from Lombardy, Italy, and Osborne is from Manchester in the United Kingdom.

They were at sea for 25 days, and didn’t learn how bad things had gotten until they tried to dock in the Caribbean and were not allowed to do so. They were able to stop in St. Vincent, with their journey on hold because there are few places they would be allowed to stop.

Manighetti found out that her family was safe, although they had been on lockdown for weeks. She also learned that a number of people she knew from her hometown had died of COVID-19. It was a surprise because of their perception of the virus when they started their voyage.

“In February we’d heard there was a virus in China, but with the limited information we had we figured by the time we got to the Caribbean in 25 days it would all be over,” Manighetti said.

The couple’s unintentional quarantine may have allowed them to miss the worst of the pandemic, and now some countries in Europe, even Italy, are exploring plans to reopen as the rate of increase of cases and deaths has flattened.