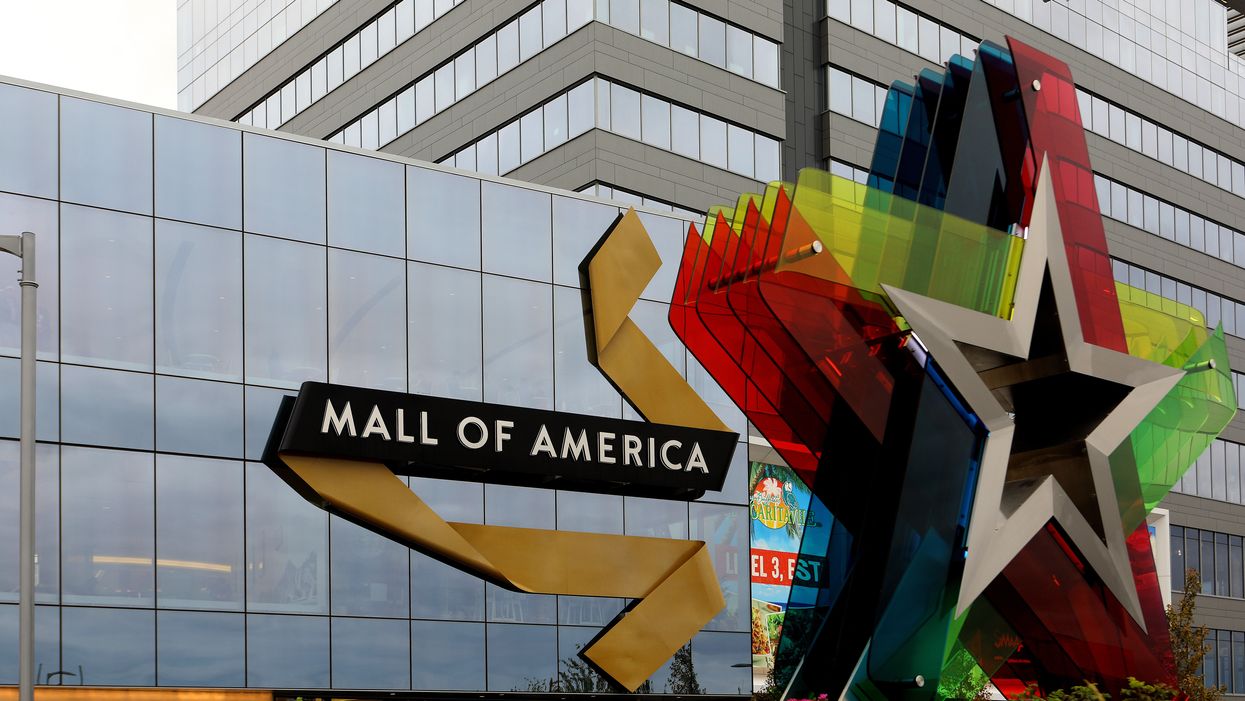 The Mall of America in Bloomington, Minnesota, is providing free store space to some retailers who were impacted by riots across the city as well as by the COVID-19 pandemic, according to a Star Tribune report on Tuesday.

The outlet reports that the mall is offering up free, temporary retail space for 17 women- and minority-owned shops that have been impacted by rioting or the coronavirus pandemic.

The spaces will remain free for the 17 businesses for at least six months.

One store owner who will benefit from the new program is Spencer Puckett, who said he was forced to close his south Minneapolis store “several times this year” because of the riots spurred on by the police killing of George Floyd on May 25.

Puckett said that the offer is a “great opportunity.”

“I didn’t expect for [the Mall of America] to do this,” Puckett added.

“There are so many larger stores that are well known in the Mall of America,” she said. “To give 17 vendors the opportunity to be on that same platform — and it’s free — it’s the biggest opportunity ever.”

Starting Thursday, Puckett’s business — along with 16 others — will be set to occupy a 5,000 square-foot space previously occupied by an apparel store.

Jill Renslow, Mall of America’s executive vice president of business development and marketing, told the outlet, “We recognize these businesses have [gone] through a tremendous amount of hardship, whether they were directly impacted physically from the arson or the looting destruction that was taking place or just the sense of lost business.”

According to the outlet, the mall began scouting areas impacted by rioting and the coronavirus to determine how it could “partner with small businesses hurt by the civil unrest that erupted after the Memorial Day killing of George Floyd.”

Fox Business reported that the retail space “will include a variety of stores ranging from apparel to accessories to food and beverage to personal care and family gifts.”

“One of the stores relocating to the space, Urban 29, had a two-year run before being decimated by riots,” the outlet added.

“Back in May, my storefront was destroyed in the riots,” store owner of Joyce Sanders told the outlet. “It was looted and set on fire. I lost everything.”

In a statement to Fox Business, Renslow said: