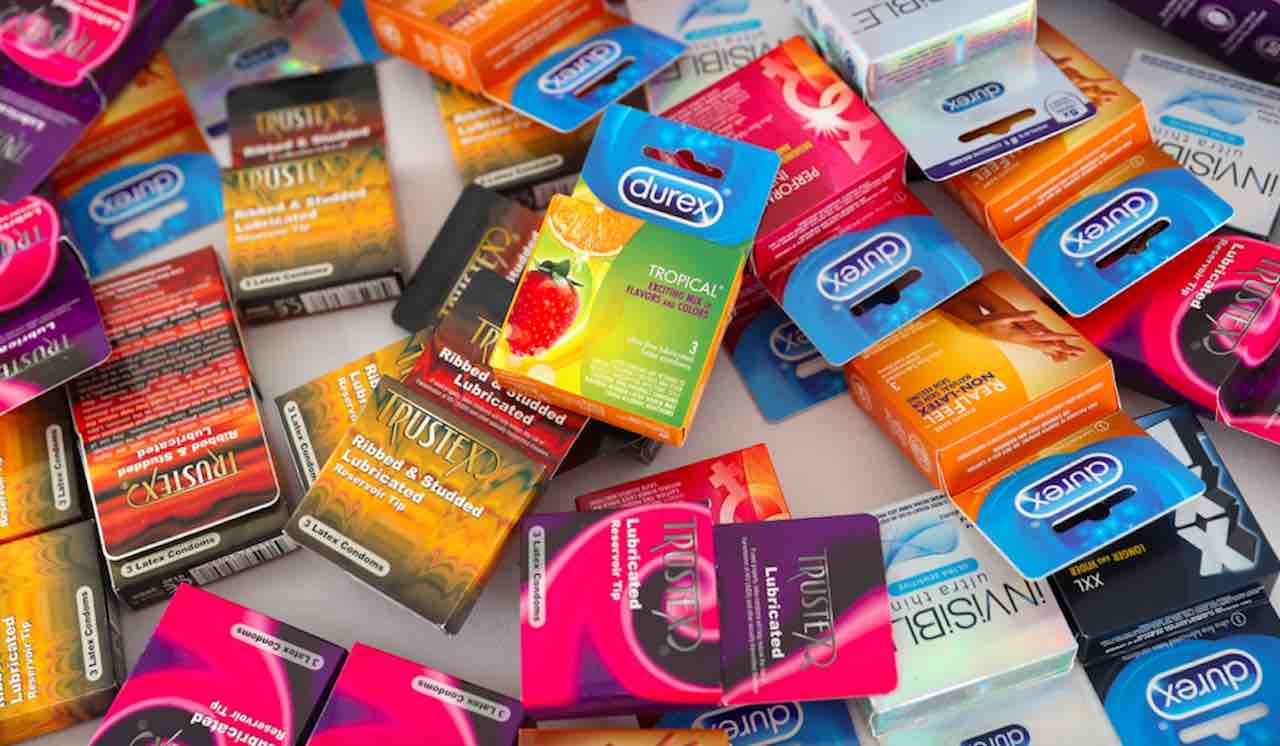 The world’s biggest condom producer said a global shortage is looking likely since the coronavirus forced a halt in production, Reuters reported.

Malaysia’s Karex Bhd makes one in every five condoms globally — and hasn’t produced a single condom in its three Malaysian factories over the past 10 days since the country’s government imposed a lockdown to slow the spread of the pandemic, the outlet noted.

That’s already a shortfall of 100 million condoms supplied to state health care systems such as Britain’s NHS or distributed by aid programs such as the UN Population Fund, Reuters added.

“We are going to see a global shortage of condoms everywhere, which is going to be scary,” Karex Chief Executive Goh Miah Kiat told the outlet this week. “My concern is that for a lot of humanitarian programs deep down in Africa, the shortage will not just be two weeks or a month. That shortage can run into months.”

Malaysia is Southeast Asia’s worst affected country, with 2,161 coronavirus infections and 26 deaths. The lockdown is due to remain in place at least until April 14.

The other major condom-producing countries are China, where the coronavirus originated and led to widespread factory shutdowns, and India and Thailand, which are seeing infections spiking only now.

Makers of other critical items like medical gloves have also faced hiccups in their operations in Malaysia.

Goh said Karex was asking the government for an exemption to operate under specific conditions, as Malaysia is allowing essential businesses to run with half of their workforce, the outlet reported.

“The good thing is that the demand for condoms is still very strong because like it or not, it’s still an essential to have,” Goh added to Reuters. “Given that at this point in time people are probably not planning to have children. It’s not the time, with so much uncertainty.”