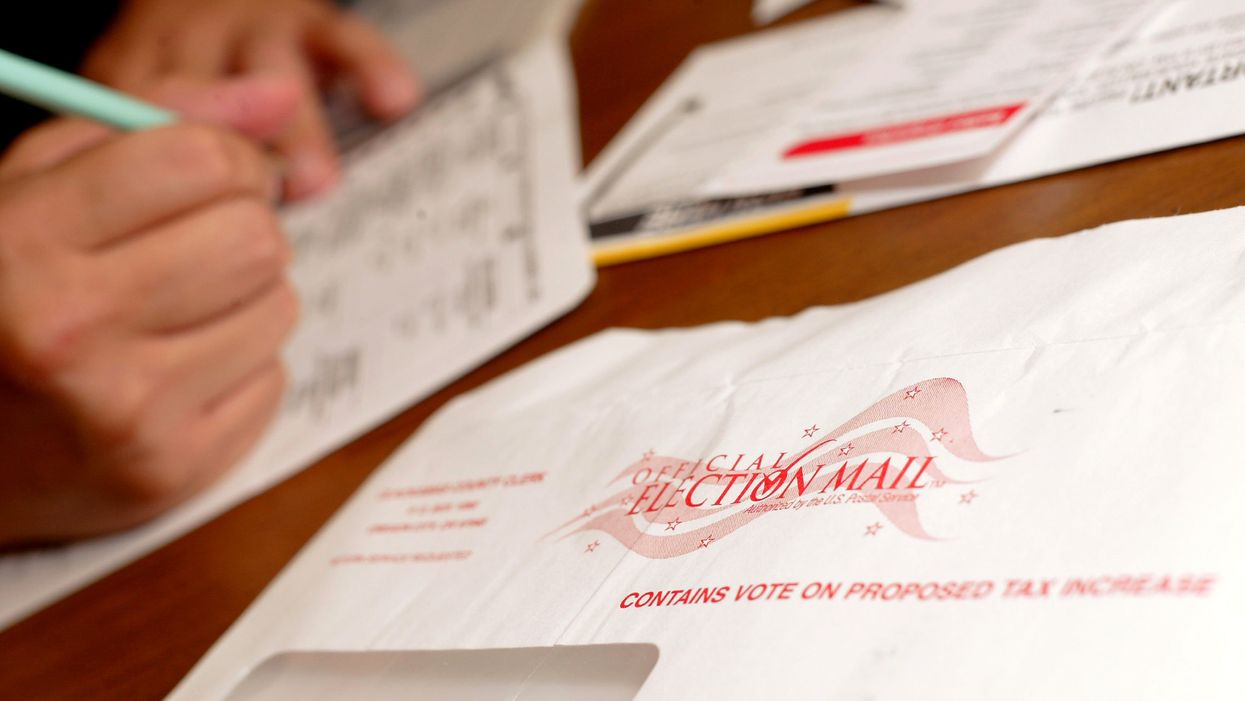 The ballots, from New Jersey’s Sussex County, were found in a “mislabeled” bin.

The primary election was on July 7.

Board of Elections Administrator Marge McCabe said that the ballots were subsequently counted and added to the state’s final tally on Saturday.

The ballots purportedly did not affect the outcome of the election “in any race for any office, Republican or Democrat.”

Officials added that as soon as the ballots were found, they notified the state Attorney General’s office.

“The Board of Elections is confident that all ballots received have been processed and the security of all the ballots has remained in place,” McCabe said.

According to the New Jersey Herald, authorities discovered the ballots in a “secured area” at the Board of Elections office, and have not explained how the ballots were misplaced to begin with.

The outlet reported, however, that the error was “perhaps the result of a unique election process caused by the COVID-19 pandemic, with a majority of county residents voting by mail and the Board of Elections temporarily relocating to count the votes.”

“According to a New Jersey Herald article two weeks after the primary, the county had received 28,062 mail-in ballots and an additional 2,126 provisional ballots for this year’s elections,” the Herald added.

Murphy unilaterally made the move, prompting the Republican National Committee and the Trump re-election campaign to file suit against the order.

On Friday, the campaign filed an amended complaint against New Jersey, insisting that the order violates the U.S. Constitution and federal statutes as they pertain to Election Day.

You can read more on the suit here.