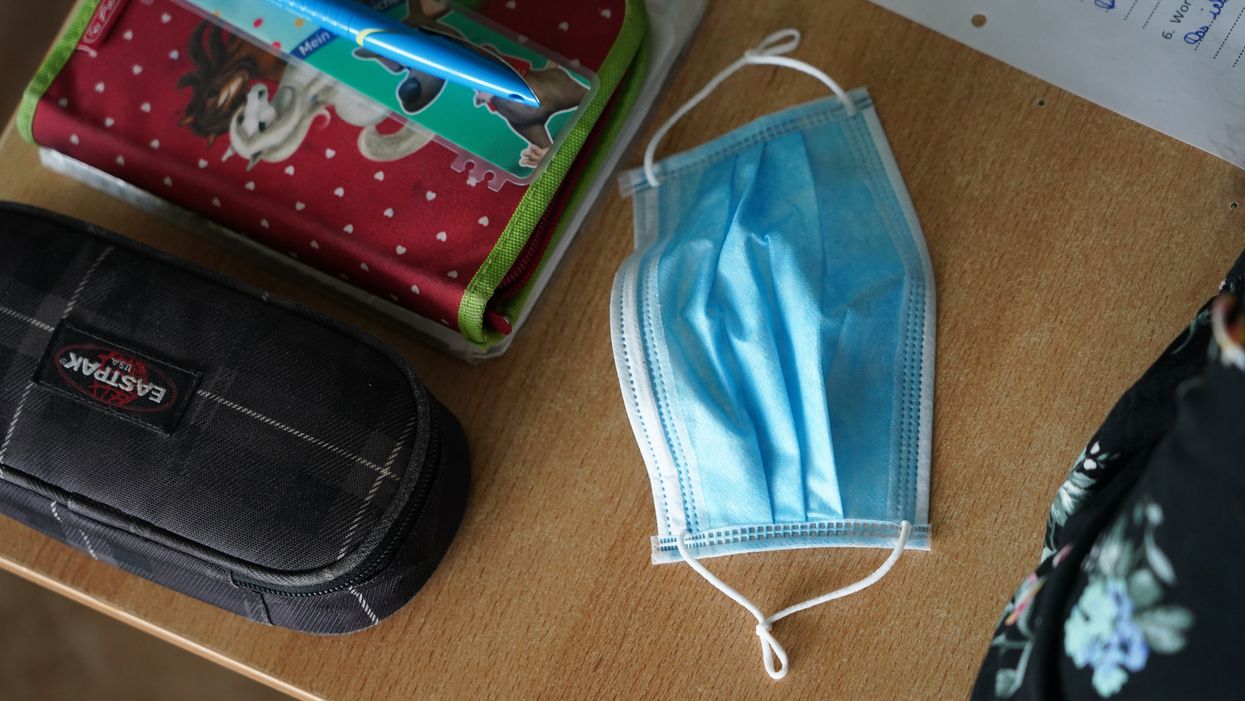 The parents of a Mississippi third grader are suing a school district after they say an elementary school principal violated the child’s free speech and discriminated against her on the basis of religion.

According to the
New York Post, the principal at Simpson Central School in Pinola directed the child, 9-year-old Lydia Booth, to remove her face mask, which said “Jesus Loves Me,” in October.

WLBT-TV reported that school officials advised the child that the mask went against district policy.

Immediately following the move, the school issued a statement on new mask policies, revealing that no masks displaying “political, religious, sexual, or any inappropriate symbols, gestures, or statements that may be offensive, disruptive, or deemed distractive to the school environment” would be permitted within the district.

The Booth family insists that the school not only singled out Lydia for her beliefs — which were evident based on her mask — but also changed the policy to prohibit such masks only after they objected to their child’s forced removal of the mask.

On Monday, the Alliance Defending Freedom
filed a federal lawsuit on Lydia and her family’s behalf, insisting that the district violated the child’s right to free speech.

Alliance Defending Freedom Attorney Michael Ross said, “Public schools have a duty to respect the free expression of students that the First Amendment guarantees to them. Other students within the school district have freely worn masks with the logos of local sports teams or even the words ‘Black Lives Matter.’ This student deserves an equal opportunity to peacefully express her beliefs.”

“[Lydia has] told her parents she wants to be a missionary and that’s why she wants to wear this mask. It made her really sad when she was forced to remove this mask, because the message means something to her and it’s her choice to wear it,” he added.

An attorney for the Simpson County school board told the station that the district has not yet been served in the suit, and provided no further comment.