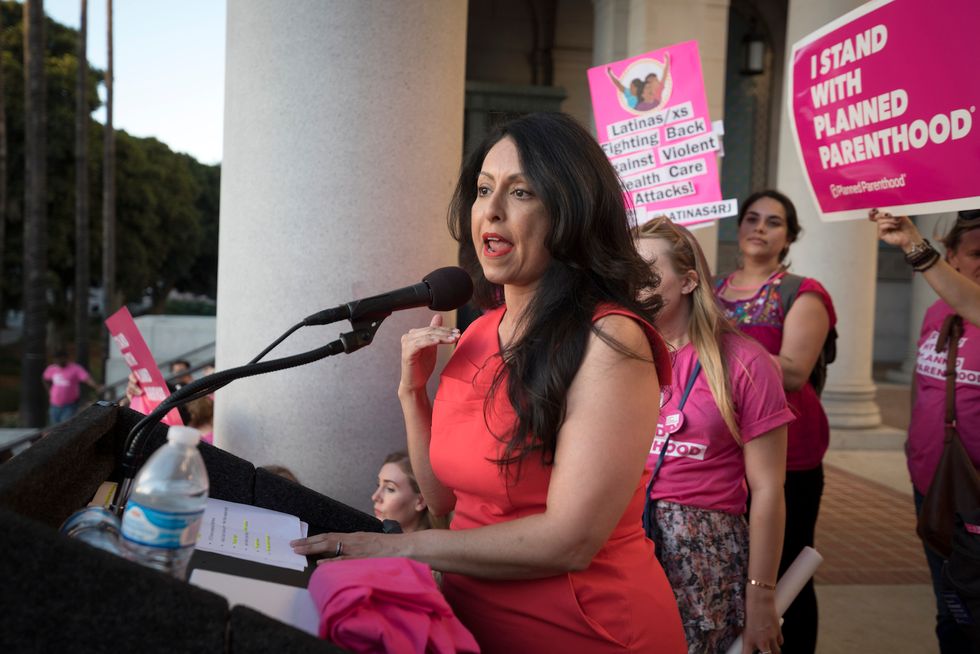 Los Angeles City Council President Nury Martinez filed a motion last week to cut $150 million from the Los Angeles Police Department budget, even though she’s taken advantage of a private LAPD detail at her home for the past few months, Spectrum News 1 reported.

Los Angeles is among the cities across the country considering reducing funding to police departments or disbanding them altogether. The LAPD budget is $3.1 billion, according to the report.

“We need a vision for our city that says ‘there is going to be justice,'” the motion stated. “American society is founded on a racial hierarchy, one that is born out of slavery, followed by Jim Crow segregation and corporate abuse of labor. As such, police departments are asked to enforce a system of laws that are designed to reinforce and maintain economic and racial inequality.”

Yet, due to reported death threats against Martinez and her daughter, a 24/7 LAPD protection unit has watched over Martinez’s home, sometimes with two officers at a time.

Detective Jamie McBride, the head of the LAPD’s union, was outraged by Martinez’s motion, considering how much taxpayer money has gone toward protecting her with LAPD officers.

“It’s kind of ironic. Here she is demanding $150 million be reallocated from the police budget, but yet she has security at her house by the Los Angeles Police Department. … It’s disgusting. For two officers in front of a residence since April, you’re probably over $100,000 of the people’s money,” McBride said, according to Spectrum News 1.

Rick Coca, a spokesperson for Martinez, said the detail has now been canceled because the security has been compromised. The cancellation has led to questions about whether there really was a credible threat to Martinez and her family.

“Obviously there wasn’t a threat there because the units from what I understand have disappeared,” McBride told Spectrum News 1.

The LAPD would not disclose to the outlet whether other city officials had LAPD security details.