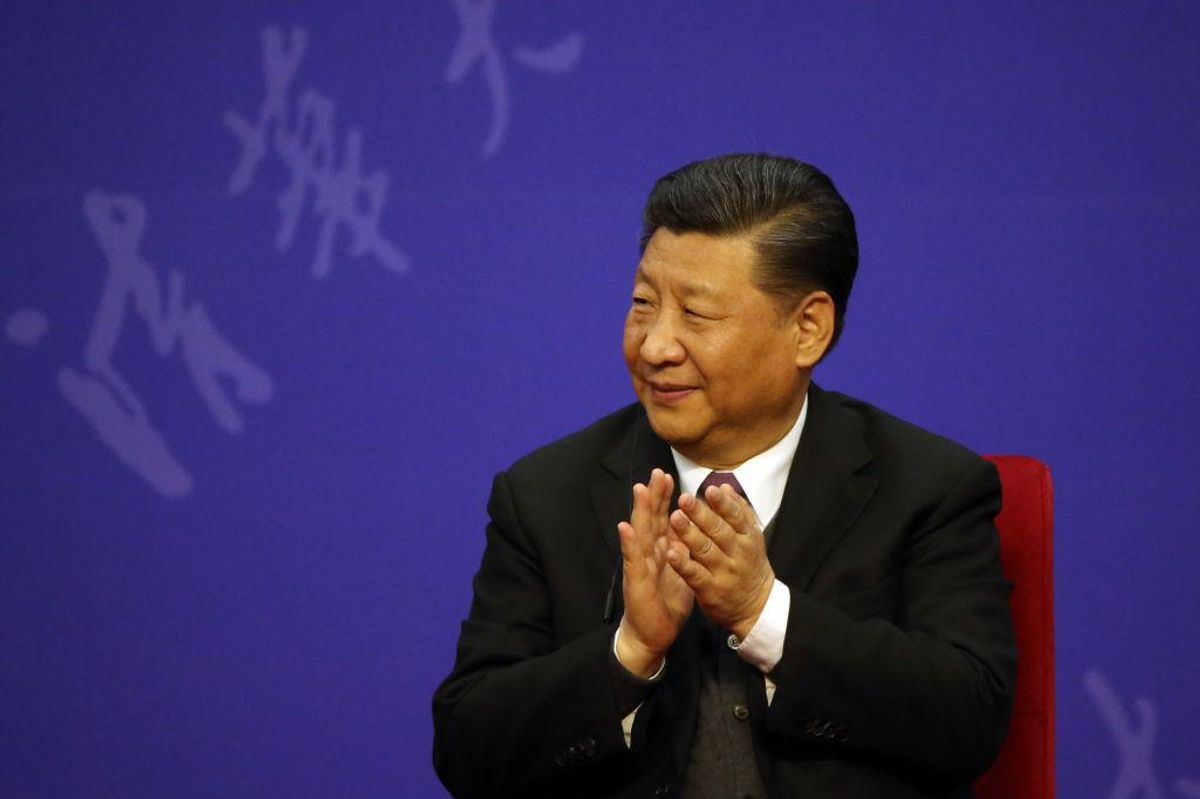 The education lead for Democratic nominee Joe Biden’s transition team has a history of speaking fondly of the Chinese Communist Party’s school system.

Linda Darling-Hammond, a Stanford University professor who currently serves as the president of the California State Board of Education, once praised the state-run education system for its “magical work” in forging a unified and strong teacher-government presence in student life, the Washington Free Beacon reported.

She made the argument in her 2017 book, titled, “Empowered Educators: How High-Performing Systems Shape Teaching Quality Around the World,” in which she also commended China for greatly increasing its public funding of education.

“Teachers in China are revered as elders, role models, and those whom parents entrust to shape the future of their children,” she wrote. “In the Tao traditions of ritual, the phrase ‘heaven-earth-sovereign-parent-teacher’ is repeated and becomes ingrained in how people see themselves holistically governed and supported.”

The Post Millennial notes that “sovereign” refers to the leader of a nation, which for China is President Xi Jinping.

Despite Darling-Hammond’s tranquil and joyous description of a safe learning environment, Xi and Communist Party leaders exercise ham-fisted authority over the country’s educational institutions. Reuters reported that state-sponsored agents are regularly sent into classrooms to supervise and crack down on the dissemination of “western values” or any other “improper” remarks.

Anyone who does not adhere to the Communist Party’s leadership is subject to swift punishment. In 2013, a Chinese economist who openly criticized the party was removed from his position at Peking University, a major research institution in Beijing.

According to Reuters, “a year later, the university, once a bastion of free speech in China, established a 24-hour system to monitor public opinion on the internet.”

However, Darling-Hammond pays no mind to China’s hostile educational environment or the fact that government severely discriminates against the country’s less wealthy and well-connected students, leading to 60% of rural students dropping out before even reaching high school.

Darling-Hammond has long been considered a top prospect for Biden’s Secretary of Education, but she removed herself from consideration earlier this month, vowing that she is committed to staying in California and working with Gov. Gavin Newsom (D) to achieve their goals in the state.