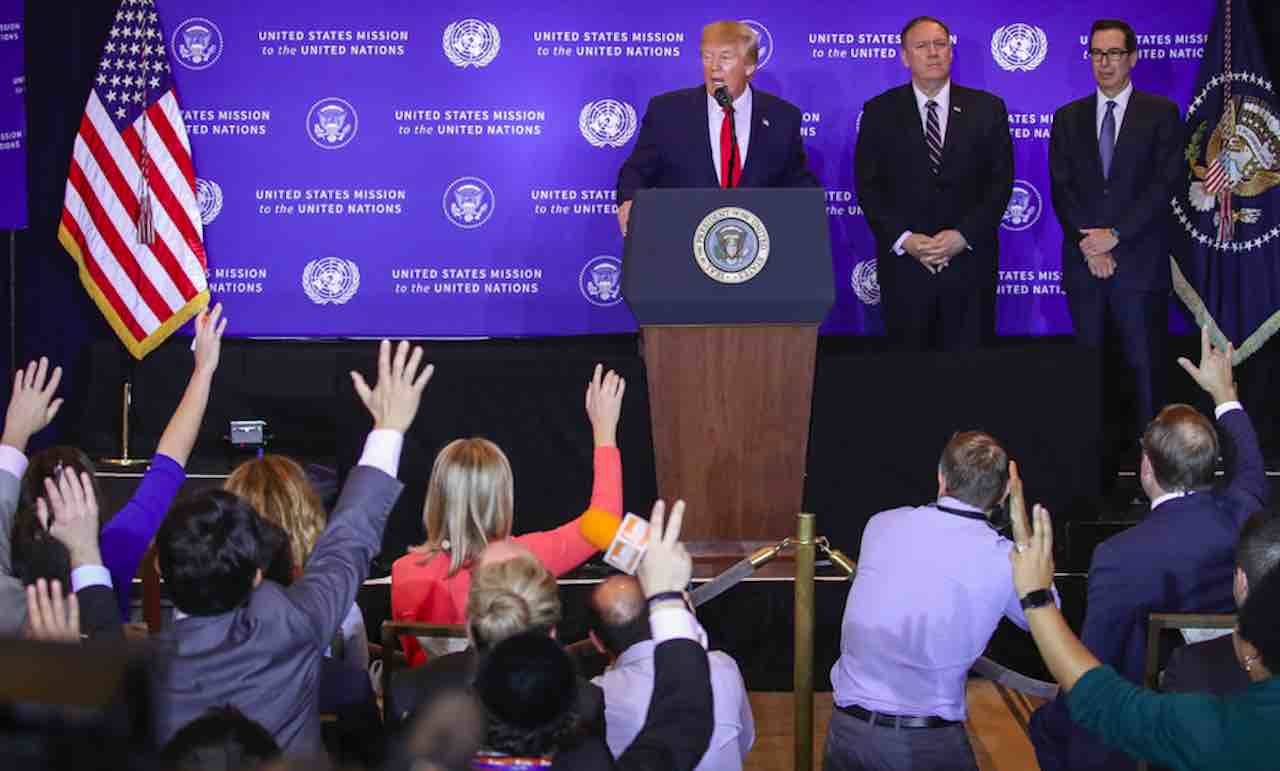 A recent study by a trio of college professors insists that while political reporters lean much farther left than we likely have believed in the past — turns out a full two-thirds are more left-wing that former President Barack Obama — these same journalists aren’t biased against conservatives and the Republican Party in terms of the political news they cover.

The study is aptly titled, “There Is No Liberal Media Bias in the News Political Journalists Choose to Cover.”

The researchers don’t try to claim that journalists aren’t left-wing or lean Democratic. In fact, they embrace the opposite.

More from the study:

“However, being liberal and expressing liberal gatekeeping bias in the choice of news to cover are clearly two different things,” the study says. “After all, journalists state that they strongly value objectivity in reporting the news. Does the strong ideological skew we observe actually influence the potential news that journalists choose to cover?”

According to the researchers, not at all. In fact, they say that “contrary to popular narratives and despite the fact that journalists skew to the left — there is little to no liberal bias in what reporters choose to cover. Our well-powered correspondence experiment allows us to confidently rule out even very slight biases against conservatives. This implies that journalists do not exhibit ideological gatekeeping bias: that liberal media bias does not manifest itself in the vital early stage of news generation, despite strong reasons to think it might.”

How did they figure out there was no bias?

The researchers arrived at their conclusion regarding coverage bias by conducting a correspondence survey. They sent emails to journalists covering political campaigns — and these emails concerned a made-up politician announcing his run for state legislature and asked if the reporters are interested in covering the candidate. The researchers randomly altered the ideological description of the candidate (i.e., “conservative Republican,” “moderate Republican,” “moderate Democrat,” and “Progressive Democrat).

Their findings indicated there’s “no statistical or substantive difference in the probability of a journalist responding to the email based solely on the treatment conditions … strong conservative candidates are, on average, a mere 0.4 percentage points less likely to get a response than strong progressive candidates.”

“Regardless of the exact reasons for a lack of ideological bias, our results provide concrete evidence that counters popular narratives by political pundits, academics, and even President Trump himself,” they conclude. “Despite repeatedly claiming that the media chooses to cover only topics that are detrimental to his campaign, presidency, and followers, we find little evidence to comport with the idea that journalists across the U.S. are ideologically biased in the political news they choose to cover.”

John Sexton of Hot Air wondered “what would happen if the email had offered to provide specific proof of illegal behavior about a) President Trump or b) Bernie Sanders. Would journalists be equally interested? Maybe but I suspect as the stakes grow higher you might see more tendency for bias to creep in.”