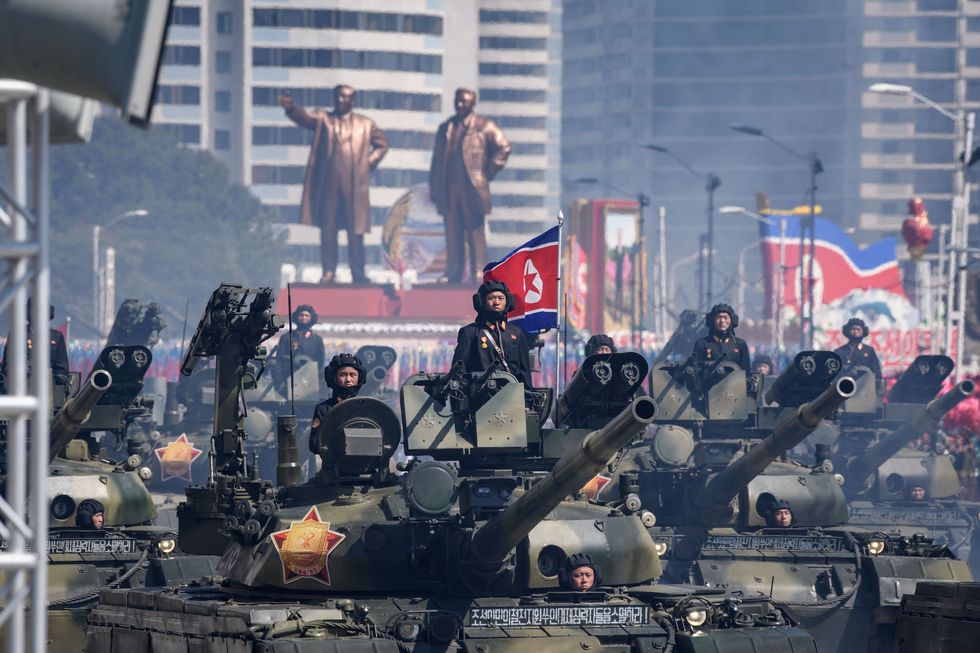 The North Korean army released a statement threatening to invade the Demilitarized Zone between the dictatorship state and their South Korean neighbor.

The alarming statement was released Monday to the Korean Central News Agency.

“Our army is keeping a close watch on the current situation in which the north-south relations are turning worse and worse, and getting itself fully ready for providing a sure military guarantee to any external measures to be taken by the Party and government,” read the statement from General Staff of the Korean People’s Army.

The Demilitarized Zone was established in 1953 after the Korean War in an agreement between the communist forces in North Korea, China and the United Nations.

“We accepted from the United Front Department of the Party Central Committee and arms of the department in charge of the affairs with enemy an opinion on studying an action plan for taking measures to make the army advance again into the zones that had been demilitarized under the north-south agreement, turn the front line into a fortress and further heighten the military vigilance against the south,” the statement continued.

The army indicated that it would be awaiting approval from the Party Central Committee about what action to take.

Here’s more about recent relations on the Korean peninsula: