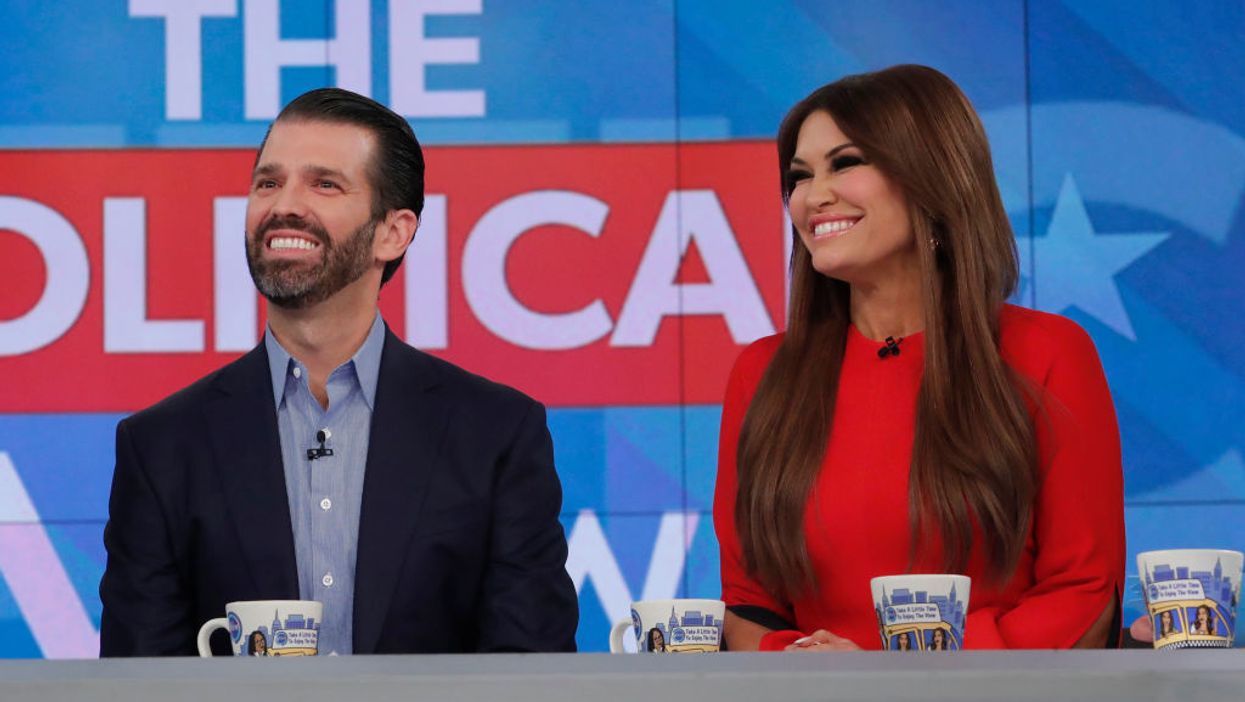 Kimberly Guilfoyle, the girlfriend of President Trump’s eldest son, Donald Trump Jr., and a top fundraising official for the Trump campaign, has tested positive for COVID-19.

Multiple news outlets reported the news late Friday night as the president was preparing to deliver remarks at Mount Rushmore to kick off Independence Day weekend.

According to the New York Times, Guilfoyle, who serves as national chair of the Trump Victory Finance Committee, had traveled to South Dakota in anticipation of attending the event with Trump Jr. before receiving the positive test results. She did not travel aboard Air Force One.

The Hill reported that Guilfoyle was feeling fine at the time of the test and had not come into contact with the president. Her boyfriend, Trump Jr., tested negative, and the two reportedly plan to return to the east coast on their own.

Guilfoyle is the latest individual in somewhat close proximity to the president to test positive for the infectious disease since the start of the pandemic. In May, one of Trump’s personal valets tested positive, as did Vice President Mike Pence’s press secretary.

Another support of the president, Herman Cain, announced Thursday that he had also tested positive and was receiving treatment in the hospital.

Trump has been criticized by some for holding rallies without social distancing or mask requirements amid the pandemic. In addition to the celebration at Mount Rushmore on Friday, the president also held a campaign rally in Tulsa, Oklahoma last month.

This is developing story. Refresh for updates.