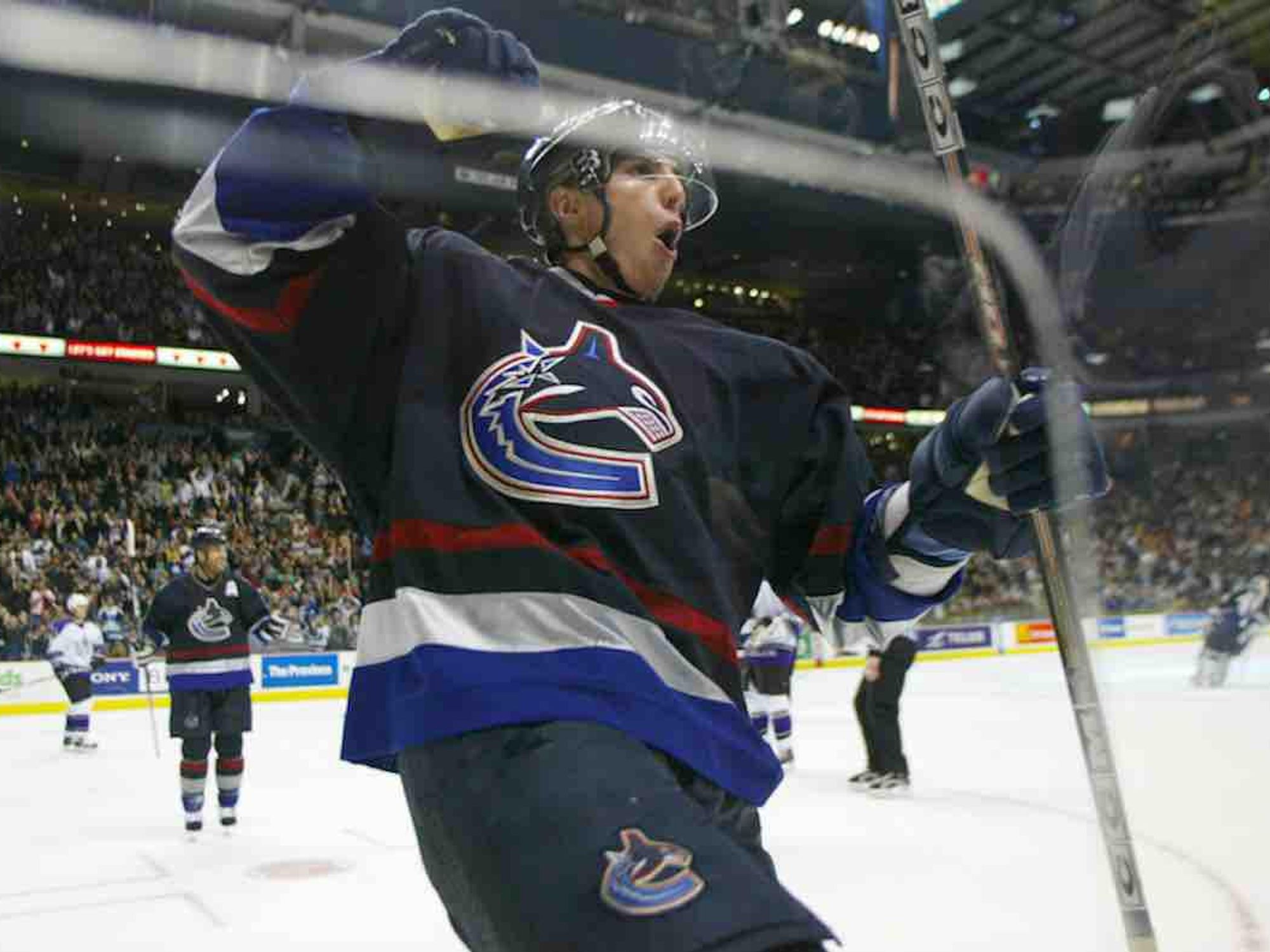 Hey, y’all — there’s a new “cultural appropriation” culprit in town whose neck might get a turn upon cancel culture’s chopping block — and it’s none other than the Vancouver Canucks of the National Hockey League.

Turns out the team’s killer whale logo is a problem — at least according to a history/indigenous studies professor from the University of Manitoba.

So, how can orca imagery be so politically incorrect? Sean Carleton explained it all in a lengthy Twitter thread Monday that began with the following post:

In light of sports teams in Cleveland, Washington, and Edmonton getting rid of racist and appropriated Indigenous t… https://t.co/lez7L10223

Carleton said the orca bursting from the top of the “c” on the Canucks’ logo resembles the art of the Coast Salish, a people group indigenous to British Columbia.

“The orca logo’s Coast Salish-inspired imagery was designed without Indigenous consultation and has served as the team’s ‘brand’ since 1997,” Carleton added. “As a Canucks fan and an historian of Indigenous-settler relations in BC, the orca logo is, without a doubt, cultural appropriation.”

The Canucks are branding their team with appropriated Indigenous imagery while being part of the process of profiti… https://t.co/1gfbYeE2Nr

“People will say, but Sean the imagery is a ‘a sign of respect.’ How respectful is continuing to make piles of money from a business you operate on stolen land all the while branding that business with stolen imagery,” he continued. “That’s the logic of colonial capitalism for you.”

Carleton noted the following near the end of his thread:

Or, as a Canucks fan, here’s my suggestion: that the Canucks continue to develop meaningful partnerships with Indig… https://t.co/YUkBVr3Jvj

What has the team owner said?

Last year, Canucks owner Francesco Aquilini said while the team “might tweak” the logo, the Canucks will keep it.

“I like the logo. It’s indigenous to the region. We’re going to keep it,” he said.

Aquilini added that the logo “represents the current generation. … We’ve got a whole new group of fans, and they identify with this logo, and they like this logo.”

How did folks react to Carleton’s thread?

As you might guess, not everyone saw things the professor’s way:

Something else to add to the conversation is that the term “canuck” itself can be considered a slur, particularly if it’s used by non-Canadians to describe Canadians. You can read more about that conundrum here.