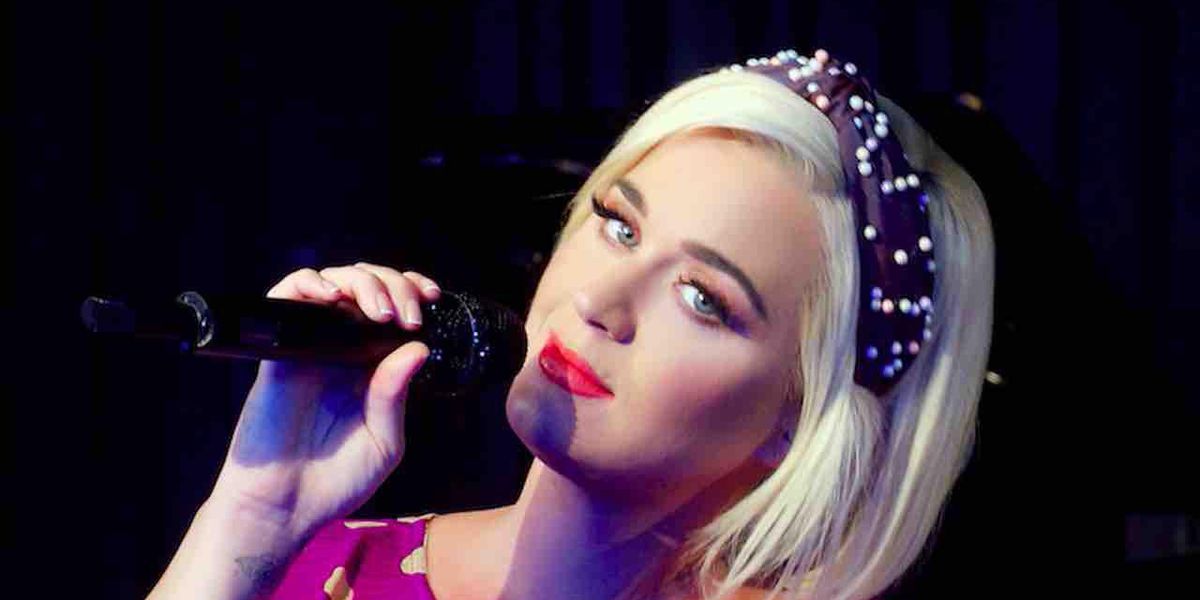 Leftists are nothing if not unfailingly consistent when it comes to doling out their cancel culture magic when even the biggest celebrities ruffle their self-righteous feathers — even when said celebs are on their side.

Singer Katy Perry found that out recently when she dared to urge her fans to contact their family members who don’t share their political views —
and express love to them.

the first thing I did when the presidency was called is text and call my family members who do not agree and tell t… https://t.co/B6s4zMKIF0

With that
Perry’s hardcore leftist followers on Twitter excoriated her for such a suggestion, saying things like “super good to know white supremacy isn’t a dealbreaker for you.”

Apparently Perry didn’t learn her lesson — because she posted what’s become a problematic shout-out on social media about a T-shirt line from her father and brother:

We haven’t always seen ? to ?but I’m proud of my dad n bro for coming up with this! Head to @NothingButUSA store fo… https://t.co/TdWqJCMQM4

Perry’s post notes that she hasn’t always seen eye to eye with her dad and brother but is “proud” of them for their T-shirts that promote country over political parties. In the video accompanying the post, Perry’s dad says, “No matter what you believe, at the end of the day we are all Americans.”

Such a sentiment probably would’ve been quite enough to send leftists into derangement mode, but the other rub could very well be that her dad is a
Christian evangelist who voted for — wait for it — President Donald Trump.

How did leftists respond?

Did it matter to leftists that Perry is squarely on their side of the political aisle? Not even close. In fact, her social media shout-out proved yet another unforgivable sin, according to the left-wing scriptures:

And jewelry designer Markus Molinary told Perry on Instagram — where she also shouted-out her dad and brother’s T-shirts — that she was out of line.

“I’m sorry, I LOVE YOU but this is a HUGE NO for me! It’s not a political issue. It’s ‘straight’ up a human rights issue,” Molinary wrote, according to Glamour. “The Trump Administration’s decision to reverse the Obama-era rule that encompasses gender identity in the sex definition of the Affordable Care Act is an act of discrimination and purposeful inequality. This is about human respect, and right now we need to take a good look at ourselves and ask who we are becoming if we are justifying or advocating against the barest rights imaginable…It’s NOT right to just cover it up with a T-Shirt.” 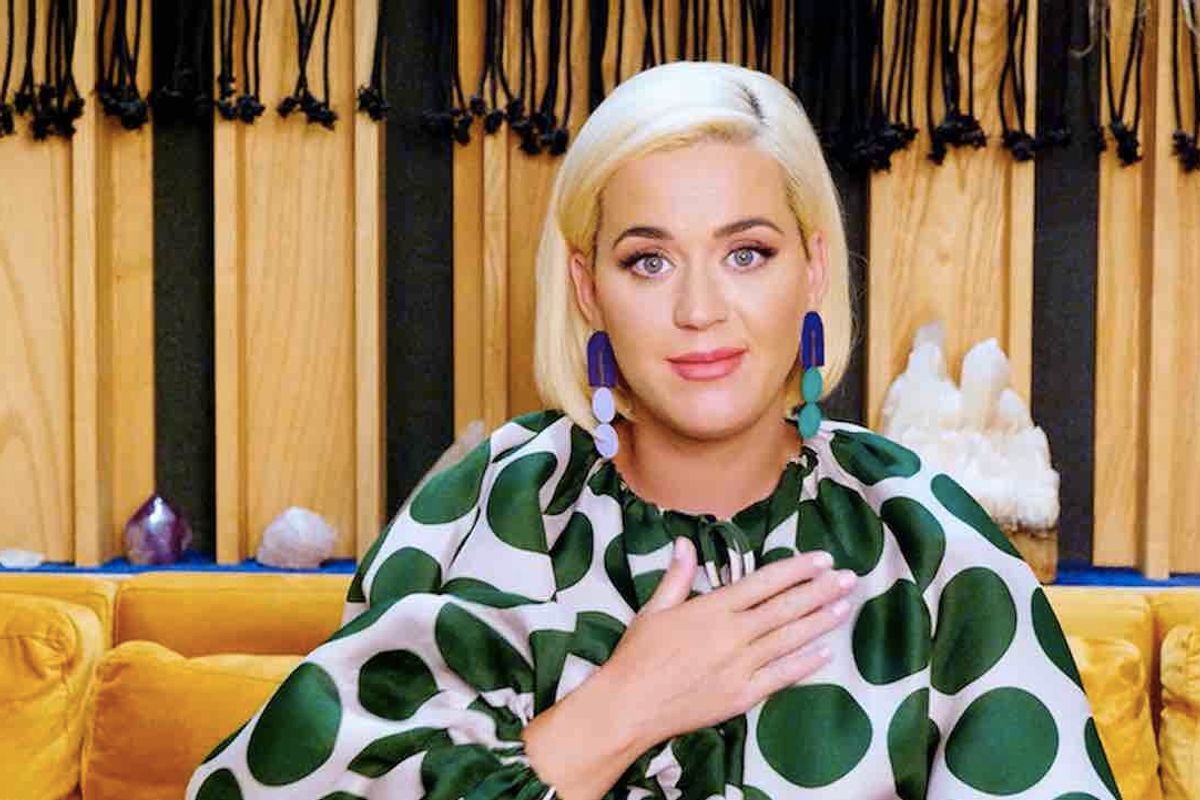 Leftists unsurprisingly continue to demonstrate unhinged hatred and lack of mercy to anyone who doesn’t view the world through their flawless lenses.

Their latest victim is singer Katy Perry, who committed a heinous sin after media outlets declared former Vice President Joe Biden the winner of the 2020 election over President Donald Trump.

You see, she actually urged her fans to contact family members who don’t share their political views — and express love to them.

the first thing I did when the presidency was called is text and call my family members who do not agree and tell t… https://t.co/B6s4zMKIF0

Perry tweeted “the first thing I did when the presidency was called is text and call my family members who do not agree and tell them I love them and am here for them. #FamilyFirst. Call your family today. Happy Sunday.”

Oh, the heresy! Oh, the scandal!

As you might expect, leftists didn’t take kindly to Perry’s kindness and accused her of being a little too forgiving toward those they believe are racist, sexist, homophobic, xenophobic, Hitler-loving, knuckle-dragging science deniers. Or something.