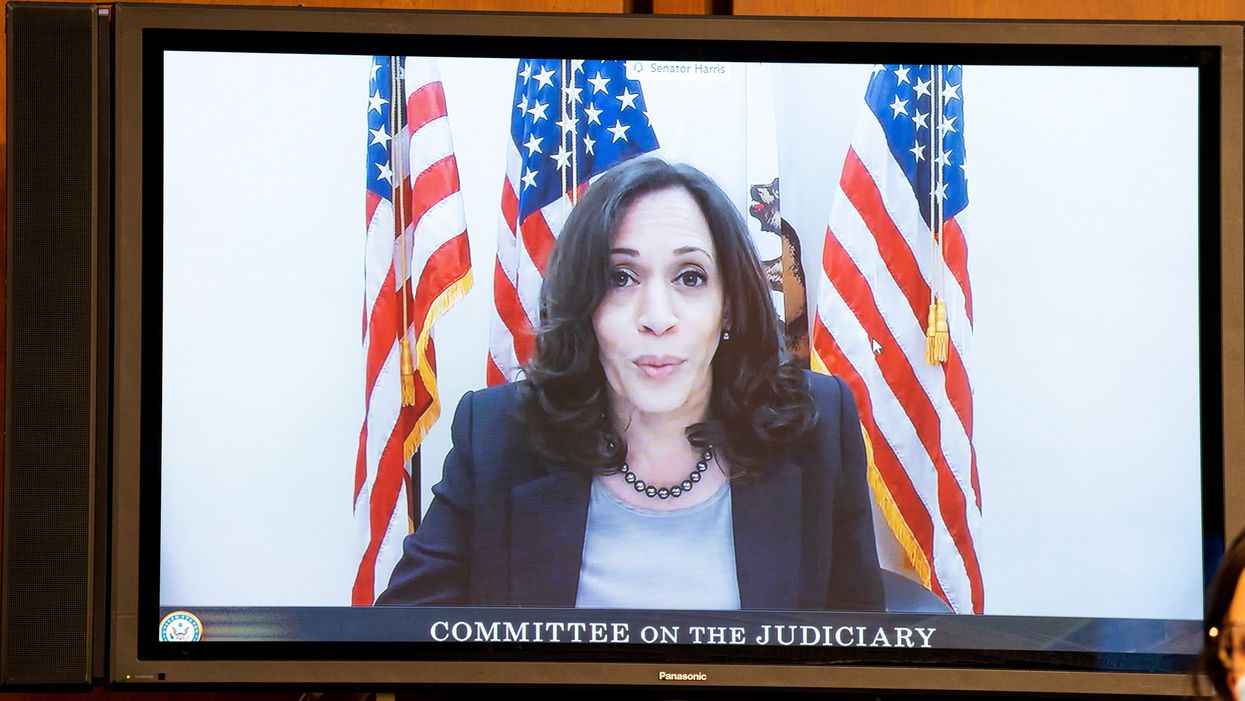 The Biden campaign is pausing all travel of Democratic vice presidential nominee Kamala Harris through the weekend after two people in Harris’s circle have tested positive for the coronavirus, according to various sources.

On Wednesday, a campaign spokesperson announced that a flight crew member and Harris communications director Liz Allen tested positive for the virus late Wednesday evening, according to The Hill.

Biden spokesperson Jen O’Malley Dillon said that Harris was not in “close contact” with either the flight crew member or Allen.

“Neither of these people have had contact with Vice President Biden, Senator Harris, or any other staffers since testing positive or in the 48 hours prior to their positive test results,” Dillon said according to CNN.

“After being with Senator Harris, both individuals attended personal, non-campaign events in the past week,” the spokesperson noted. “Under our campaign’s strict health protocols, both individuals had to be tested before returning to their work with the campaign from these personal events. These protocols help protect the campaign, the staff, and anyone who they may have contact with; the importance of having such protocols — which include testing before resuming duties, regular testing while working in-person, isolation after time off, and masking and distancing while on campaign duties — have been illustrated once again.”

The spokesperson also said that Harris has taken “2 PCR tests since October 8th, and the tests have all been negative, most recently on Wednesday, October 14th.”

The statement added, “Regardless, out of an abundance of caution and in line with our campaign’s commitment to the highest levels of precaution, we are canceling Senator Harris’s travel through Sunday, October 18th, but she will keep a robust and aggressive schedule of virtual campaign activities to reach voters all across the country during this time.

Harris is reportedly set to return to the campaign trail on Monday.

At the time of this reporting, Democratic nominee Joe Biden still plans to go ahead with Thursday night’s ABC town hall meeting, which was scheduled in lieu of a second presidential debate.