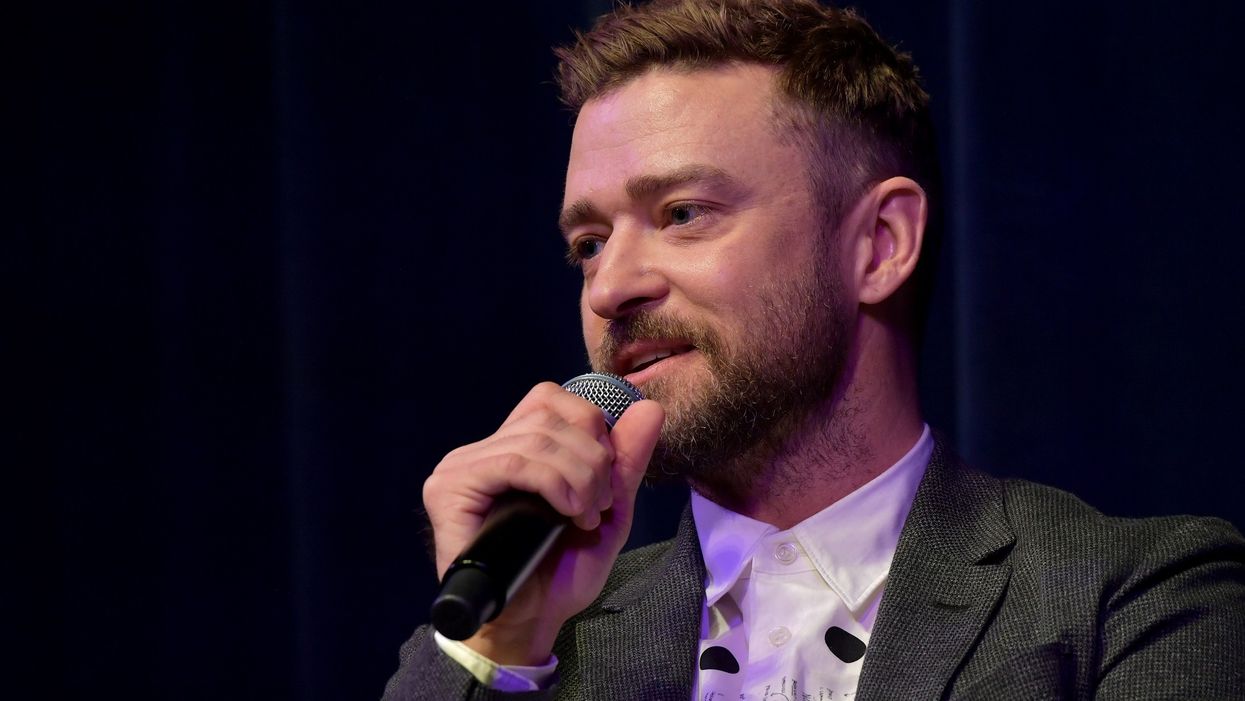 Singer Justin Timberlake has offered his views regarding the ongoing debates (and protests) over racism in the U.S., saying that the issue is “plain and simple”: “America was built by men who believed in and benefitted from racism.”

In a social media post arguing for the removal of Confederate statues, Timberlake wrote, “When we protest racism in America, people think we are protesting America itself. Why is that the reaction? Because America was built by men who believed in and benefitted from racism. Plain and simple.”

He added, “If we plan to move forward, these confederate monuments must come down.”

The Tennessee native also shared a link to a post from the American Civil Liberties Union, noting that a bust of late Confederate general and Ku Klux Klan leader Nathan Bedford Forrest remains on display in the Tennessee State House.

When we protest racism in America, people think we are protesting America itself. Why is that the reaction? Because… https://t.co/piMc7wTYuH

This is when you hear ‘But that’s all in the past.’ So let’s be clear…those men who proudly owned and abused Black people are STILL celebrated all over the country.
There are roughly 1,848 confederate statues of (sic) in the US. More than half are in The South, and it’s not acceptable. No one should be protecting the legacies of confederate leaders and slave owners. If we plan to move forward, these monuments must come down. But let’s remember: Removing these statues does not erase our country’s vile history of oppression — removing them is a symbol of respect for Black people in America and it’s a step towards progress and actual equality for all.

The Daily Wire noted that Timberlake’s “post on American white supremacy comes several weeks after he declared that ‘black people in America are not safe.'”

Since the death of George Floyd in late May, numerous Confederate statues have been either torn down or peacefully removed throughout the Southern U.S. Nationwide, statues of Founding Fathers such as Presidents George Washington and Thomas Jefferson have also been toppled because the men owned slaves.

But statues of abolitionists such as Presidents Abraham Lincoln, Ulysses S. Grant, and Frederick Douglass have also been destroyed in the ongoing rioting in the U.S. 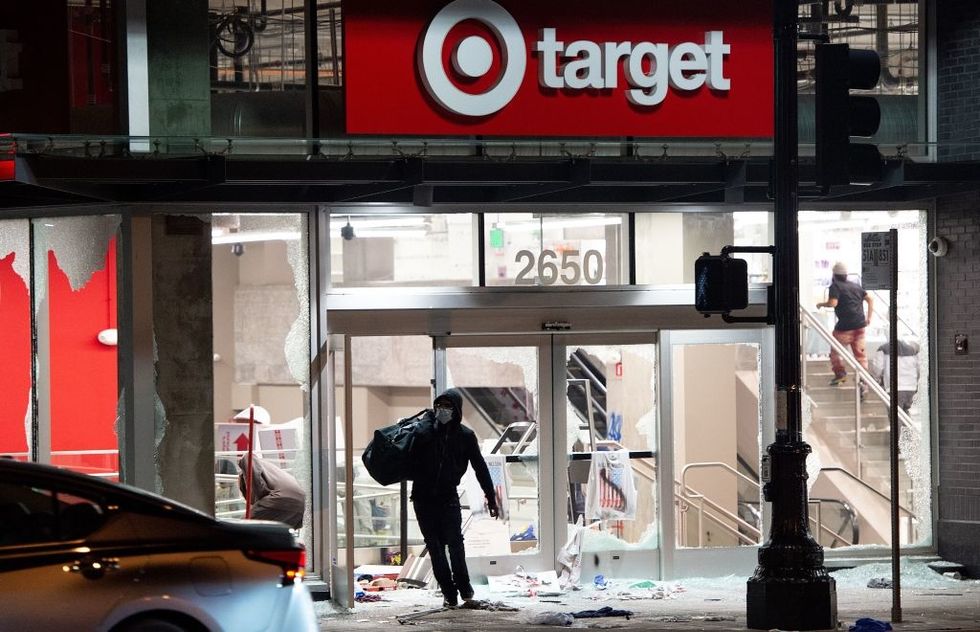 As riots ravage cities across the U.S., celebrities have announced that they would make donations to bail out rioters. There is also a Reuters report that members of Joe Biden’s campaign staff have made donations to a group that assists people who were arrested during the riots stemming from George Floyd protests.

At least 13 Biden campaign staffers reportedly made donations last week to the Minnesota Freedom Fund, which claims is “fighting back against Minnesota‘s unjust bail system and paying immigrant bonds,” as well as trying to end cash bail.

The Biden campaign did not indicate whether the donations “were coordinated within the campaign, underscoring the politically thorny nature of the sometimes violent protests,” according to Reuters.

President Donald Trump’s re-election campaign released a statement on Saturday that said it was “disturbing” that Biden’s team “would financially support the mayhem that is hurting innocent people and destroying what good people spent their lives building.”

“An overwhelming ratio of rioters that even our unified effort has been unable to push back,” Frey tweeted on Saturday. “We are now confronting white supremacists, members of organized crime, out of state instigators, and possibly even foreign actors to destroy and destabilize our city and our region.”

“Of course, Democrat and media efforts to blame the riots on right-wing activists is absurd and obviously political,” the Trump re-election campaign stated.

The Trump campaign shared an excerpt from a USA Today article that read, “A security expert says intelligence reports indicate most of the hard-core protesters in Minneapolis are far-left or anarchists, and that far-right groups have not yet made a significant appearance.”

Biden said that Trump’s presidency had given bigotry “oxygen.”

“Protesting such brutality is right and necessary. It’s an utterly American response,” the former vice president said. “But burning down communities and needless destruction is not. Violence that endangers lives is not. Violence that guts and shutters businesses that serve the community is not.”

There were also celebrities who said they would donate to rioters who were arrested during riots across several U.S. cities over the past few days.

Justin Timberlake announced he was donating to the Minnesota Freedom Fund. The singer encouraged his more than 64 million followers to donate to the fund.

Twitter users responded to Timberlake’s solicitation for donations with responses such as, “You don’t get arrested for peaceful protest.” Other responses claimed that the contributions were “funding domestic terrorists.”

Chrissy Teigen said she would give $200,000 to the “bail outs of protesters across the country.” Teigen originally said she would donate $100,000 to bail out “protesters” in response to a tweet by Trump talking about “MAGA NIGHT.”

When a Twitter user pointed out that the people being arrested were rioters and not protesters, Teigen replied, “Ooo they might need more money then. Make it $200,000.”

Other celebrities who said they would donate to bail out rioters were Steve Carell, director Benny Safdie, Seth Rogen, Janelle Monáe, Ben Schwartz, Cynthia Nixon, Lin-Manuel Miranda, and comedian Patton Oswalt. Since the death of George Floyd, who was in police custody when he died, the Minnesota Freedom Fund raised approximately $20 million over four days, Forbes reported. Before Floyd’s death, the fund reportedly had only raised about $80,000 so far in 2020.