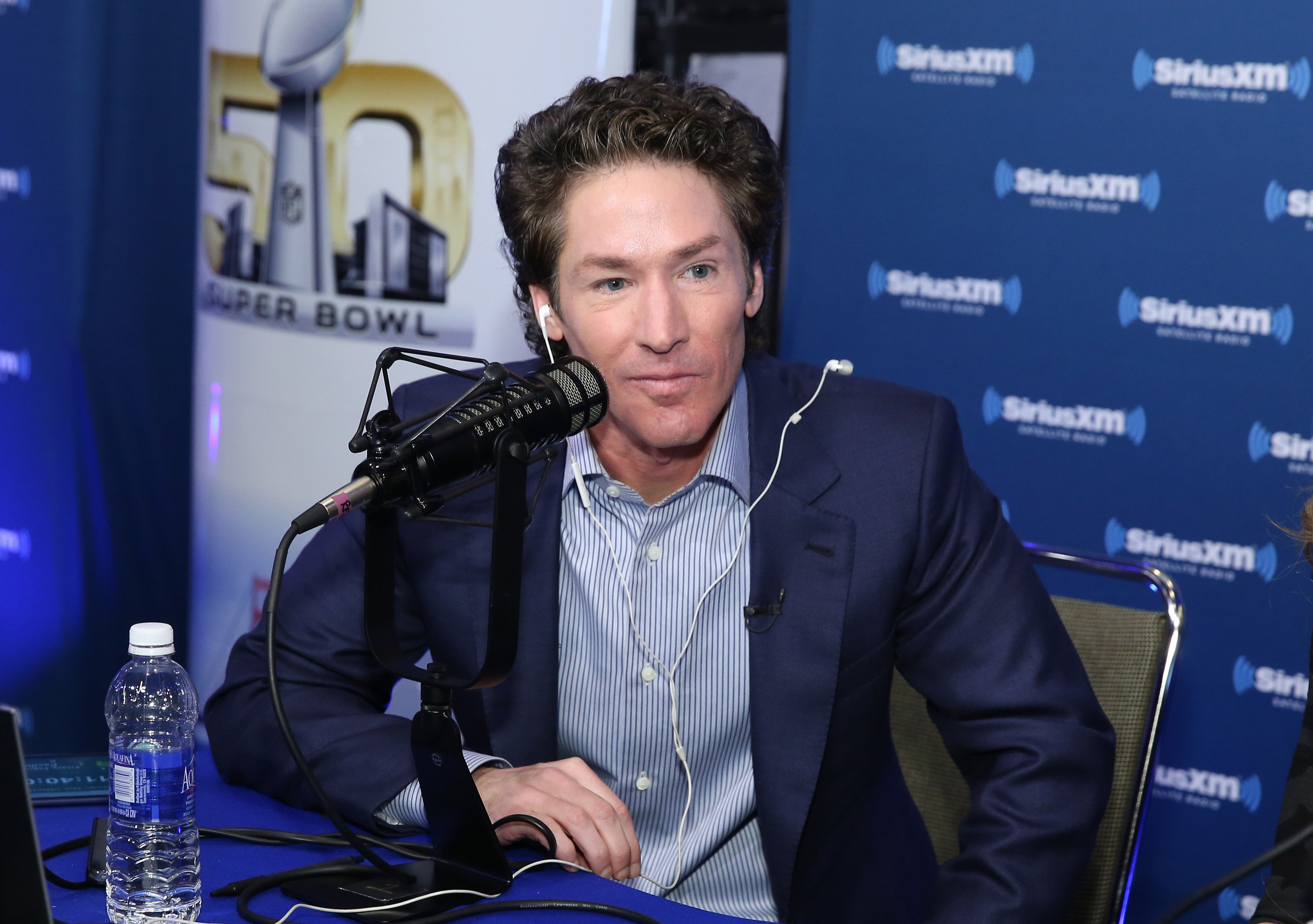 Lakewood Church in Houston will not have public services this weekend. According to a Wednesday night post, Osteen’s church will stream its service via several platforms. Lakewood Church shared an update about the weekend’s closure on Facebook.

The post said, “In consideration of today’s public health emergency declaration on COVID-19 by Houston Mayor, Sylvester Turner, along with the fact that Lakewood draws such large numbers of international visitors each week, Lakewood’s leadership has decided not to hold public services this weekend.”

“Instead,” the post continued, “Lakewood will broadcast its services exclusively online.

While there will be no services held at the church building located at 3700 Southwest Freeway this weekend, we will continue to monitor the situation week by week and hope to resume the assembly in the very near future.”

The post concluded, “[W]e feel that this move is necessary to ensure the well being of all of the citizens of this great city, especially the most vulnerable among us.”

KHOU-TV reported that the city’s emergency declaration began on Wednesday and will run for a minimum of seven days. The city council is set to meet on the seventh day to determine further steps.