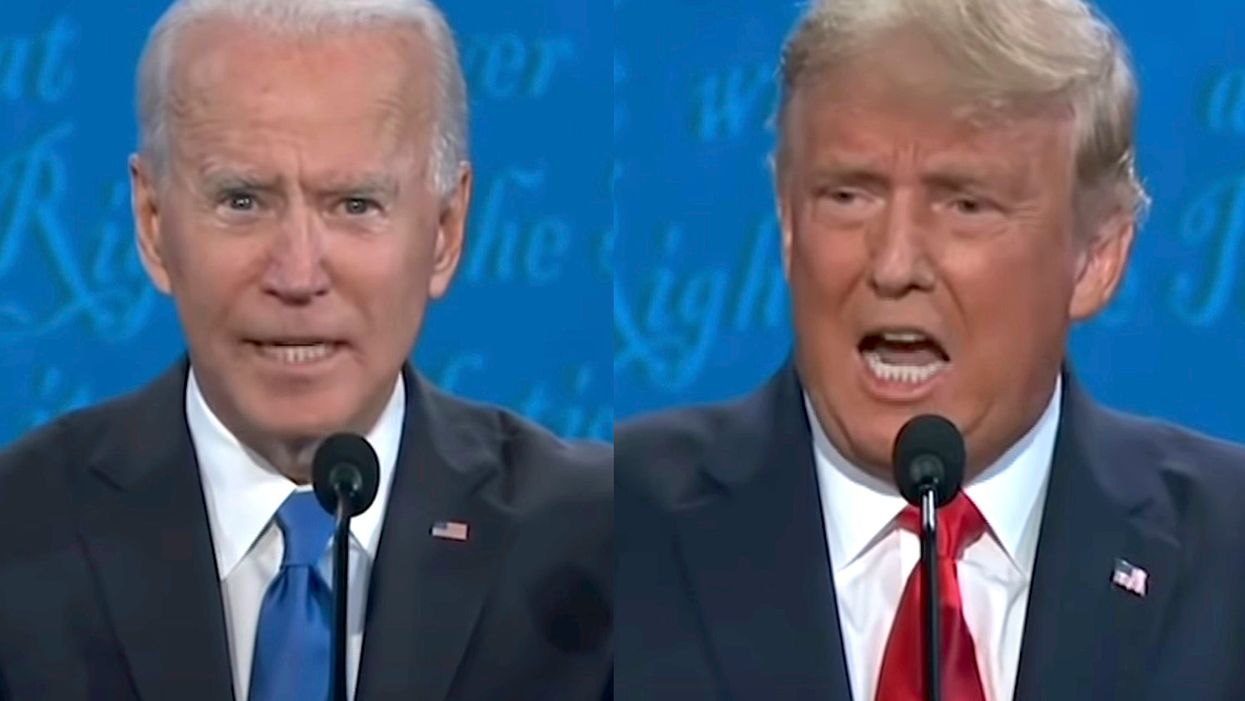 Democratic presidential candidate Joe Biden vehemently denied at the final debate that he called President Donald Trump “xenophobic” over his coronavirus response, but his own words undermine the claim.

The two candidates were battling it out on Thursday over the government’s response to the pandemic under the direction of Trump when the president pummeled Biden with his previous accusations. The term “xenophobia” refers to a fear of strangers and foreigners that can sometimes include bigotry and hatred of the same.

“When I closed and banned China from coming in, heavily infected, and then ultimately Europe, but China was in January, months later he was saying I was xenophobic, I did it too soon. Now he’s saying I should have, I should have, you know, moved quicker,” said Trump.

“My response is he is xenophobic, but not because he shut down travel to China,” replied Biden.

Biden went on to criticize the comments from the president early in the pandemic downplaying the threat from the coronavirus, and Trump responded by mocking Biden for being “in a basement.”

Biden specifically used the word “xenophobic” in a tweet criticizing the president for his coronavirus response the day after the announcement that they would be banning travelers from China.

We are in the midst of a crisis with the coronavirus. We need to lead the way with science — not Donald Trump’s rec… https://t.co/n8vyHlTLL1

“We are in the midst of a crisis with the coronavirus. We need to lead the way with science — not Donald Trump’s record of hysteria, xenophobia, and fear-mongering. He is the worst possible person to lead our country through a global health emergency.”

Here are his words

Not only did he tweet about it but Biden specifically called out Trump publicly the day of the announcement of the China ban, and cited his “xenophobia,” to an audience of supporters.

“This is no time for Donald Trump’s record of hysteria and xenophobia, hysterical xenophobia, and fearmongering to lead the way instead of science,” said Biden.

Kate Bedingford, a spokesperson for the Biden campaign, said at the time that the “reference to xenophobia was about Trump’s long record of scapegoating others at a time when the virus was emerging from China,” and not the China ban.

Here’s the video of the xenophobic interaction:


Biden: Trump ‘Did Virtually Nothing’ in Response to Coronavirus | NowThis