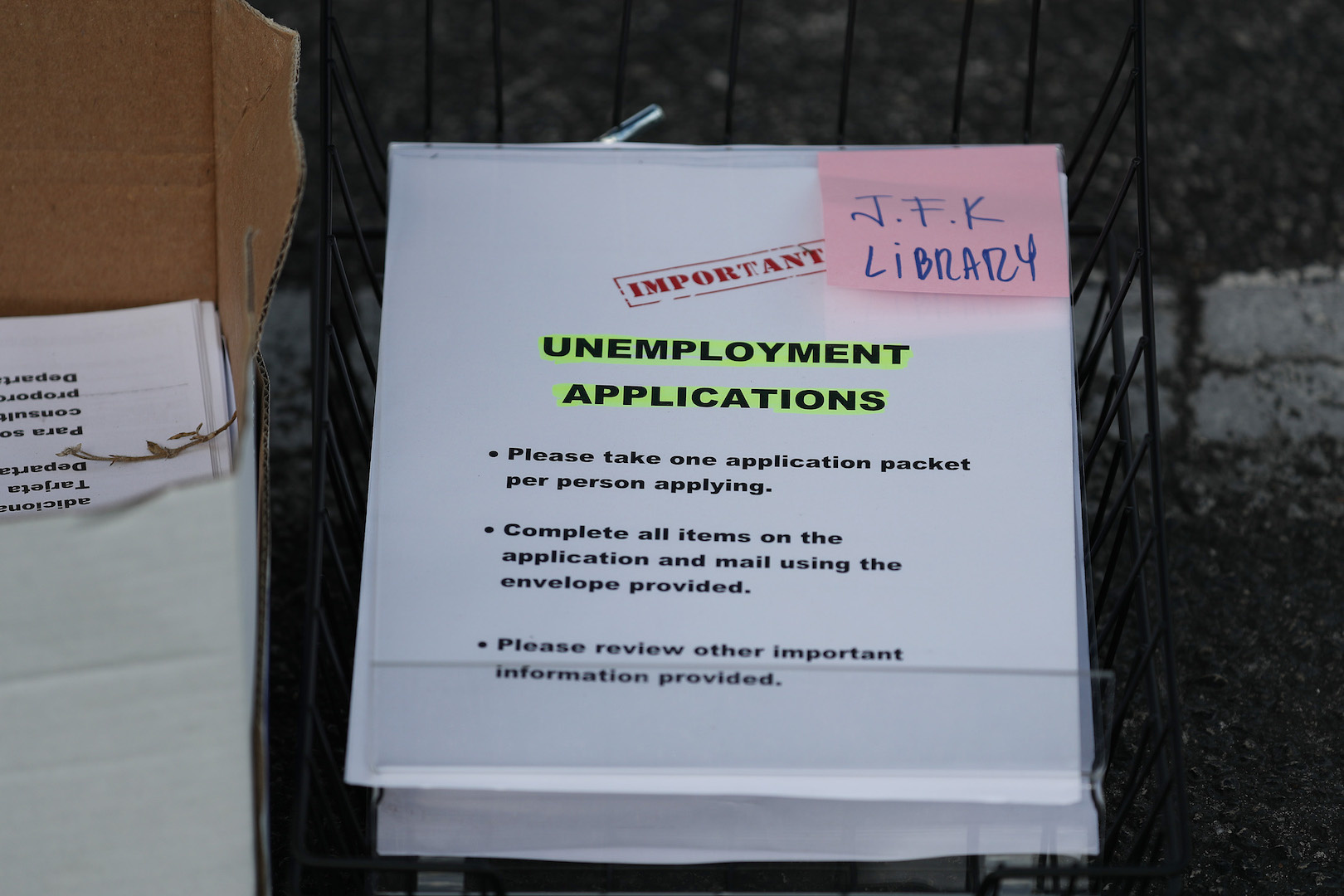 The nearly 17 million people who have filed new unemployment claims in the past three weeks represents roughly 10% of the entire workforce, based on the most recent monthly jobs report.

Contributing to the increased unemployment rate are the roughly 1.3 million people who not only lost their jobs, but were unable to look for new ones due to coronavirus restrictions. While the headline unemployment rate is 4.4%, it increases to 8.7% when factoring in people who are underemployed or not looking for work.

President Donald Trump signed into law a $2.2 trillion stimulus bill that included increases in unemployment benefits, direct payments to individuals and families, and access to forgivable loans for businesses. However, most of that aid has not reached those that it targets. Some of the direct payments will reportedly be sent to Americans next week, and the small business payroll loan program is off to an uneven start.

Lawmakers from both parties are now considering further stimulus efforts for later in the month, an acknowledgement that the $2.2 trillion package was not enough to sustain Americans for the duration of this crisis. President Trump has said it will be at least April 30 before businesses can potentially begin reopening, but even that date is arbitrary and subject to being pushed back.

“The political pressure that comes from this scale of unemployment really cannot be underestimated,” said James McCann, Aberdeen Standard Investments senior economist, according to Fox Business. “The danger in this crisis was always that Congress and the Fed would not be able to keep pace with the gathering snowball of bad news, and they are certainly at risk of falling behind even as they step into unchartered territory.”