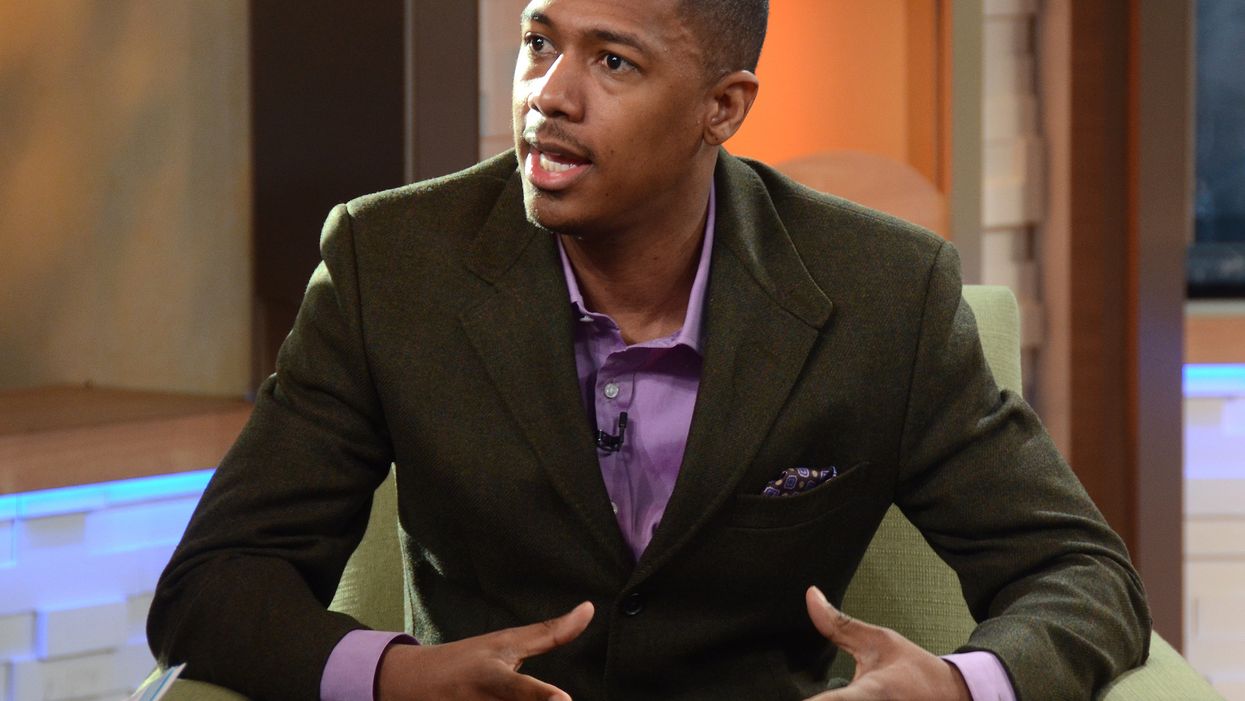 Celebrity TV show host Nick Cannon fired off a lengthy statement responding to his termination by ViacomCBS over a bizarre anti-Semitic rant on his podcast show.

A statement from ViacomCBS on Tuesday condemned hate speech and ended the decades long entertainment relationship the organization had with the popular host.

Cannon fired back with his own defiant statement on Wednesday.

“I am deeply saddened in a moment so close to reconciliation that the powers that be, misused an important moment for us to all grow closer together and learn more about one another. Instead the moment was stolen and highjacked to make an example of an outspoken black man. I will not be bullied, silenced, or continuously oppressed by any organization, group, or corporation. I am disappointed that Viacom does not understand or respect the power of the black community,” Cannon said in part according to Deadline.

Cannon went on to relate his extensive history with ViacomCBS, including his creation of the popular show “Wild ‘N Out.”

“Based on trust and empty promises, my ownership was swindled away from me,” he continued. “For Viacom to be so deceptive is no surprise; they have been mistreating and robbing our community for years, underpaying talent on their biggest brands like Love & Hip Hop, all of BET programming and of course, Wild ‘N Out.”

He then accused the company of banning commercials in support of the protests over George Floyd and Breonna Taylor. He also claimed that he reached out to Viacom’s owner and received no response.

“So that’s when I realized they don’t want a conversation or growth, they wanted to put the young negro in his place. They wanted to show me who is boss, hang me out to dry and make an example of anyone who says something they don’t agree with,” Cannon continued.

‘Systemic racism is what this world was built on’

Cannon went on to claim that he was “threatened and mistreated” by NBC for years, which he called an oppressive corporation. He also blamed “systemic racism” for ViacomCBS firing him.

“As for Viacom, who is now on the wrong side of history, I will continue to pray for you. I don’t blame any individual, I blame the oppressive and racist infrastructure. Systemic racism is what this world was built on and was the subject in which I was attempting to highlight in the recent clips that have been circulating from my podcast. If I have furthered the hate speech, I wholeheartedly apologize,” he added.

He concluded by demanding full ownership of the “Wild ‘N Out” brand and an apology.

Here’s more about the Cannon controversy: