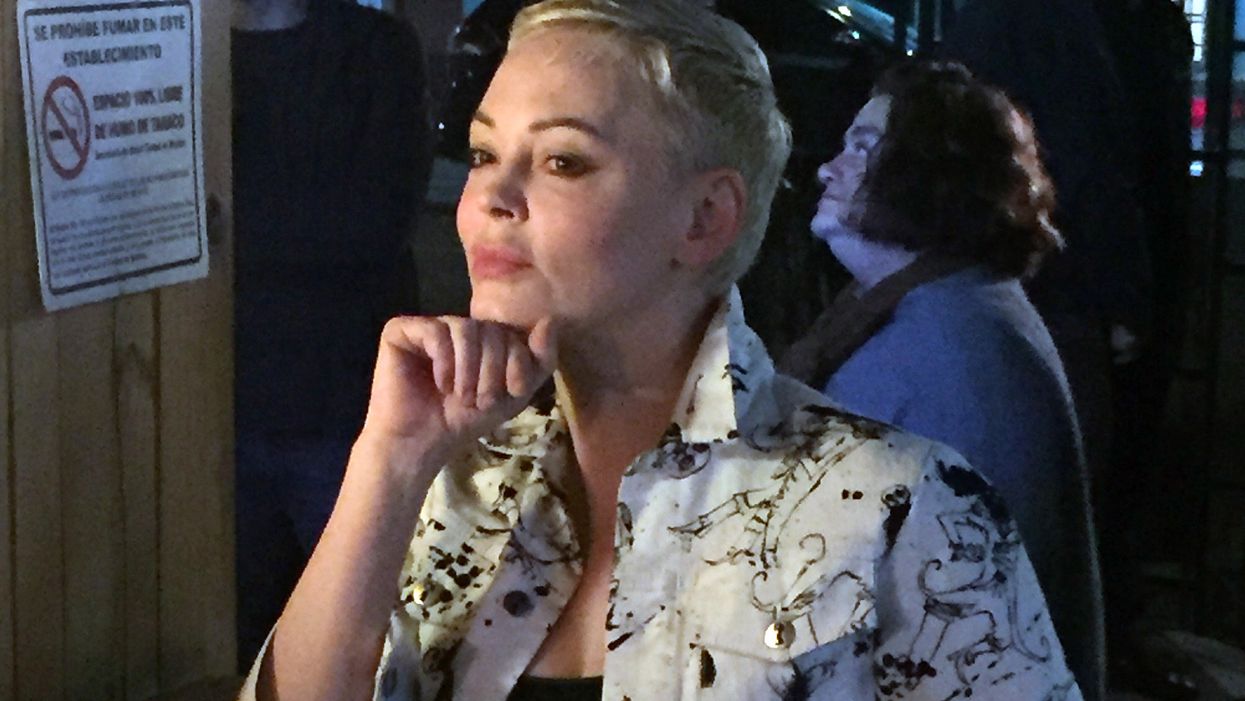 Among those who seem to be defending Toobin is CNN cohort Brian Stelter, who complained that Toobin was “sidelined” during a pivotal time ahead of the 2020 presidential election.

In a scathing tweet, McGowan said that if a woman were caught in the same position that Toobin’s co-workers reportedly discovered him, they would be “burned at the stake.”

McGowan’s tweet was in response to remarks from attorney and legal personality, The Young Turks’ Adrienne Law.

‘I made an embarrassingly stupid mistake’

Toobin, 60, apologized for the embarrassing gaffe, and said that he didn’t realize he was visible — or audible — on Zoom.

He also announced a leave from CNN following the scandal.

“I made an embarrassingly stupid mistake, believing I was off-camera. I apologize to my wife, family, friends, and co-workers,” Toobin admitted. “I believed I was not visible on Zoom. I thought no one on the Zoom call could see me. I thought I had muted the Zoom video.”