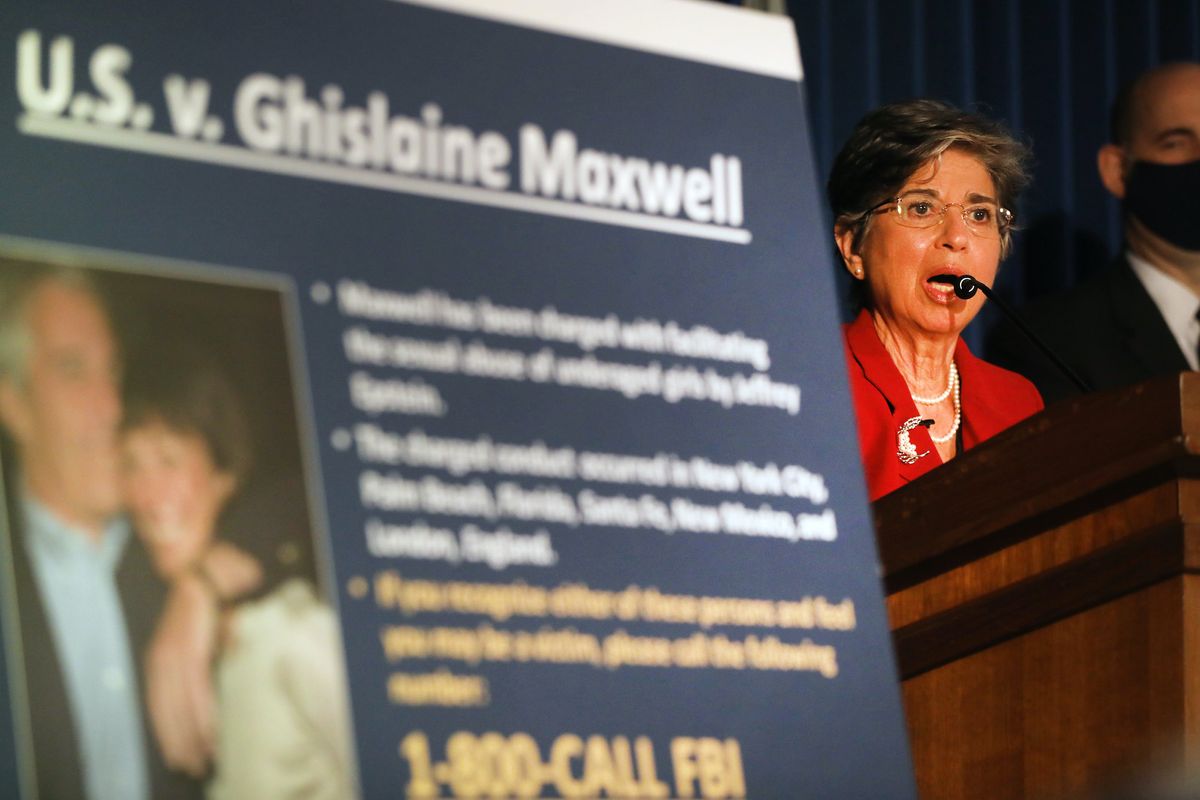 The former girlfriend and longtime aide of the late sexual predator billionaire Jeffrey Epstein lost her bid in court to keep her testimony sealed.

A court ruled Monday that the 418-page deposition from April 2016 of Ghislaine Maxwell would not remain unsealed.

Maxwell had appealed the ruling by a lower court but the three-judge U.S. Court of Appeals for the 2nd Circuit ruled against her.

“We have reviewed all of the arguments raised by Defendant-Appellant Maxwell on appeal and find them to be without merit,” the judges said.

They also ruled against a petition from Maxwell to consolidate her case with that from criminal charges by the Southern District of New York.

Maxwell’s attorneys argued that the testimony should remain sealed in order to preserve her presumption of innocence.

An attorney for several of Epstein’s victims hailed the ruling.

“This is good news for not just the victims of Epstein, but for victims everywhere,” said lawyer Spencer Kuvin. “The Courts should not be a party to the long history of Epstein and his co-conspirator’s attempts to avoid public scrutiny for their actions. Everyone who was a part of the Epstein sex ring should be concerned.”

In September 2019 after Epstein’s death, U.S. District Judge Loretta Preska indicated that many people could be implicated by the public release of the documents.

“In some of these documents there are literally a thousand people,” she said at the time.

A lawyer added that some the information would be “life changing” for many involved.

Epstein was found dead by his own hand in August 2019 in a prison cell in Manhattan, New York, while awaiting his court case to proceed. Officials said that he was able to hang himself with a bedsheet tied around his neck with the other end tied from the top bunk in his cell.

Some have noted that former President Bill Clinton had many interactions with Epstein, including documented trips to his island where many accusers claim they were sexually assaulted by Epstein and his guests.