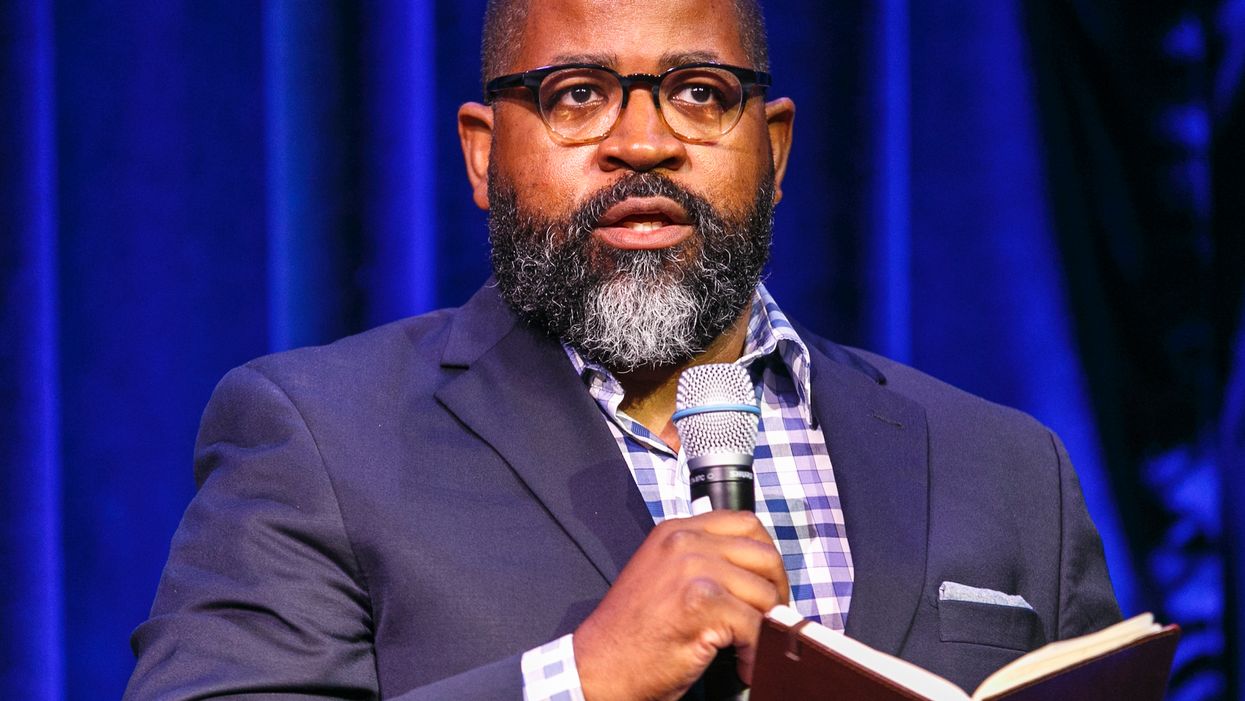 Rolling Stone senior writer Jamil Smith opined that the word “pro-life” has so often been used in service to racism and misogyny that it should be retired like the name “Redskins.”

“Ironically, the governors most willing to watch their citizens die are the ones who have used ‘pro-life’ rhetoric to compel people of faith to support the narrow interests of corporate greed & white political power. COVID has revealed how the ‘pro-life’ movement is killing us,” tweeted Swan.

Smith agreed and added that the word should be cancelled.

“This point cannot be emphasized enough, or too often,” tweeted Smith.

This point cannot be emphasized enough, or too often. The moniker “pro-life,” so often used in the service of not j… https://t.co/TQf2uNWRc4

“The moniker ‘pro-life,’ so often used in the service of not just misogyny but also racism, should be retired right along with Aunt Jemima and the ‘Redskins’ team name,” he added.

The NFL team in Washington, D.C., announced that they would be changing their name from the “Redskins” after criticism from the left that the name was disparaging to Native Americans. A similar campaign successfully convinced Quaker Oats to retire the “Aunt Jemima” moniker and logo from their products.

Swan also made headlines when a guest on his show said that Christians who prayed for President Donald Trump were just like those who prayed in church and then later lynched black men, women and children.

Here’s Smith calling Trump an enemy of the state: