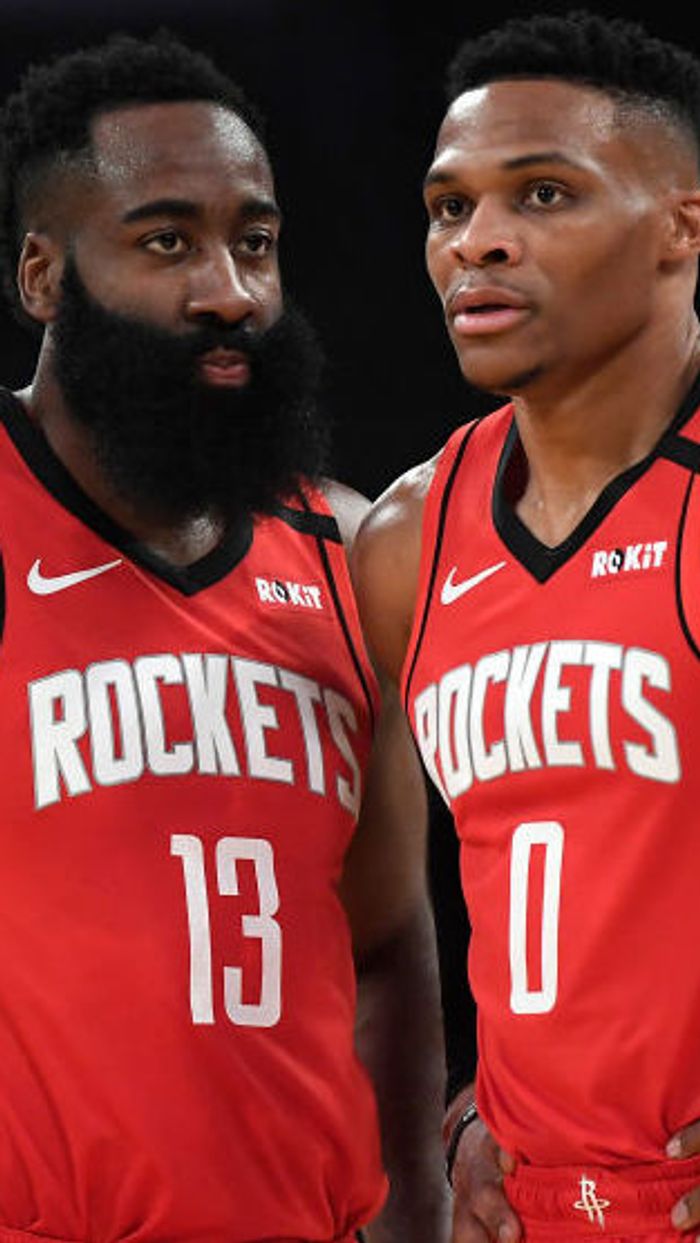 NBA superstars James Harden and Russell Westbrook — both of whom play for the Houston Rockets — are both reportedly pursuing trades. Westbrook has reportedly “demanded” a trade, but new reports indicate that Harden and Westbrook want out of the Houston franchise because team owner Tilman Fertitta supports President Donald Trump.

According to TMZ, Harden and “many others” inside the Houston Rockets organization are exploring exit options because of Fertitta’s political affiliations.

NBA insider Ric Bucher recently told “The Odd Couple” podcast that Fertitta’s political support of Trump has resulted in a “revolt” within his organization.

“What I heard is — and we know how much politics and political position had to do with the boycott and protests during the Bubble — I’m hearing that Tilman Fertitta’s strong Republican support and donations is one of the things that is contributing to this dissatisfaction, and those two [Westbrook and Harden] are not the only ones to want out of Houston. Lesser players are of the same mind,” Bucher explained, Yahoo Sports reported.

“There is a revolt here because they look at Fertitta as a guy who supports the current president,” he added.

According to KTRK-TV, Fertitta donated more than $100,000 to Trump or Republican causes during the last election cycle.

[R]ecords from the Federal Election Commission (FEC) show Fertitta donated to multiple Republican party campaigns — from the National Republican Senatorial Committee (NRSC) to the Republican Party of Texas and the Trump Victory campaign, with the exception of a $10,000 donation to the Arizona Democratic Party in December of 2019.

After Trump’s inauguration, Fertitta, a self-made billionaire restauranteur, was outspoken about his belief in Trump’s ability to lead economically.

Still, Fertitta has not unilaterally supported Trump or Republicans.

Fertitta pushed back against Trump’s criticism of the NBA in August, and he supported his players when they walked out during the NBA playoffs to protest systemic racism.

Meanwhile, a spokesperson for Fertitta told TMZ that Fertitta has supported both Republicans and Democrats.

“Throughout his business career, Tilman Fertitta has supported many individuals in public service. He has hosted numerous fundraisers for President Bill Clinton and hosted President George W. Bush in his home,” the spokesperson said.

“As a respected business leader recognized across the country, Fertitta supports many Democrats, as well as Republicans,” the spokesperson said. 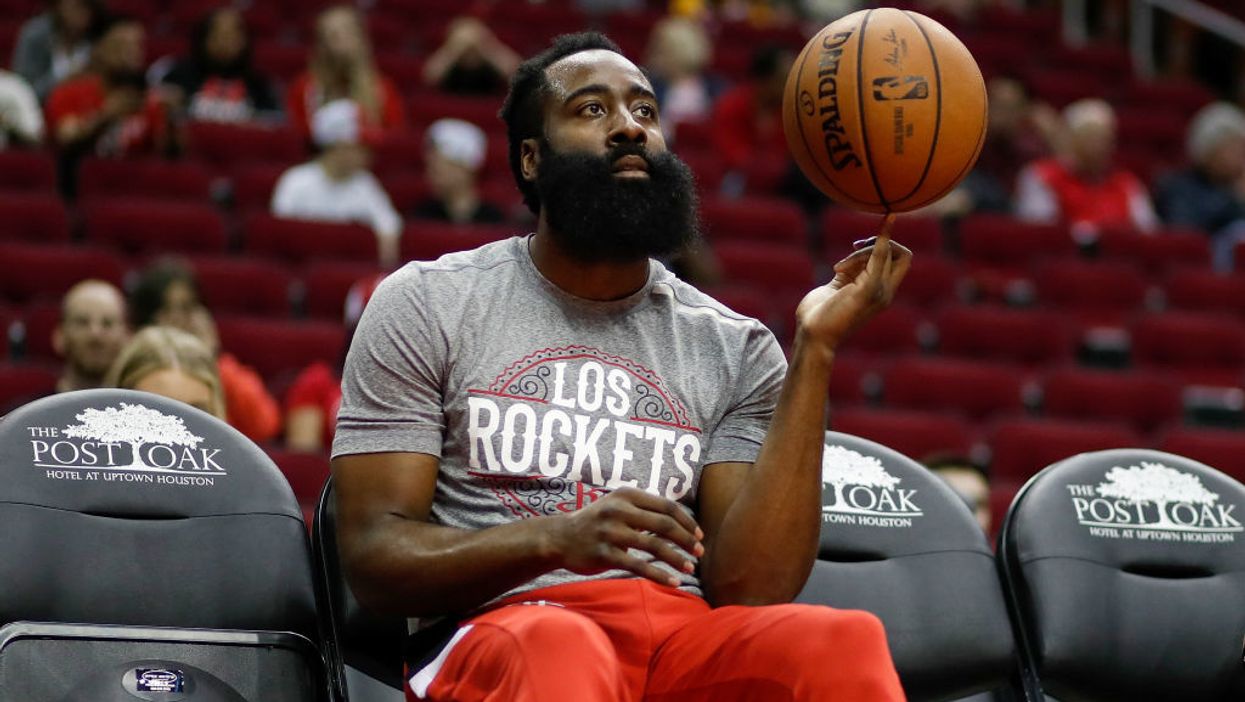 Houston Rockets superstar James Harden is taking heat from woke leftists online after a photo showed him wearing a face mask with the “Thin Blue Line” symbol on it.

The symbol represents pro-police sentiments and is often associated with the nonprofit organization, Blue Lives Matter.

Harden was reportedly joining his teammates in the NBA “bubble” at Walt Disney World this week when the photo was taken and subsequently posted to social media accounts run by the league and his team.

In response to the post, rapper Trey Songz tweeted, “this certified clown s**t. I’ll say it for everybody who scared to. [F**k off haters]”

Another Twitter user said, “for the love of GOD tell me James Harden isn’t wearing a mask called ‘the blue patriot.'” That mask displays the comic book hero “The Punisher,” which is an image allegedly used by Blue Lives Matter protesters.

“His own teammates are gonna foul him now,” said another user on Twitter, while others posted images of Harden getting struck in the head by former Los Angeles Laker Metta World Peace, as if to say he deserved it.

It wasn’t a political statement

ESPN reported Friday afternoon that Harden did not intend to make a political statement with the mask and was unaware of the message it displayed.

“Honestly, I wasn’t trying to make a political statement,” Harden said before practice. “I honestly wore it just because it covered my whole face and my beard. It’s pretty simple.”

In regard to his thoughts on police, Harden added: “There’s people who do their job at a high level and there’s BS people in every profession.”

The two-time NBA scoring champion had also expressed support for the George Floyd protests recently. Floyd was killed while in Minneapolis police custody on May 25, and his funeral was held in Houston.

“The way the city rallied, it was amazing,” Harden said to reporters on Thursday. “I think the world saw it. How so many people could come together … obviously it was for a tragic reason. The marching and everything we’re standing for is very powerful.”

Rapper Young Thug had come to Harden’s defense originally, rightly suggesting that he didn’t know what he was wearing.

“Just so u know James harden is my brada… btw he don’t have internet so he obviously don’t know what’s right or wrong if he posted something that’s against US,” the rapper tweeted.

The NBA has been very supportive of players expressing support for Black Lives Matter causes, approving a list of customized messages players will be allowed to wear on jerseys as the league returns to action July 30 at Walt Disney World Resort in Orlando. The Rockets’ first exhibition game is on July 24.