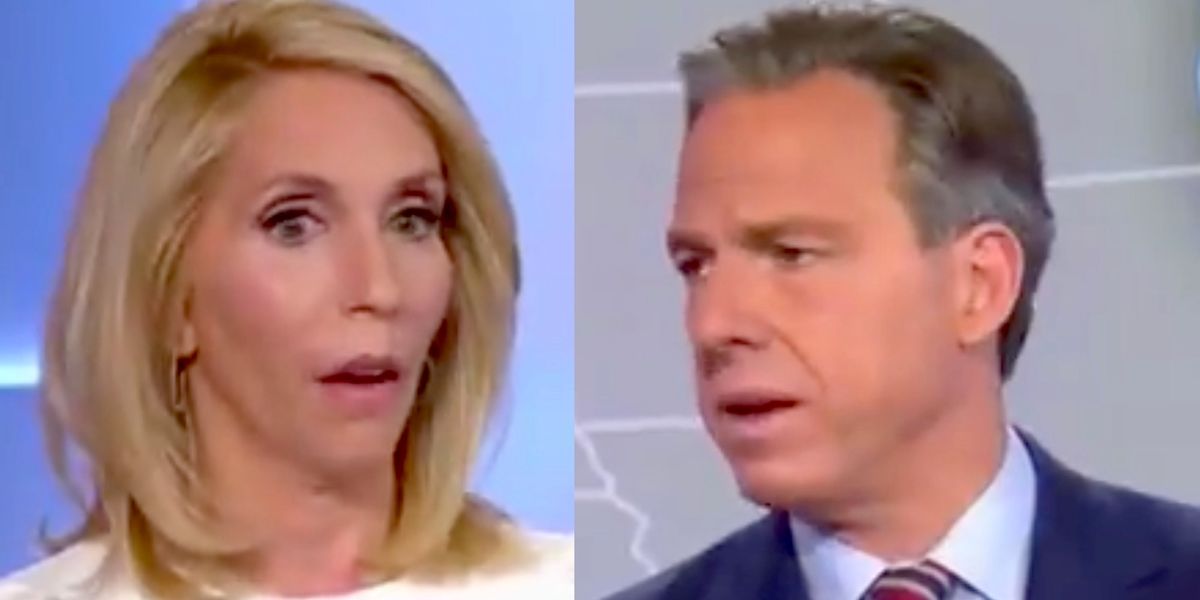 CNN anchors Jake Tapper and Dana Bash appeared to be stunned that exit polling on Election Day showed nearly half of Americans approving of the president’s response to the coronavirus pandemic.

Tapper expressed his surprise at the number of those who said that the response to the coronavirus was going well.

“48% of the country, Dana, saying that the handling of the pandemic is going well. Uh, that’s a very high number considering that empirically, uh, it is not going well!” Tapper said, laughing. “I mean, there is no health official who says it’s going well at all.”

“It is a different number than what we’ve been seeing in the polls up until now,” responded Bash. “But this is a poll, the exit poll is of those who have voted. And, you know, if I am in the Trump campaign, I am looking at that and saying, ‘Well, that’s better than we thought it would be.'”

Critics of the president have claimed that his response early in the pandemic was not effective enough, and they blame the more than 230,000 deaths on his response. The president has rejected those accusations and pointed to his ban on visitors from China to show that he took the threat seriously.

“So in that sense, maybe it is surprising, and I’m guessing if I’m gonna contact people in the Trump campaign, they’re gong to say the same thing!” she added.

In addition to 230,000 deaths attributed to the coronavirus, the United States has seen more than 9.4 million cases of the virus. Health officials warn that the nation might be going into a second spike of the pandemic.

Here’s video of the stunned reaction from the CNN hosts: