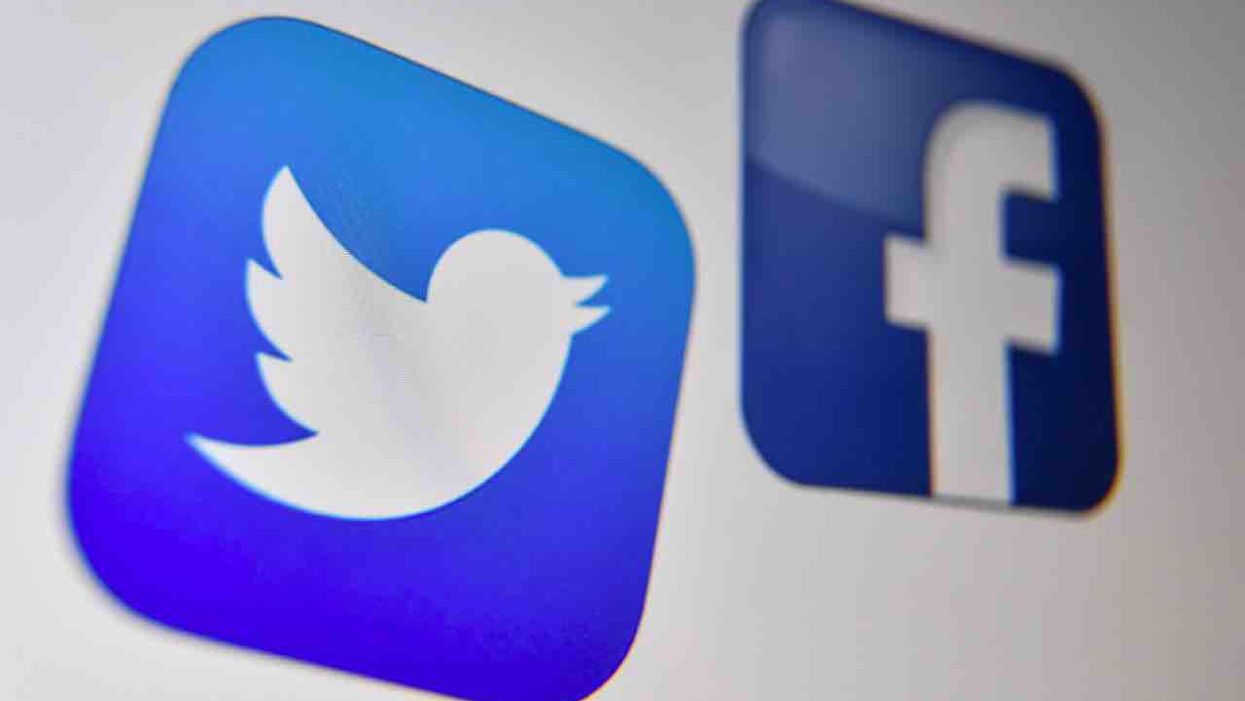 It’s relatively a tiny glove — but the social media giants still might feel the sting.

In the wake of Twitter and Facebook banning President Donald Trump following the U.S. Capitol siege that leftists — and some conservatives — say Trump incited, an internet provider in Idaho says it’s blocking Twitter and Facebook for customers who request it, KREM-TV reported.

The station said Your T1 WIFI provides internet services to North Idaho and the Spokane, Washington, area — and that it got calls from customers about both social media sites.

“It has come to our attention that Twitter and Facebook are engaged in censorship of our customers and information,” an email to Your T1 WIFI customers reads:

Umm from my North Idaho internet provider…. this is INSANE. https://t.co/vzy9tSDRAp

The above letter indicates that Your T1 WIFI had been getting calls from customers asking that it not display Facebook or Twitter, and saying they didn’t want their children to see the social media sites, either.

The station said the Your T1 WIFI customer forwarded to KREM additional emails from the internet provider that said two-thirds of customers wanted Twitter and Facebook blocked — and that Your T1 WIFI’s contract and acceptable use policy allows it to block anything that violates its rules or that’s “illegal or harmful to our customers and more.”

“Our company does not believe a website or social networking site has the authority to censor what you see and post and hide information from you, stop you from seeing what your friends and family are posting,” the initial email from Your T1 WIFI also said.

It added that “we also don’t condone what Google, Amazon, Twitter, Facebook, and Apple are doing … to Parler by trying to strong arm them into submission.”

The station added that a representative for the Idaho attorney general said its office lacks jurisdiction in this matter. KREM also said it reached out for comment to the offices of Washington Gov. Jay Inslee, Idaho Gov. Brad Little, the Federal Communications Commission, and the Washington state attorney general.