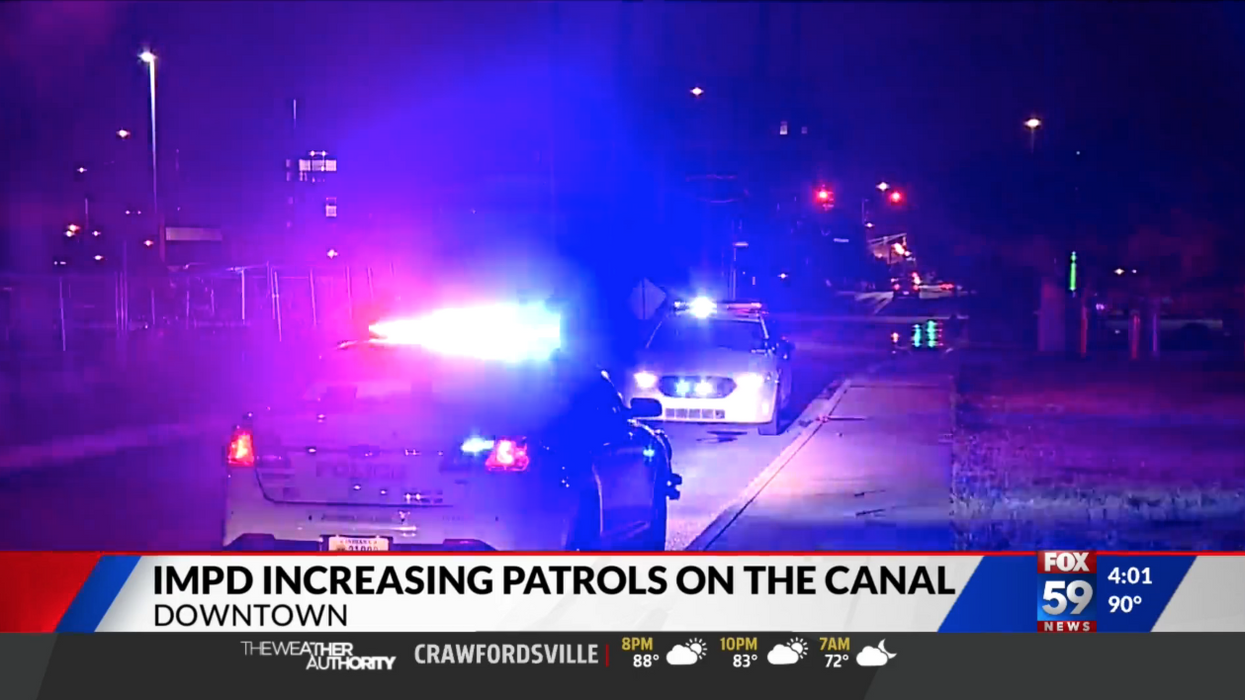 A young mother in Indianapolis was shot and killed early on Sunday, July 5, after she and others allegedly got into an argument over racially charged language with a group of Black Lives Matter supporters.

Jessica Doty Whitaker, 24, reportedly told the BLM supporters that “all lives matter” shortly before she was murdered. Whitaker leaves behind a 3-year-old son.

According to WXIN-TV, the incident started when someone in Whitaker’s group used a slang version of the N-word, which prompted a confrontation from the BLM supporters.

After briefly arguing, both sides showed that they were armed and decided to separate. But only minutes later, shots were fired.

“It was squashed and they went up the hill and left, we thought. But they were sitting on St. Clair waiting for us to come under the bridge and that’s when she got shot,” the victim’s fiancé, Jose Ramirez, who was with her at the time, told the local news outlet.

Ramirez admitted that he returned fire, but didn’t hit anyone.

He added that the hardest part of the whole ordeal is having to explain to Whitaker’s son that he will never see his mother again.

“She shouldn’t have lost her life. She’s got a 3-year-old son she loved dearly,” he said. “It’s hard to tell him his mom is in heaven and if you want to talk to her you have to look up and say, ‘I love you mom.'”

Ramirez recalled that the group shouted “Black Lives Matter” during the original confrontation and confirmed that someone in his group, possibly his fiancé, responded by saying, “All lives matter.”

The victim’s father, Robert Doty, told the Daily Wire that his daughter was the one who shouted the phrase.

According to Ramirez, the family is grieving and simply wants justice for Whitaker.

“We’re going through a lot. The 3-year-old boy doesn’t even understand really,” he said. “I just want justice for Jessica and her son and her family.”

The killer remains at large and police are asking the public for more information on the case.