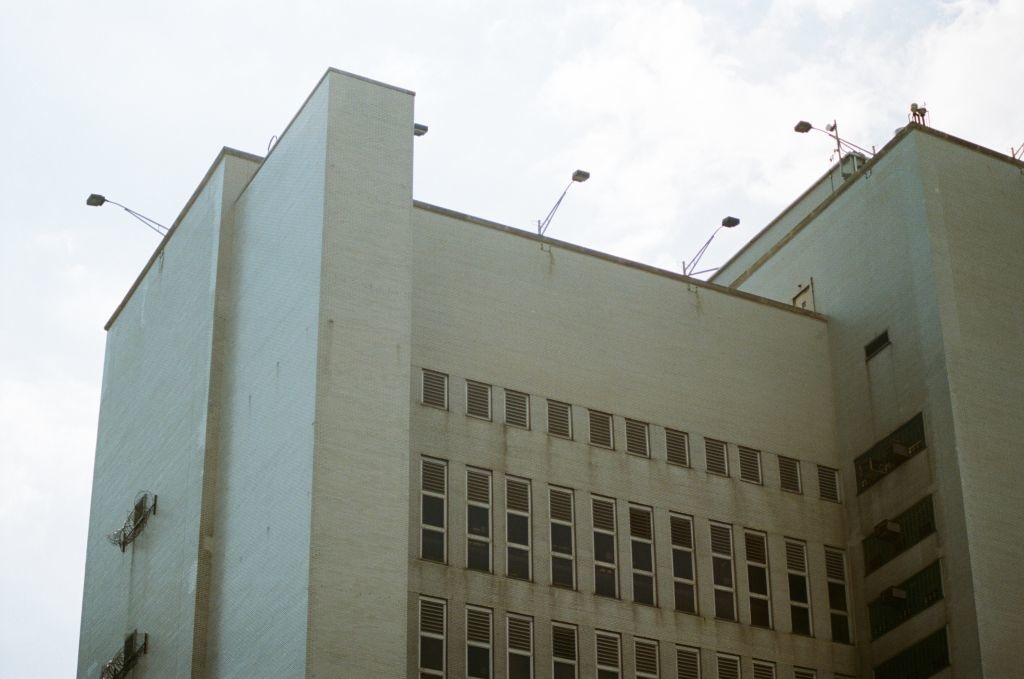 Left-wing reform groups are pushing for the mass release of prisoners, a reduction in arrests, and limits on enforcement of immigration law as ways to combat the coronavirus outbreak in the United States, according to a Washington Free Beacon report.

The initiative comes in response to warnings from experts that the coronavirus, officially known as COVID-19, could “wreak havoc” on U.S. jails because the facilities, often deficient in basic elements of infection control such as clean sinks and an abundance of soap and paper towels, would be less equipped to handle an outbreak should the virus breach the prison walls.

Instead of calling for increased sanitization standards in prisons, however, several of the groups appear to be using the outbreak to push criminal justice reform measures.

Here’s more from the Free Beacon:

The Sentencing Project, a pro-reform advocacy organization, called on public officials on Wednesday to “also prioritize the health and well-being of incarcerated people” in their responses to the virus. Nazgol Ghandnoosh, a senior research analyst with the project, said specifically that state and local governments should “release individuals who do not pose a public safety risk,” including elderly prisoners, “rehabilitated individuals in prison,” and those in pretrial detention—this latter population accounting for almost 500,000 people on an average day.

The Prison Policy Initiative on Friday published recommendations for how to aid the “justice-involved population” during the outbreak. It also called for the release of “medically fragile and older adults,” citing higher rates of chronic illness among prisoners.

In addition to the release of certain individuals, the Prison Policy Initiative recommendations also include taking steps to reduce the intake of prisoners. The group suggested law enforcement and sentencing institutions should start reclassifying misdemeanor offenses, using citations for lesser crimes, and diverting criminals away from jails and toward mental health and substance abuse programs in their communities.

But criminal justice reform isn’t the only issue being pushed as the pandemic grows in America.

Major liberal think tank the Center for American Progress called on the Department of Homeland Security earlier this week to “suspend certain immigration enforcement practices during the coronavirus outbreak.”

Specifically, CAP suggested that the Trump administration “issue a formal statement assuring the public that health care facilities will be ‘immigration enforcement-free zones’ for the duration of the outbreak.” The group characterized its suggestion as an “important step” “to ensure that all people in the United States have the ability to seek necessary medical care — regardless of immigration status.”