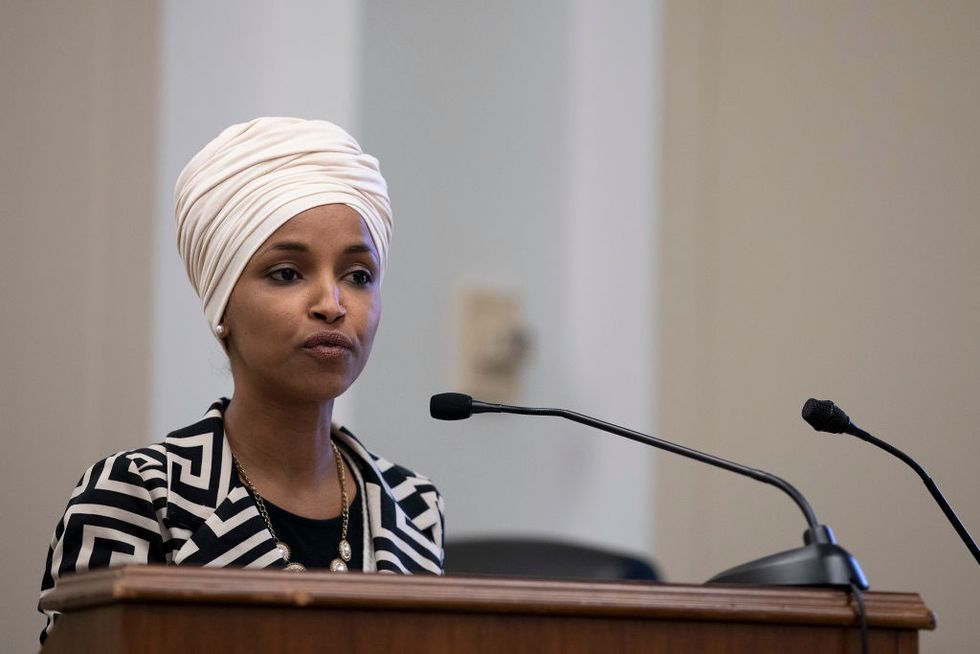 The media has buried some big stories — but nothing compares to what they’re doing with Rep. Ilhan Omar (D-Minn.). But one reporter has never stopped looking into what no one else seems to want to touch: the facts.

PJ Media journalist David Steinberg is writing a series of exclusive stories for TheBlaze.com called “The Case Against Ilhan Omar.” He joined Glenn Beck on the radio program to talk about part one of his series, which he said provides verifiable evidence that Omar committed multiple felonies. Not only did she commit marriage fraud by marrying her brother, but within that relationship she also committed immigration fraud, student loan fraud, and tax fraud.

In this clip, Steinberg lays out the case and the evidence that makes it pretty hard for the Minnesota congresswoman to deny committing “the worst string of felonies committed by a Congressperson in US history.”

In response to the COVID-19 crisis, BlazeTV is offering our BIGGEST discount ever! Get $30 off your subscription when you use promo code GLENN. Claim your special offer here.