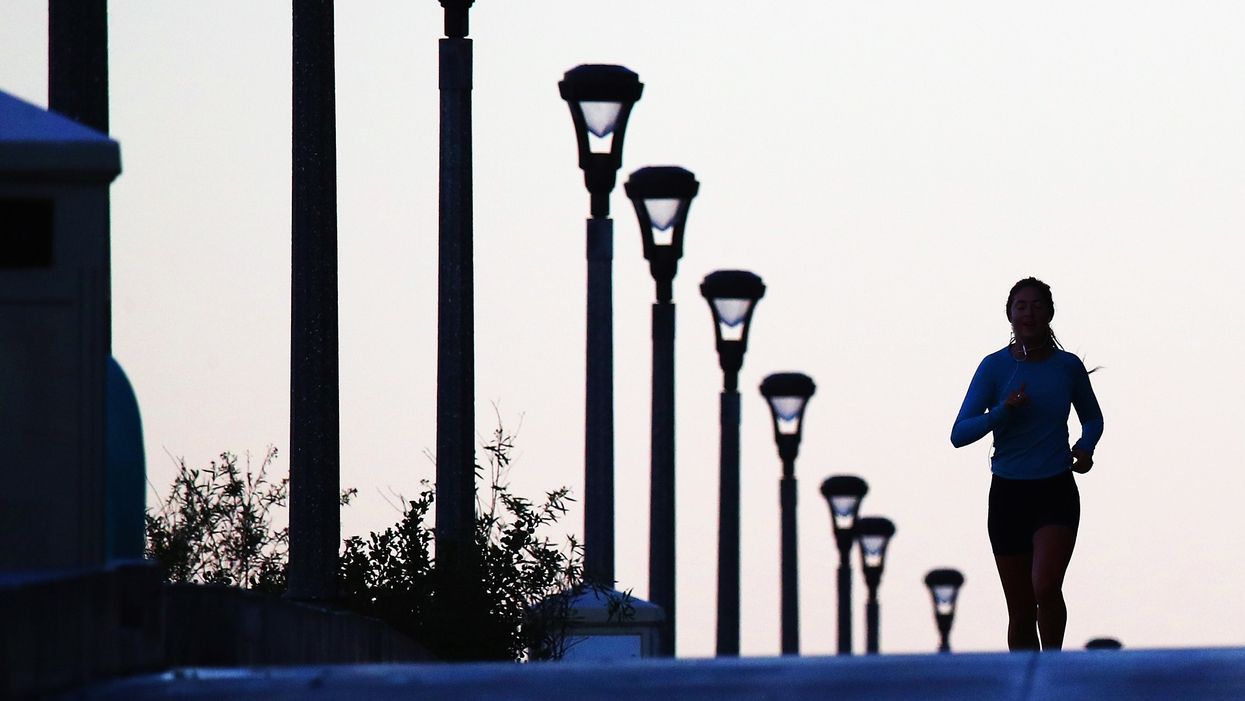 A Florida woman on her typical daily run in St. Petersburg made a grisly discovery on Tuesday morning: a decomposing human head.

The St. Petersburg Police Department reported that at around 7:00 a.m., they received a call from a jogger who found “human remains” that turned out to be someone’s head near the intersection of 38th Avenue South and 31st Street South.

#stpetepd investigating human head found on the side of the road on 38th Av S between 31st and 34th St. South. Anyo… https://t.co/vQ1tm87quB

The deceased person’s identity is not yet known because the remains had decomposed to the point that authorities could not immediately determine the individual’s gender or race. The remains were sent to the medical examiner’s office, according to the Miami Herald.

Police spokeswoman Yolanda Fernandez told WFOR-TV that investigators do not believe the victim died at the scene.

Fernandez told WTVT-TV of the runner, “She did not jog here yesterday, but she did Sunday, and it was not here on Sunday. So we’re asking anyone from the public who may have seen it yesterday or seen something suspicious to let us know.”