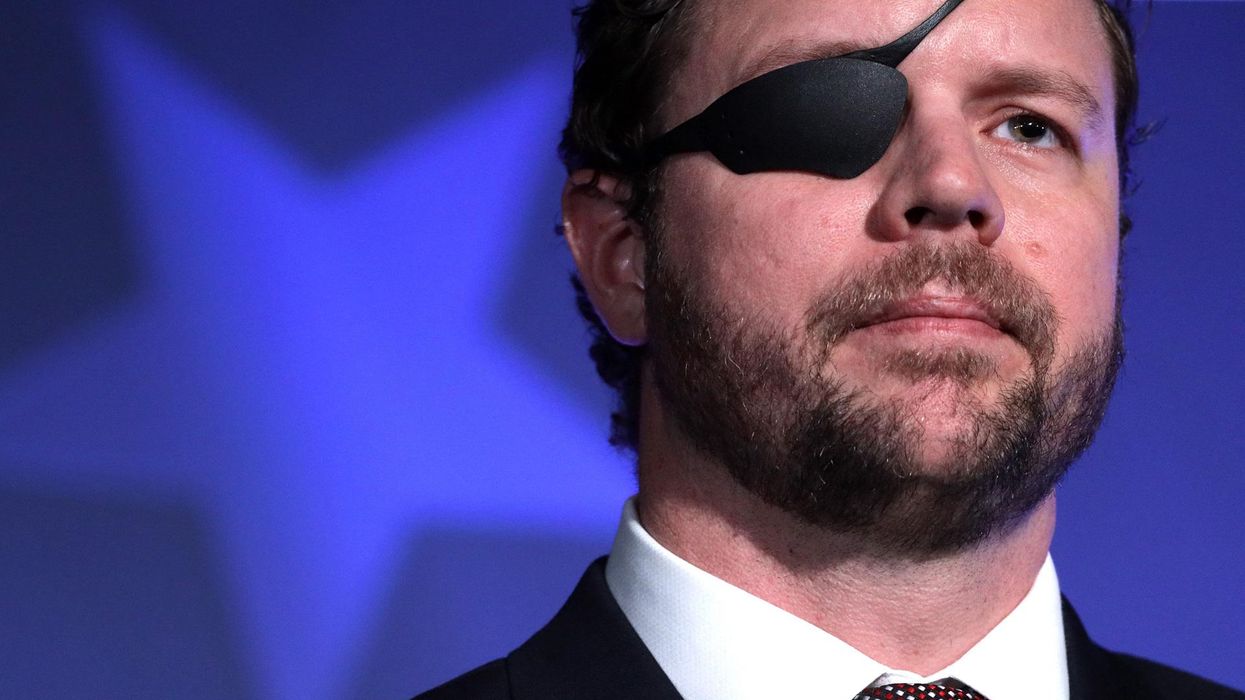 Texas GOP Rep. Dan Crenshaw issued a statement Friday providing an update since undergoing eye surgery two weeks ago, saying that he is “not out of the woods yet” but “hopeful and confident” that the vision in his eye will return to baseline.

Crenshaw explained that he met with his surgeon last week, saying, “to our relief, my retina was still in place during my follow-up appointment,” and noting, “I can lift my head up again and no longer have to position myself face-down, which is a relief.”

“This is obviously good news, but it doesn’t mean we are out of the woods yet,” he continued, explaining:

“I still cannot see much other than lights and shadows, basically, as I am still in the early stages of my recovery. I am not sure how my vision will be in a few weeks, but I am hopeful and confident that it will return to normal.”

The congressman went on to say that he will not be able to fly for at least six weeks due to the potential of complications from cabin pressure, but that his offices are still operating normally for constituents as he recovers.

He also said that he would remain off social media and not be conducting interviews while he focuses on healing up, adding, “If you have any good audio book recommendations, send them my way.”

Crenshaw is a U.S. Navy SEAL veteran who lost his right eye and sustained severe damage to his left eye while deployed in Afghanistan in 2012.

Earlier this month, he announced that he would need to undergo emergency surgery to reattach the retina in his left eye.

He said at the time:

“This is a terrifying prognosis for someone with one eye, and the nature of the injuries that I sustained in Afghanistan. Anyone who knows the history of my injuries knows that I don’t have a ‘good eye,’ but half a good eye. The blast from 2012 caused a cataract, excessive tissue damage, and extensive damage to my retina. It was always a possibility that the effects of the damage would resurface, and it appears that is exactly what happened. The prognosis I received on Thursday is obviously very bad.”