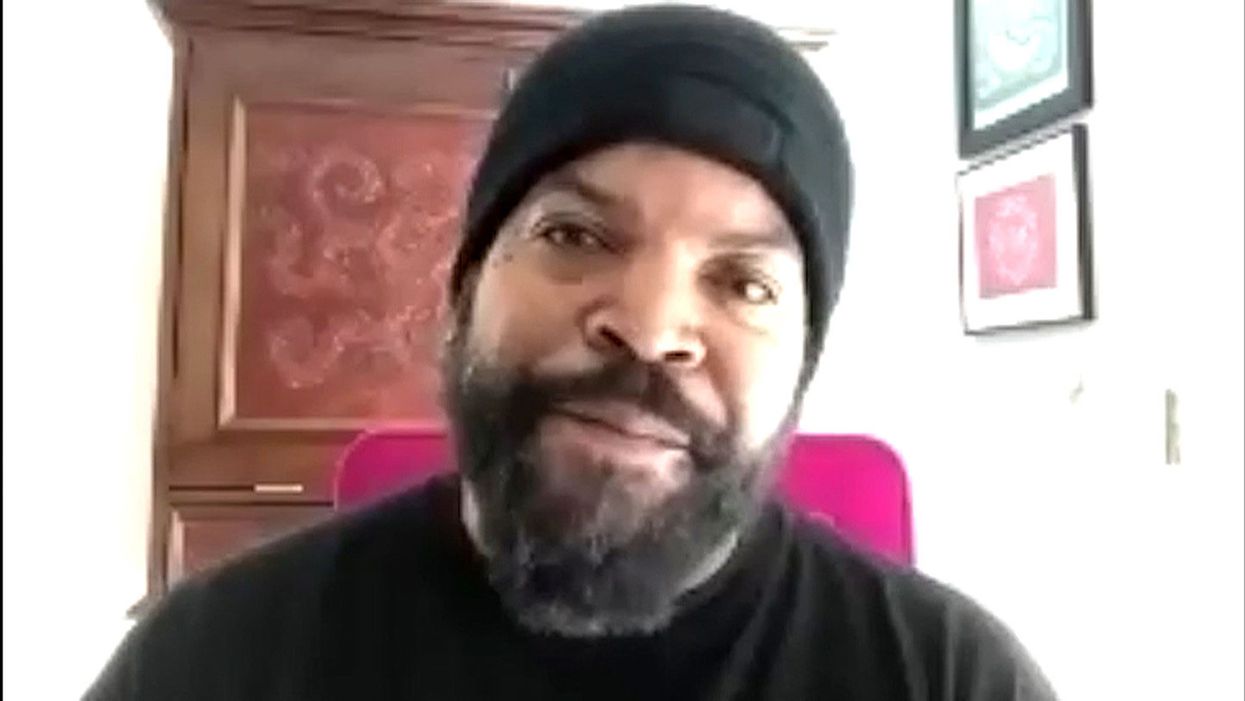 Rapper Ice Cube said this week that Hollywood should funnel money into black-led projects as reparations.

On Wednesday, the rapper appeared on the popular radio show “The Breakfast Club” where he said that the entertainment industry should be giving back to the black community for appropriating and using African American culture to make money.

“Black studios is virtually all the studios who’ve contributed in our narrative, in our pain, in our representation, in stealing our history, and giving it to white people for over 100 years,” he said.

“So I think these studios that we know and love should kick in to a studio that’s ran by black people with no outside influences, and whose movies and projects are owned by those black people, those black artists and directors and writers and people who put the project together should own the projects,” he added.

Such companies, Ice Cube said, include big names such as Universal, MGM, and Warner Bros.

“I just think it’s a form of reparations from the entertainment industry if they all had to invest a certain amount of money into the studio each year as payment for all the damage they’ve done to black people,” he explained.

He concluded, “Every artist I know, every great actor or writer, has 10 projects they can’t get made because some white people don’t understand what they’re trying to make. That’s a shame, so we need our own place.”

A ‘Contract with Black America’

Ice Cube made the remarks in connection with his political activism project titled, “Contract with Black America.”

The rapper crafted the proposal with an intent to distribute it to American political parties and presidential candidates ahead of the 2020 presidential election.

“Contract with Black America” stipulates that banks should invest 13.4% of bank loans into the black community as blacks make up 13.4% of the American population.

The movement’s website says the point of the project is “addressing racial inequality.”

Ice Cube’s movement also aims to eradicate police brutality in the U.S., dismantle racism, and administer affirmative action for schools. Other tentpoles of the project include “mandatory civil rights and anti-racism classes in all elementary schools.”

You can read more on his plan for action here. 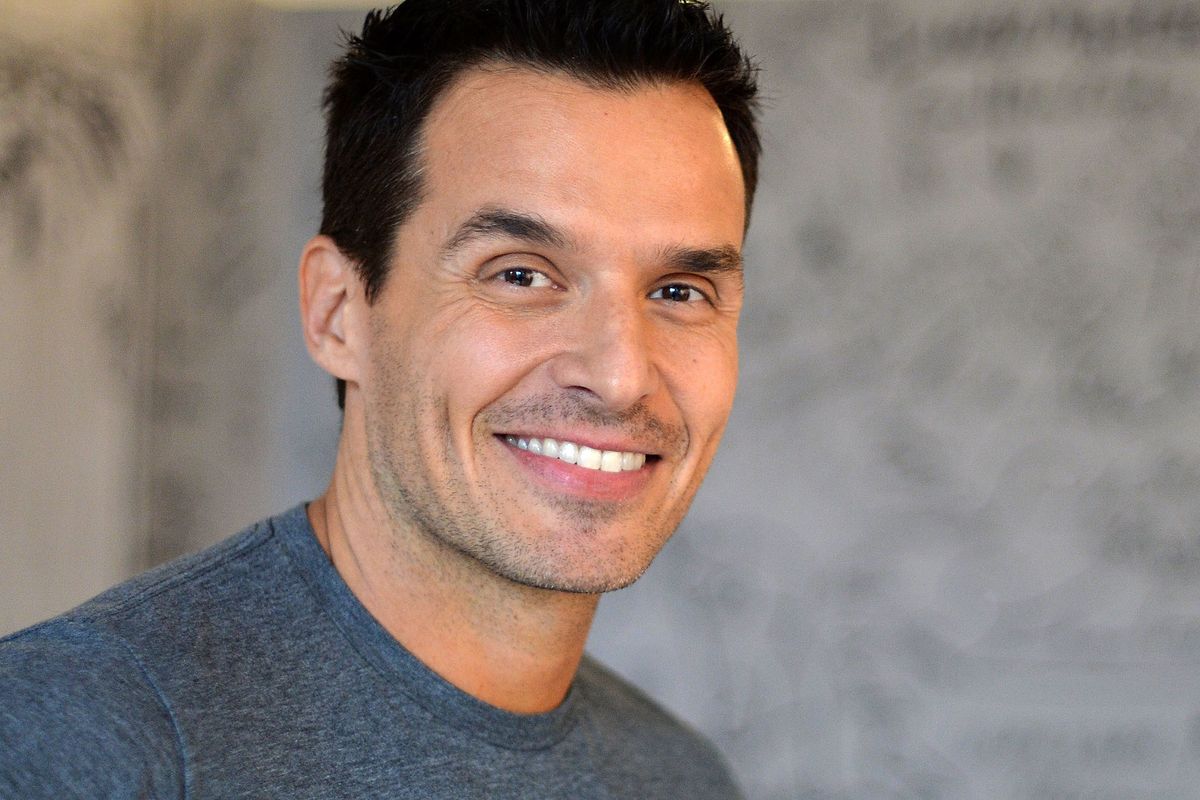 Sabato first revealed his plans on Twitter on Thursday.

“We are putting together a plan to create a conservative movie studio for all patriots to do projects that Hollywood would never do,” he tweeted.

We are putting together a plan to create a conservative movie studio for all patriots to do projects that Hollywood… https://t.co/vzKaRrrhue

“No more blacklisting and no more injustice from the socialist’s elites,” he added.

Sabato is an Italian immigrant and is best known for his roles in the popular television shows “Melrose Place,” “The Bold and the Beautiful,” and “General Hospital.”

He said that his entertainment career was sidelined after he announced his unabashed support for President Donald Trump in 2016. He also spoke at the 2016 Republican National Convention.

“I had to sell everything,” Sabato said in an interview with Variety in March.

“I had to pay all my debts. I was blacklisted,” he explained. “All my representatives left me, from agents to managers to commercial agents. I literally had to move, find a new job to survive and take care of my kids.”

“We are not going to be bullied”

Sabato went on to explain his new conservative entertainment endeavor in further statements.

“To all conservative producers who want to make a change this is the time, get in touch with me, and be part of our team. Right now we are In pre-production with Trail Blazers our first in line for many more & first to start our studio,” he added.

“Blacklisting in Hollywood and around my industry is about to be over forever. We are not going to be bullied by you any longer!’ he explained.

On Friday, he appeared to name his entertainment endeavor “Conservative Studios.”

Other conservative actors have also noted the obstacles in Hollywood for those who do dare to oppose liberalism.

“They just think that conservatives are these racist, bigoted, selfish, heartless people that don’t believe in helping people. Really, the opposite is true,” said actress Julienne Davis in 2017 interview.

Here’s a video of Sabato on his support for Trump from Fox News: