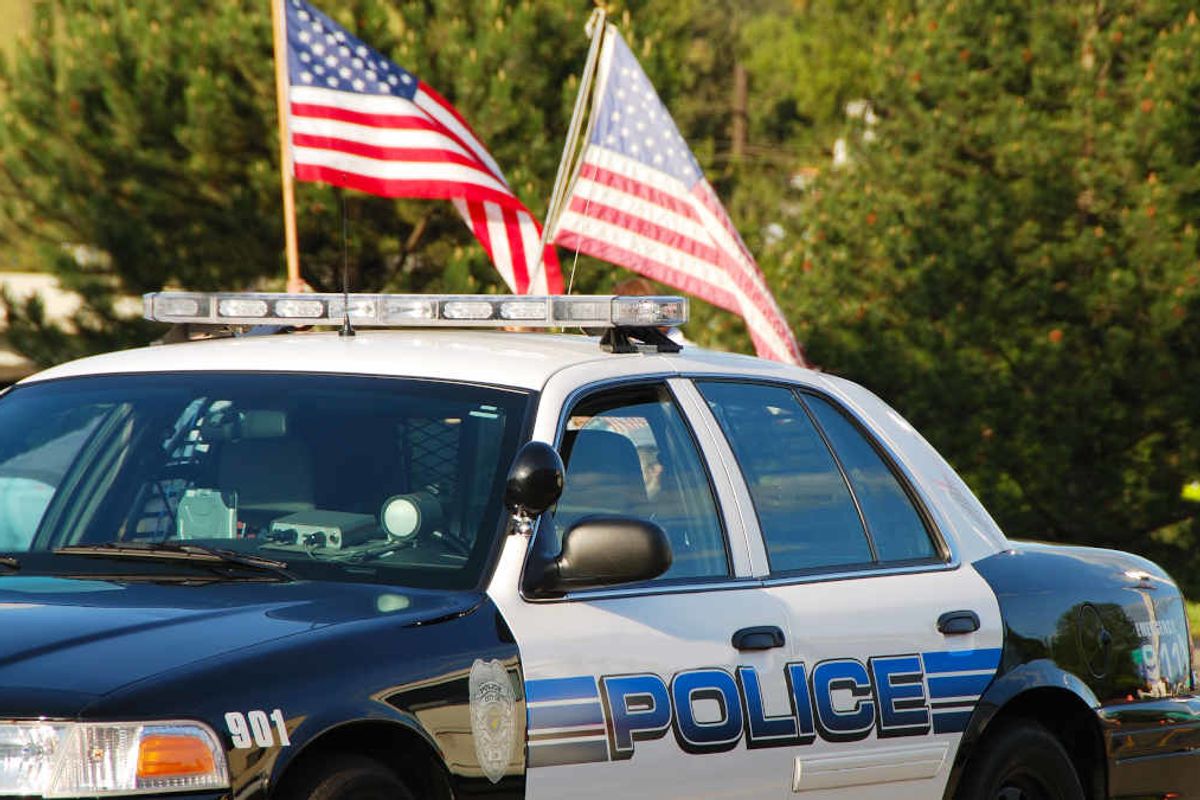 A police officer in Peoria, Arizona, noticed a fallen American flag while on patrol in the wee hours of the morning last week, and she acted. She didn’t know it, but her patriotic action was caught on camera.

The Peoria Police Department’s Officer Montes, a military veteran, saw a wind-damaged American flag lying on the ground at 3:23 a.m. on the morning of Sept. 9, FOX 10 Phoenix reported. So she picked the flag up, rolled it around the attached pole, and left it on the doorstep for the owner to find later that day.

It was all caught on video by a Ring doorbell camera, and the video was shared by the Peoria Police Department’s Twitter account.

In a note shared with the police department, the flag’s owner thanked Officer Montes.

“I don’t know who she was, but a Peoria PD Officer on watch came to my house at 3:23am this morning. I have her on Ring video,” the note reads. “My American flag had apparently separated from it’s mount during the wind last night, she was vigilant and noticed, and she was gracious enough to roll it up and leave it by my garage door. If she’s reading this, thank you and much respect.”