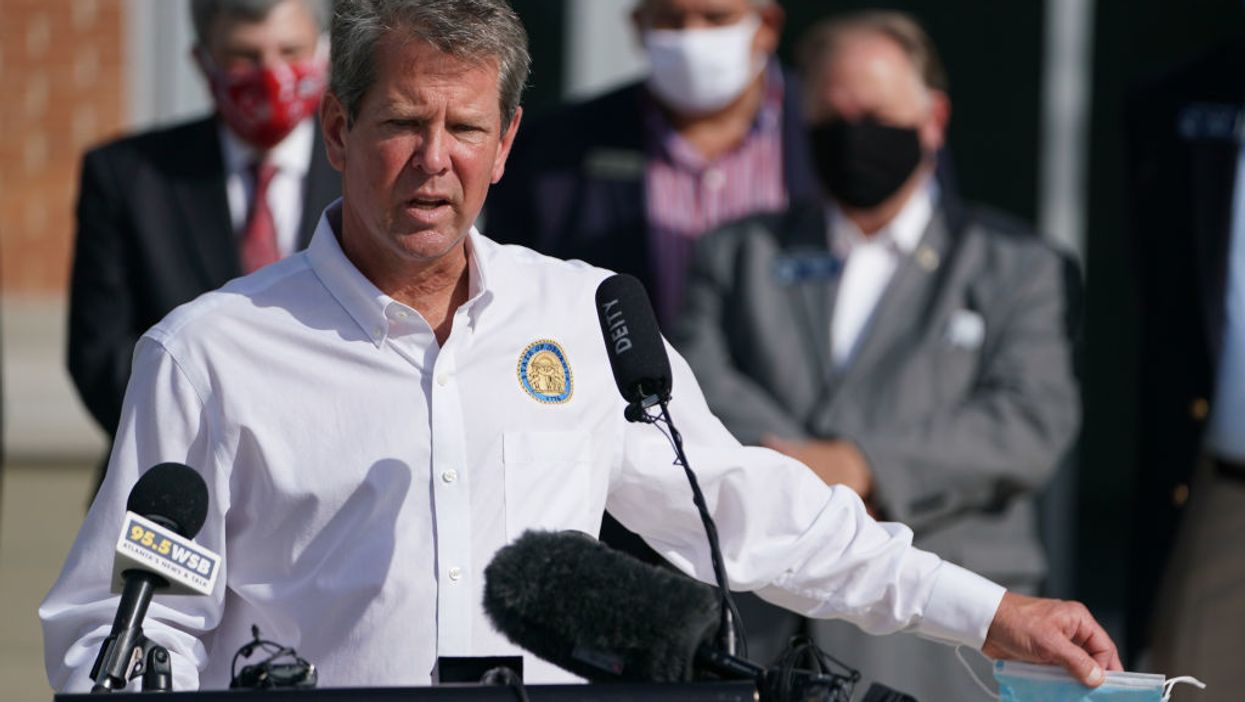 A federal judge on Monday permanently blocked Georgia’s 2019 pro-life “heartbeat” law, which prohibits abortions after a fetal heartbeat is detected, ruling that it violates the Constitution.

U.S. District Judge Steven Jones, who also temporarily blocked the law in October of last year, ruled against the state in a lawsuit filed by abortion providers and advocates. The new ruling permanently bars the state from ever enforcing the law.

The legislation passed both chambers and was signed into law by Republican Gov. Brian Kemp last March despite a massive opposition effort by Hollywood liberals. It effectively declared abortion procedures illegal after a “detectable human heartbeat exists,” with some exceptions. A heartbeat can be detected as early as six weeks into a pregnancy.

Under current Georgia law, abortions are prohibited after 20 weeks of gestation, or roughly 22 weeks of pregnancy, the Atlanta Journal-Constitution reported.

In agreement with Roe v. Wade, Jones ruled that the Georgia law would burden a woman’s 14th Amendment “right to privacy” and agreed with the abortion advocates’ argument that the law sought solely to ban abortions and not “promote fetal well-being.”

“We will appeal the court’s decision,” the governor wrote on Twitter. “Georgia values life and we will keep fighting for the rights of the unborn.”

We will appeal the Court’s decision.

Georgia values life, and we will keep fighting for the rights of the unborn. https://t.co/pET5HC9Nnq

Lead plaintiff SisterSong, an organization which fights pro-life laws on behalf of women of color, called the ruling a “huge win for bodily autonomy.”

“This win is tremendous, and it is also makes a very bold statement,” executive director Monica Simpson said in a statement. “No one should have to live in a world where their bodies and reproductive decision making is controlled by the state. And we will continue to work to make sure that is never a reality in Georgia or anywhere else.”

Similar laws have also been passed in other states, such as Ohio and Kentucky, only to be struck down at the federal level by judges.

It is unclear whether a Supreme Court appeal will uphold the law, as the nation’s high court recently ruled against a Louisiana law that would have restricted abortion access in that state.