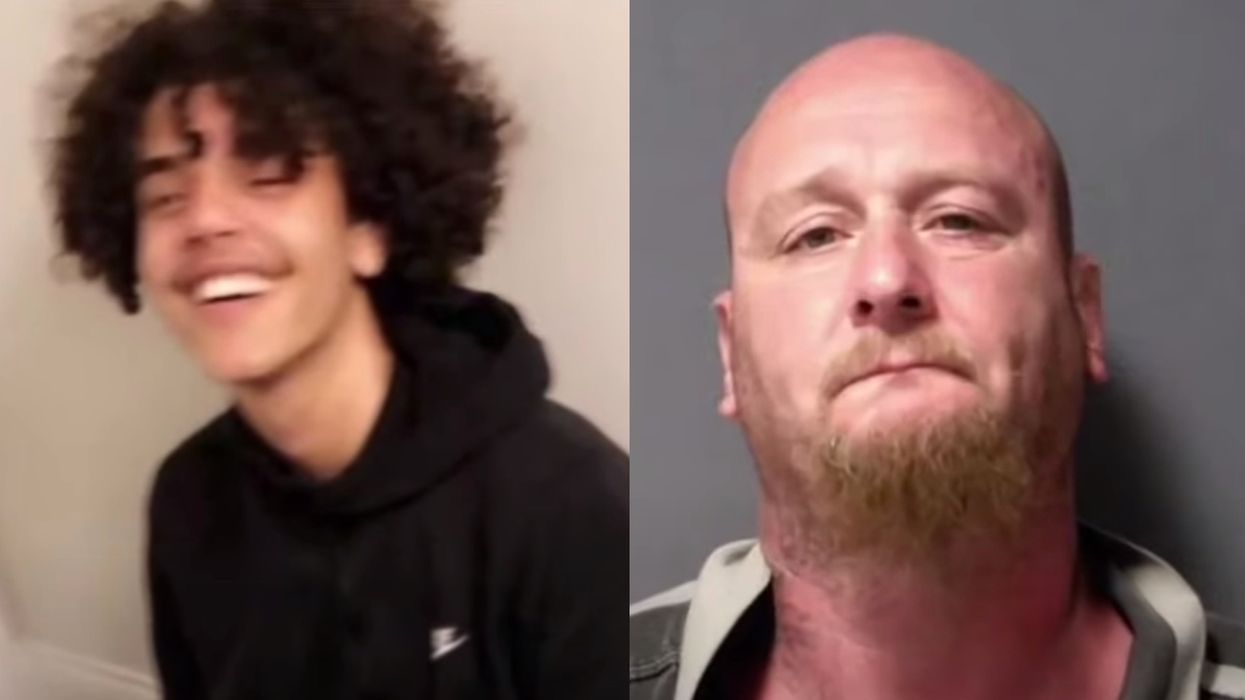 A Michigan man is facing federal hate crime charges after police say he assaulted a black teenager while yelling racist slurs at him and his friends.

Lee James Mouat, 42, is accused of striking the high school senior with a bike lock and knocking out three of his teeth in June.

In statement from the Department of Justice, prosecutors allege that Mouat confronted a group of black teenagers in the parking lot at Sterling State Park near Monroe, Michigan, and told them that they didn’t belong there. They claim that he yelled racial slurs and then hit 18-year-old Devin Freelon Jr. so hard that he suffered a fractured jaw.

“Once he was close enough to my cousin is when he hit him across the face,” said Adrianna Howerton-Lee to WXYZ-TV.

“And he wasn’t even aware that there was a weapon. His teeth fell into his hand and he fell to the ground,” she added.

They believe that Mouat was upset over the volume of the rap music the teens were playing.

“He seen my cousin passing in a the parking lot, he was quick to try to approach him while screaming racial slurs at him, and he had the weapon behind his back,” Howerton-Lee explained.

“The allegations in this case, which essentially amount to violent and blatant racism, are deeply offensive to the values we hold in Michigan,” said U.S. Attorney Matthew Schneider, according to the Associated Press.

Mouat faces a statutory maximum penalty of 10 years in federal prison if found guilty of the charges.

Supporters and friends of Freelon organized a protest in June in order to express their anger and frustration over the alleged assault. A GoFundMe acount for Freelon has raised more than $18,000 to help with the teen’s dental surgery bill.