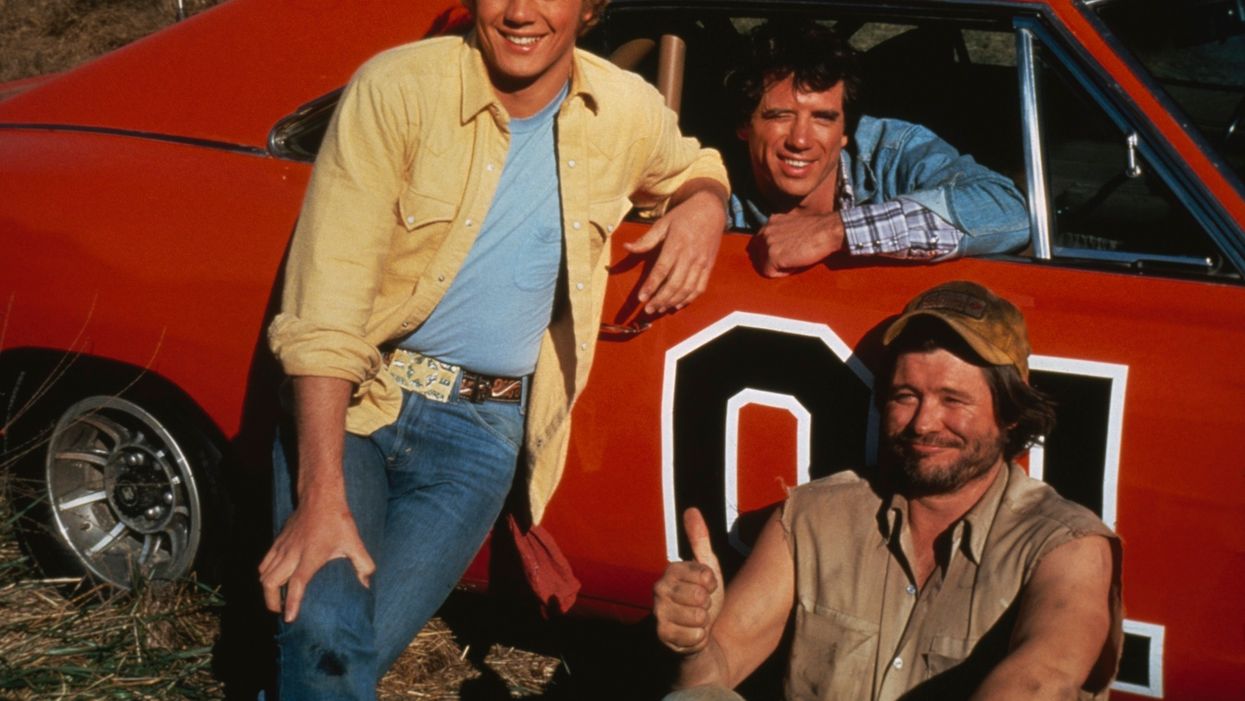 The museum housing the last remaining Confederate-flag-emblazoned car from the first season of the “Dukes of Hazzard” television show says the famed General Lee will remain available for public viewing, despite a nationwide movement to remove Confederate symbols.

The Daily Herald of Arlington Heights inquired about the General Lee’s fate last week, at its home in the Volo Auto Museum in northern Illinois. Museum director Brian Grams says the 1969 Dodge Charger is not going anywhere.

“We feel the car is part of history, and people love it,” Grams told the outlet. “We’ve got people of all races and nationalities that remember the TV show and aren’t offended by it whatsoever. It’s a piece of history and it’s in a museum.”

But according to Grams, no one has called to complain about the General Lee—yet.

“Several people have reached out with positive comments about us leaving it on display,” Grams said, “complimenting us for leaving it there and not having a knee-jerk reaction to remove it like a lot of places are.”

The Daily Herald had a good reason for asking about the famous “Dukes of Hazzard” car. Since the death of George Floyd in late May, Confederate statues have been either torn down or peacefully removed throughout the Southern U.S., and Mississippi passed a law retiring its state flag—the last in the nation that contained the Confederate battle emblem.

The General Lee displayed in the the Volo Auto Museum is the last of its kind, too. The very first General Lee shown in the “Dukes of Hazzard” was purchased by golfer Bubba Watson, who had the Confederate flag removed from the vehicle.

A few years ago, Grams told the Daily Herald that 249 General Lees were used over the course of the “Dukes of Hazzard’s” run from 1979 to 1985. Of those, only 11 remained as of 2015. The car held by Volo is the last surviving vehicle from the first season. 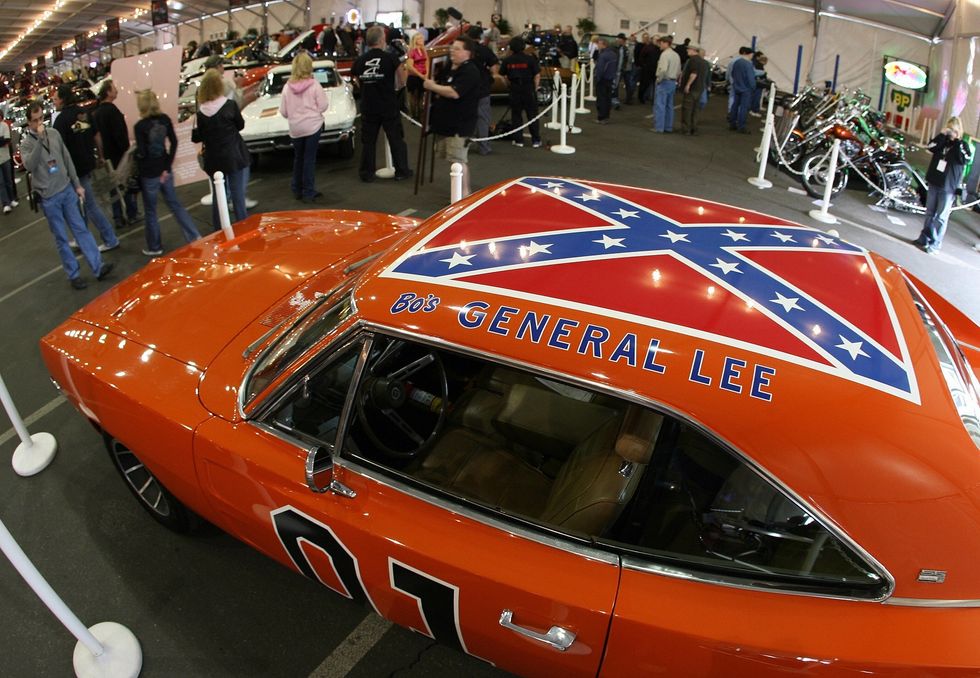