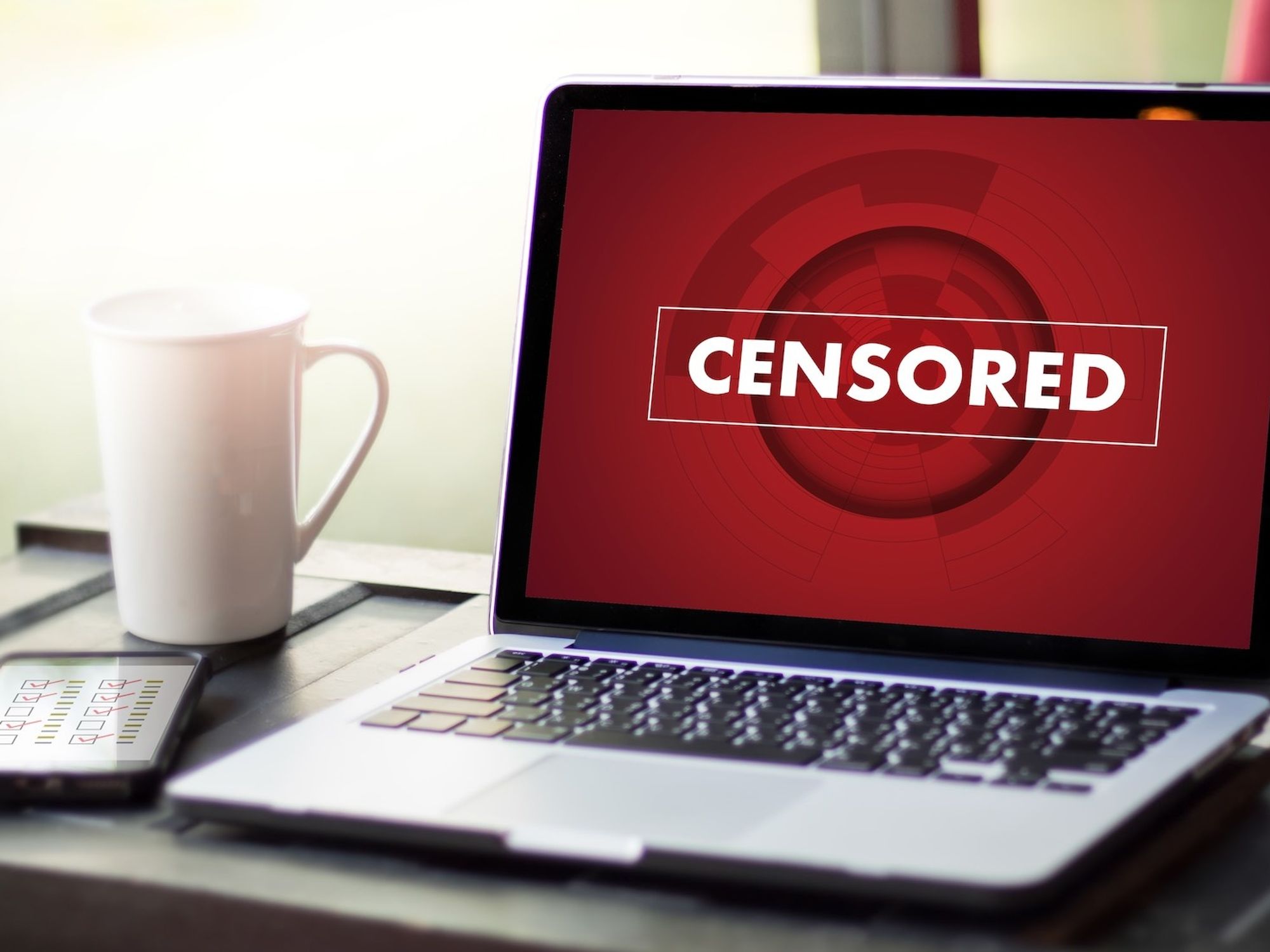 The ability to speak one’s mind has come under attack in everyday life — from social media companies’ attempts to keep controversial content off their sites to college campuses’ efforts to create safe spaces and squash offensive speech.

Apparently most Americans are OK with that, at least according to a
new survey from the Pew Research Center.

Americans have grown more intolerant when it comes to speech — particularly speech they say hurts their feelings.

For example, there has been a concerning movement on college campuses to stifle speech that some students find offensive. Some students, Campus Reform revealed, say they’re willing to
give up free speech so others can “feel comfortable.” And a FIRE survey shared this month showed that nearly one-fifth of college students say its OK to use violent means to shut down speech they deem offensive.

Facebook, Twitter, and YouTube have long been criticized for reportedly censoring conservative voices that some people find offensive. For example, just last week, Blaze Media’s Mark Levin
went after Facebook for throttling the reach of his media page, accusing the company of trying to influence the election.

With current attitudes of some Americans and the actions of social media and online video companies in mind, it probably will not surprise most readers to hear that a majority of Americans believe people’s feelings are more important than being able to speak one’s mind online.

According to
Pew, 53% of U.S. adults say “being able to feel welcome and safe online” is more important than “people being able to speak their minds freely online.”

Democrats were more likely than Republicans to feel that way — but many free speech advocates are likely not thrilled with the share of GOPers who also backed feelings over free expression: 60% of Democrats and 45% of Republicans said feeling safe is more important than free expression.

These results are a six-point jump for Democrats and a six-point drop for Republicans since 2017. 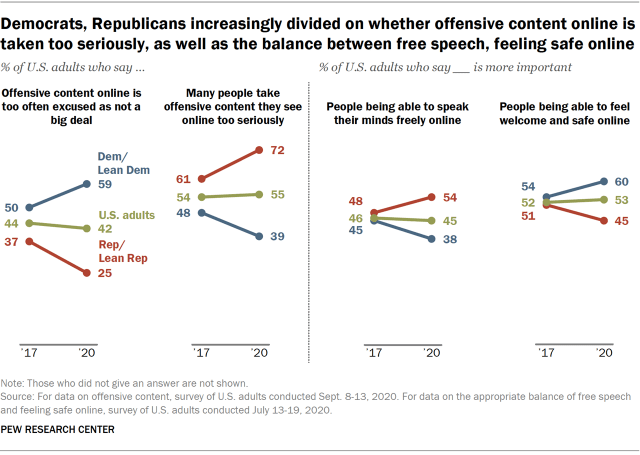 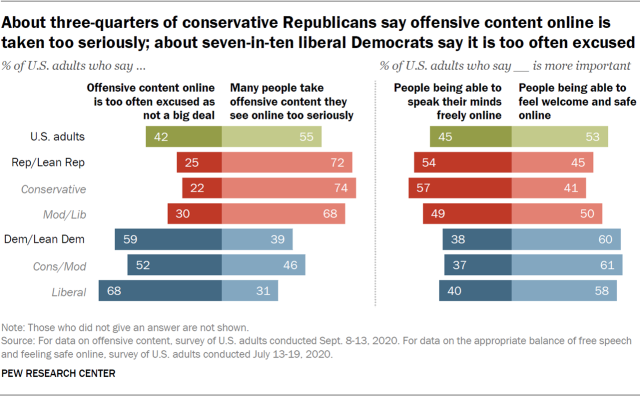 Broken down by party and gender, it’s clear that within parties, women are more likely than men to put concern over feelings ahead of freedom of expression.

A majority of GOP women (54%), Democratic women (64%), and Democratic men (55%) ranking feelings ahead of freedom in this survey. Only among GOP men does a minority (36%) believe feeling safe is more important than speaking freely. 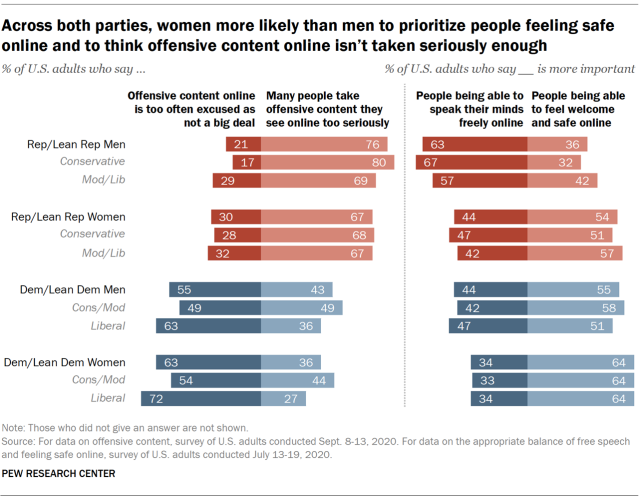