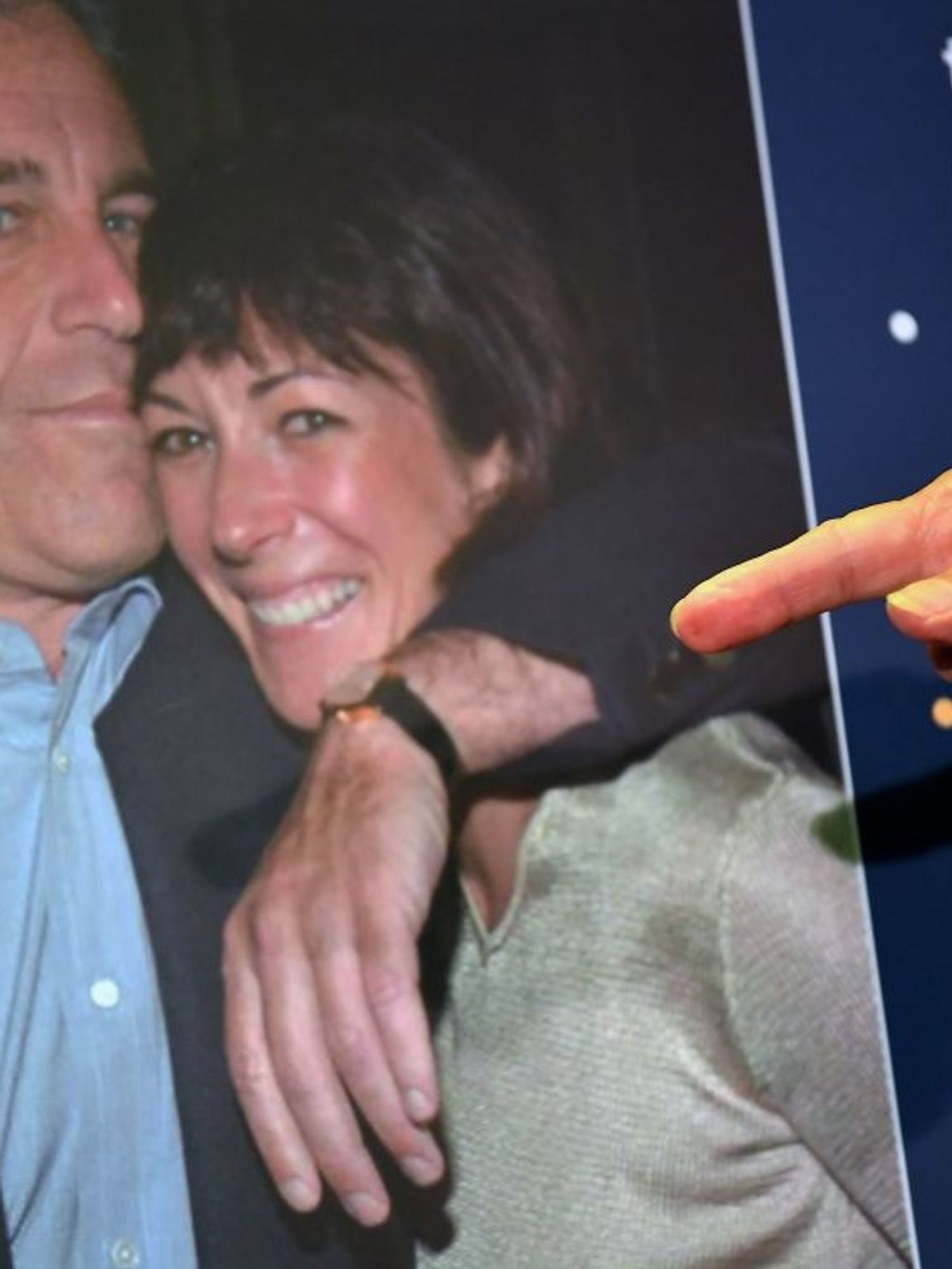 The prosecutors made the revelation Monday as part of an argument to a judge that Maxwell, 58, is likely to flee the country if she is granted bail, even if the amount exceeds $5 million, CNBC reported.

In a filing to the U.S. District Court in Manhattan ahead of Maxwell’s detention hearing on Tuesday, prosecutors alleged that Maxwell tried to evade arrest by hiding out in a million-dollar New Hampshire home purchased under the name of a legal entity in order to hide the actual owner.

“When FBI agents arrived at the defendant’s remote property in New Hampshire on the morning of July 2, 2020, they discovered the property was barred by a locked gate,” prosecutors wrote in the filing. “After breaching the gate, the agents observed an individual who was later determined to be a private security guard. As the agents approached the front door to the main house, they announced themselves as FBI agents and directed the defendant to open the door.

“Through a window, the agents saw the defendant ignore the direction to open the door and, instead, try to flee to another room in the house, quickly shutting a door behind her.”

After agents were forced to breach the door in order to get into the house and make the arrest, they allegedly found “a cell phone wrapped in tin foil on top of a desk,” which they argue was in effort to stymie law enforcement efforts to trace her phone.

In building their case that Maxwell is a flight risk, prosecutors also cited her French citizenship and the millions of dollars that she has held in “dozens” of offshore accounts.

“There will be no trial for the victims if the defendant is afforded the opportunity to flee the jurisdiction, and there is every reason to think that is exactly what she will do if she is released,” the prosecutors wrote.

They alleged that Maxwell, if granted bail, will likely flee to France where she could avoid extradition to New York.

Justice Department prosecutors alleged in the indictment that she had been assisting Epstein by helping “recruit, groom, and ultimately abuse victims” — many of whom were under 18 years of age — since 1994.

Upon her arrest, she was taken into police custody, where she has been held without bail.

Federal officials have reportedly given her paper clothes and taken away her bedsheets due to fears that she will try to take her own life. Epstein, her alleged criminal associate, was found dead in his jail cell last August, in what has been determined a suicide, while he awaited trial.