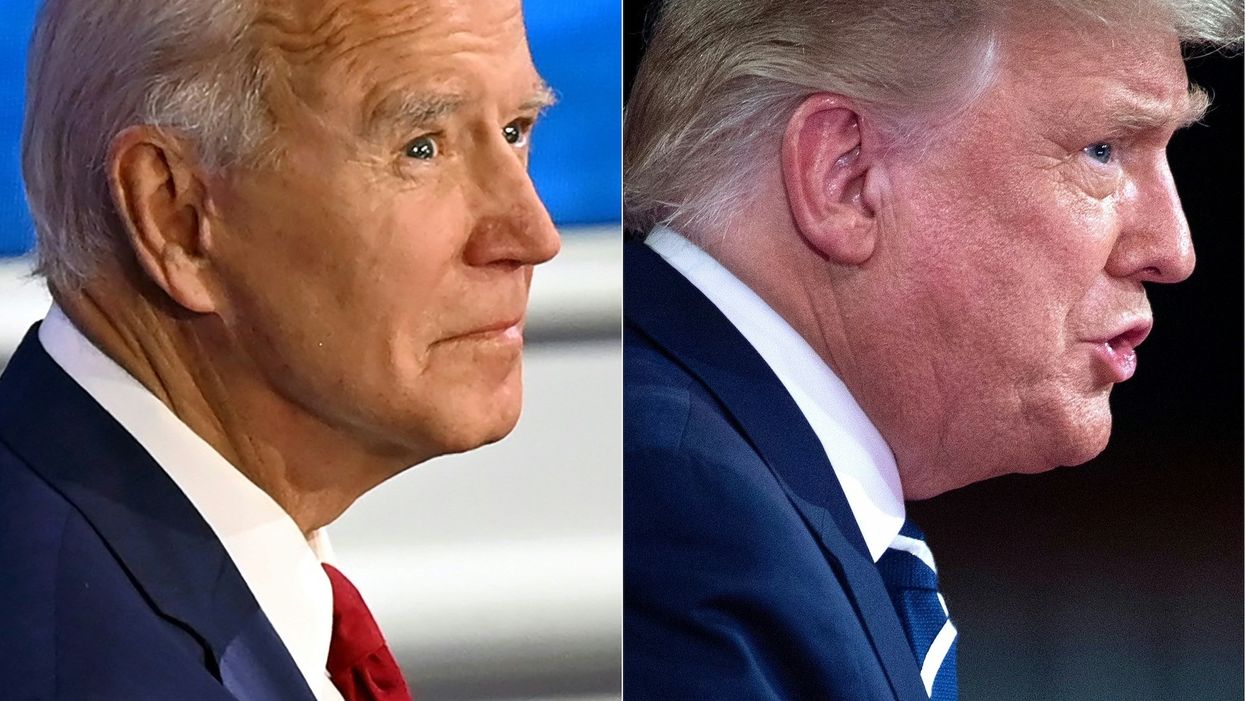 The final debate before the 2020 presidential election saw the two candidates punching hard at each other, but neither struck a knockout blow. Most commentators thought NBC News moderator Kristen Welker did a much better job and the muting of microphones seemed to aid in keeping the discussion civil and more intelligible.

Here are some of the more interesting reactions to the debate from social media.

Many people were glad that Hunter Biden was made an issue:

Hunter is a bigger story tomorrow because Biden preposterously claimed that the laptop was Russian disinformation.… https://t.co/5eJQFOmVwL

Not heard from Biden: those emails are fake. The laptop isn’t Hunter’s.

Biden is rattled because you can use your next words are gonna be about his crimes and HUNTER.. Hit him with your best shot!

While many thought it wasn’t enough on the topic:

I’m sorry but 30 secs on the Hunter allegations is a joke.

Biden sarcastically referred to the president as Abraham Lincoln and he didn’t quite get it:

Thanks to this exchange, Abraham Lincoln was trending on Twitter briefly. But unfortunately for Biden, Twitter noticed he mistook the “poor boys” for what he meant, which was “Proud Boys,” a far-right organization:

i’m just a poor boys, nobody loves me

Even some of his critics admitted the president did better than in the first debate.

stylistically, Trump was much, much better tonight

And they had to admit that Biden issued an enormous lie during the debate:

CNN FACT CHECK: “So in this case, Trump is correct. Biden did make anti-fracking comments during the Democratic pri… https://t.co/fbNrF49q93

According to Paula Reid of CBS, the president stuck to their plan with at least two points:

ABC News’ Jon Karl said Trump didn’t do any damage, but didn’t do enough to change the race either.

.@jonkarl says Trump allies were “relieved” with Pres. Trump’s debate performance, but “did it do enough to change… https://t.co/f3ZKl1BTFo

“It’s fair to say that Trump supporters and Republican office holders can relax for the night. They can exhale. He… https://t.co/ov7Sc4Rpbj

And MSNBC was cheerleading for Biden:

And they were making excuses for Biden’s past policies on imprisoning black males:

Van Jones was not impressed with the appeal to African Americans by Trump during the debate:

“I don’t think most African-Americans feel that we have a President that really understands the pain that we’re goi… https://t.co/1yRFZRXUv6

Even Biden complimented the moderator after the debate:

Biden on the tarmac in TN just now on how he feels tonight’s debate went: “Well that’s for the public to judge. I f… https://t.co/m4jdgeWSYc

Norah O’Donnell of CBS said it was more substantive, and that the muting of the microphones worked:

.@norahodonnell on the second Trump-Biden debate: “It was as if the muting of the microphones worked, or each of th… https://t.co/ldZchGoKBX

Here are the numbers for the debate:

Our @CBSNews count for tonight’s debate:

And as always, there were jokes:

That’s it! I am not voting for Hunter Biden.